Multiple agencies responded around 2 p.m. Thursday to a home off of Central Avenue in Martin City.

He told MTN News that a wood stove is the likely cause of the deadly Martin City Fire.

When fire crews arrived this morning to investigate, they noticed the front door to the wood stove had been completely blown off. 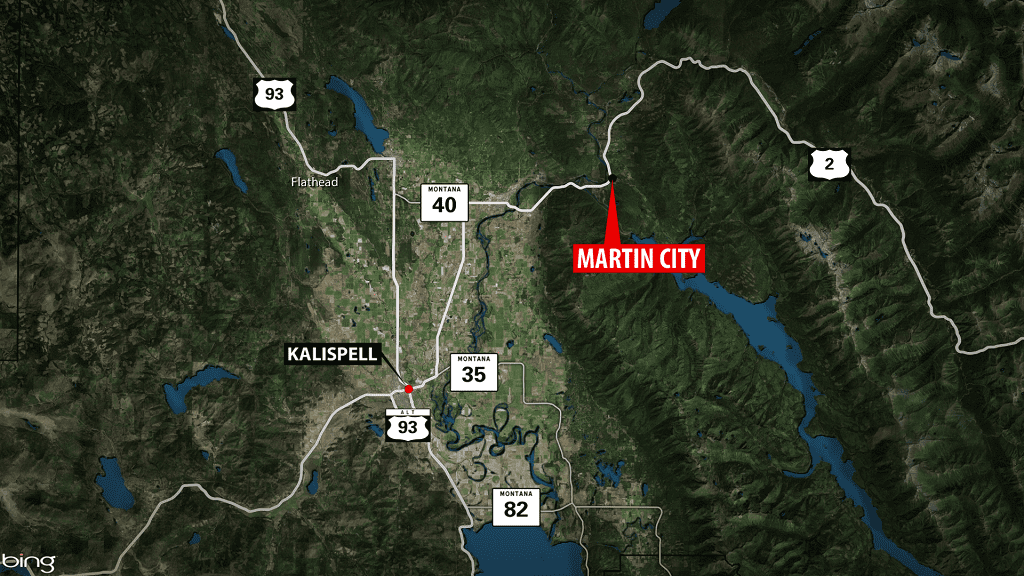 The house and the adjacent trailer were a total loss in the fire.

Chief Torpen told MTN News that it was the next door neighbor who called in the fire, but the flames were too large for him to help.

“I talked to the neighbor, he came down right when the alarm was going off he was here. He tried to get in the house, but the flames were too high he couldn’t get in the house,” says Torpen.

In a plea on Facebook, members of the community asked anyone to purchase a prepaid phone for the family. A member of the Bad Rock Fire Department chipped in and bought the family phone.