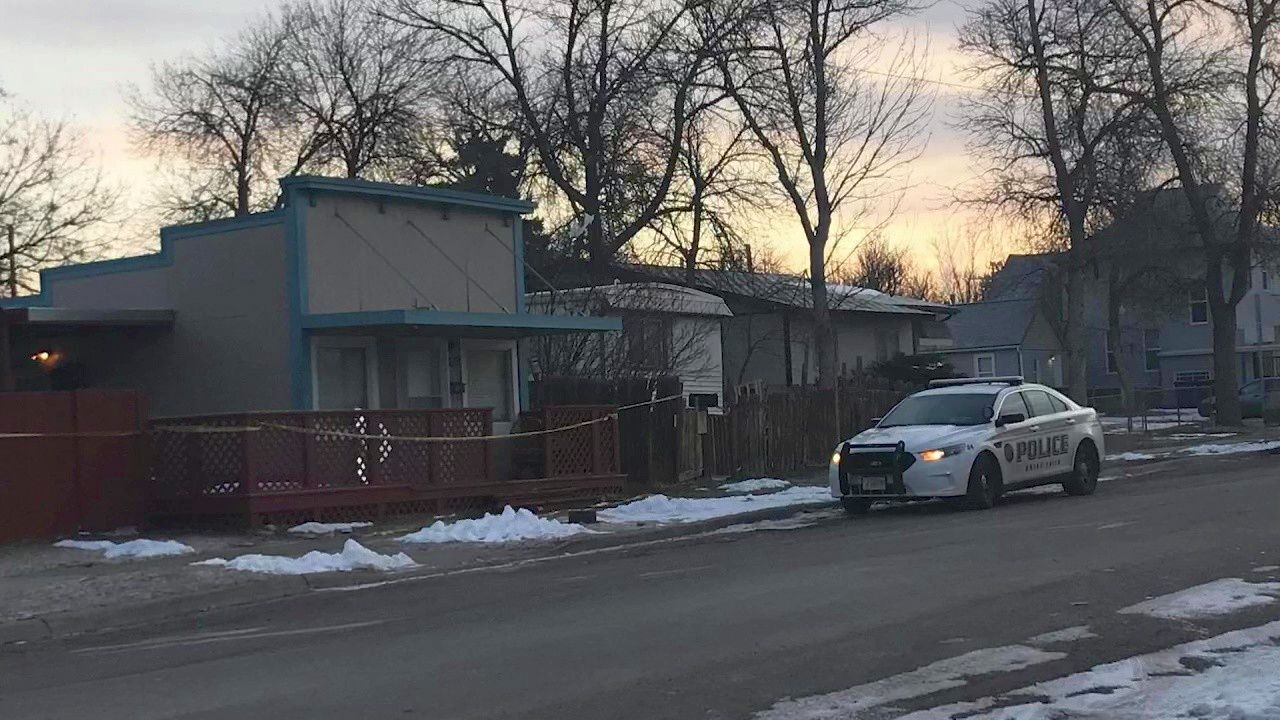 GREAT FALLS — Conner Kaiser, 17, has been charged with negligent homicide in Great Falls after he allegedly shot 19-year old Chance Weidman in the head, killing him.

Officers went inside and found a male in the living room area about eight feet inside. The male had a wound on his forehead and there was a large pool of blood on the floor under his head. Based on training and experience and the way the body is located, it appears he died instantaneously and collapsed when he was shot.

A 9mm handgun was found on top of the refrigerator in the kitchen, and a number of shell casings on the floor in the room. The majority of the spent casings are .22 caliber, but one 9 mm casing could be seen as well.

The 9mm handgun had five rounds in the magazine and one in the chamber. The handgun can hold seven rounds when fully loaded.

The court documents say that the wound on his forehead appears to be an exit wound and it appears he was shot in the back of the head.
There were witnesses to the shooting, according to court documents. One was looking at his phone and his ears began to ring. He then heard Kaiser say “I just killed (him)!”

The juvenile on his phone said he had seen Kaiser playing with the brown handgun prior to the gunshot. The 911 caller, Cooper, described the incident in his call and said one of his buddies was playing with a gun and accidentally shot another of their friends. Cooper described the gun as well.

Kaiser ran from the scene before officers arrived. He was found near 1506 2nd Avenue North which is the house of a family member. He reportedly showed up and sat on a bed and cried.

He was taken to the Great Falls Police Department to be interviewed and refused to answer any questions without a lawyer. Kaiser has two cases pending currently, according to the charging documents.

Officers ran the serial number on the Springfield 9mm and determined the gun was reported stolen. It was stolen in a car break-in in August 2019.

Kaiser made his initial appearance in Youth Court on Friday morning, but Cascade County Attorney Josh Racki told MTN News that Kaiser will likely be tried as an adult.