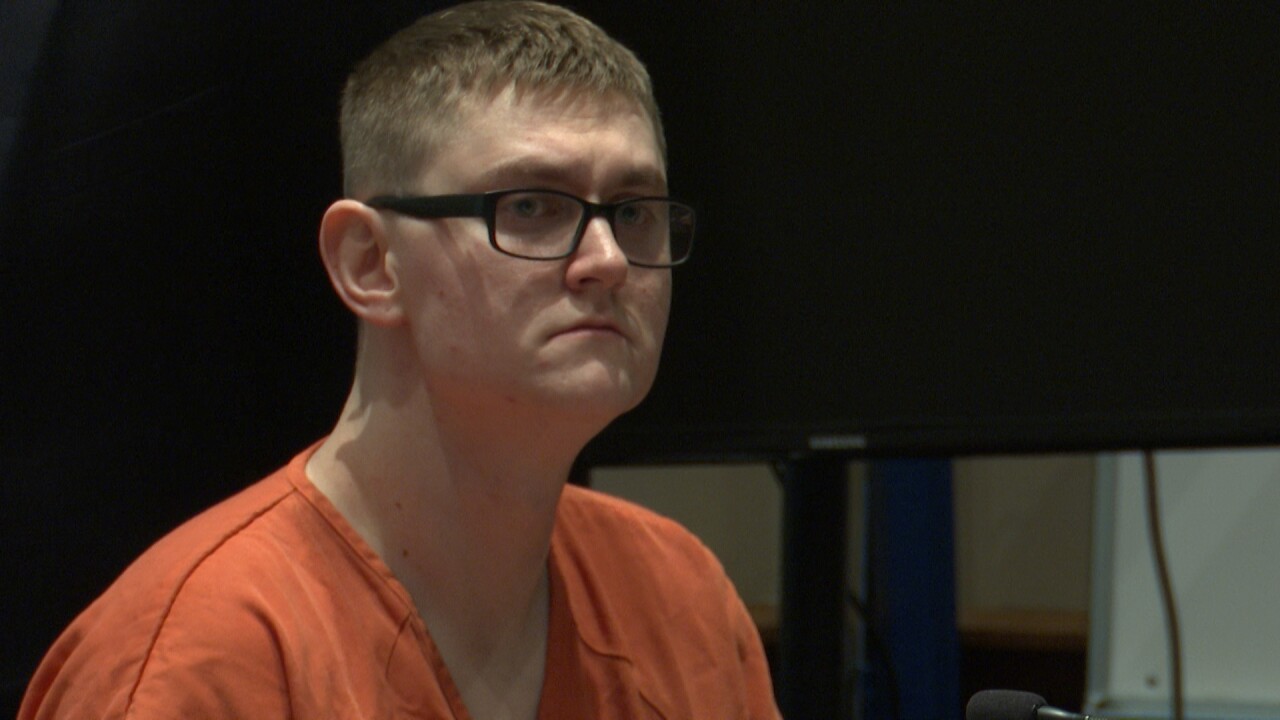 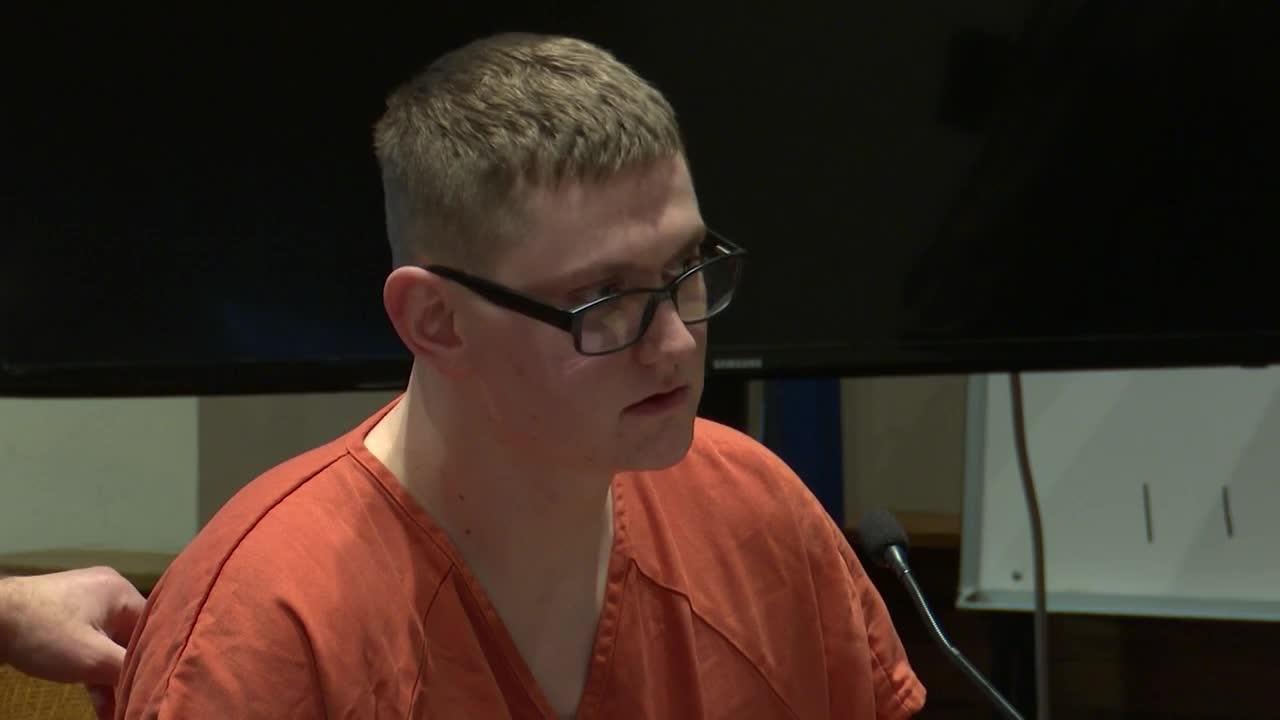 The second man sentenced in connection with a 2018 double murder in the Helena Valley will spend at least 18 years in state prison.

Kyle Hamm had a sentencing hearing Monday for his role in the death of David and Charla Taylor. District Court Judge Mike Menahan sentenced him to 80 years in prison. He will be eligible for parole after 20 years and will receive credit for just under two years of time served.

A jury convicted Hamm in October on two counts of deliberate homicide – along with several other charges – in connection with the Taylors’ deaths. Their bodies were found in their home on Cayuse Road in March 2018.

Hamm admitted he went to the victims’ home that night, along with their son Kaleb and another man, Journey Wienke . He told authorities he waited outside in Kaleb Taylor’s truck while Taylor and Wienke went in. Kaleb Taylor has admitted he then attacked and killed his parents.

The jury sided with prosecutors, who argued Hamm was guilty of homicide because he was legally accountable for a robbery at the Taylors’ home and their deaths happened in the course of that crime.

Lewis and Clark County Attorney Leo Gallagher pointed out Hamm’s previous criminal charges on Monday – including criminal endangerment and drug-related offenses – before his involvement with the Taylors’ deaths.

“That is somebody who is dangerous, and I would ask you to calculate something which will put him in prison for the rest of his life,” said Gallagher.

Hamm’s mother and a family friend testified that they believed he could change for the better, and they asked the judge to give him a chance to go through drug treatment and rehabilitation.

Hamm himself then spoke. He told Menahan he knew his drug use had led him to make a number of “bad decisions,” and that he was committed to getting clean.

“This is the longest period that I’ve ever been sober since I started using drugs, and it’s given me a lot of time to think how drugs have affected me, my family and my friends,” he said.

Menahan said he saw his sentence as a way to balance the serious nature of these crimes and Hamm’s criminal history with the opportunity for rehabilitation. He said he would leave it to the state’s parole board to determine when Hamm is ready to reenter the community.

“This isn’t a life sentence,” Menahan said. “It’s an opportunity, I think, for you to make significant changes, which people do.”

Menahan ruled that Hamm’s sentences for all of his charges will be served concurrently.