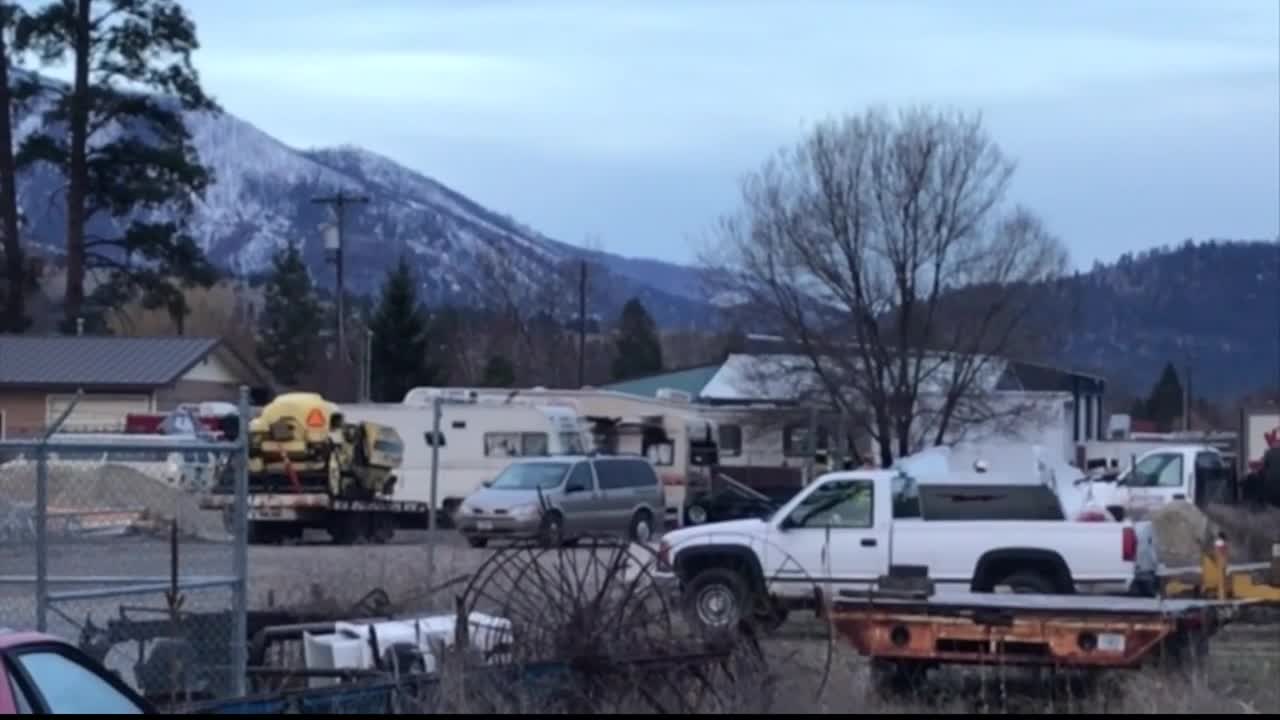 Crews were called out early Monday to battle a camper trailer fire at a business on Lewis and Clark Drive in Lolo. 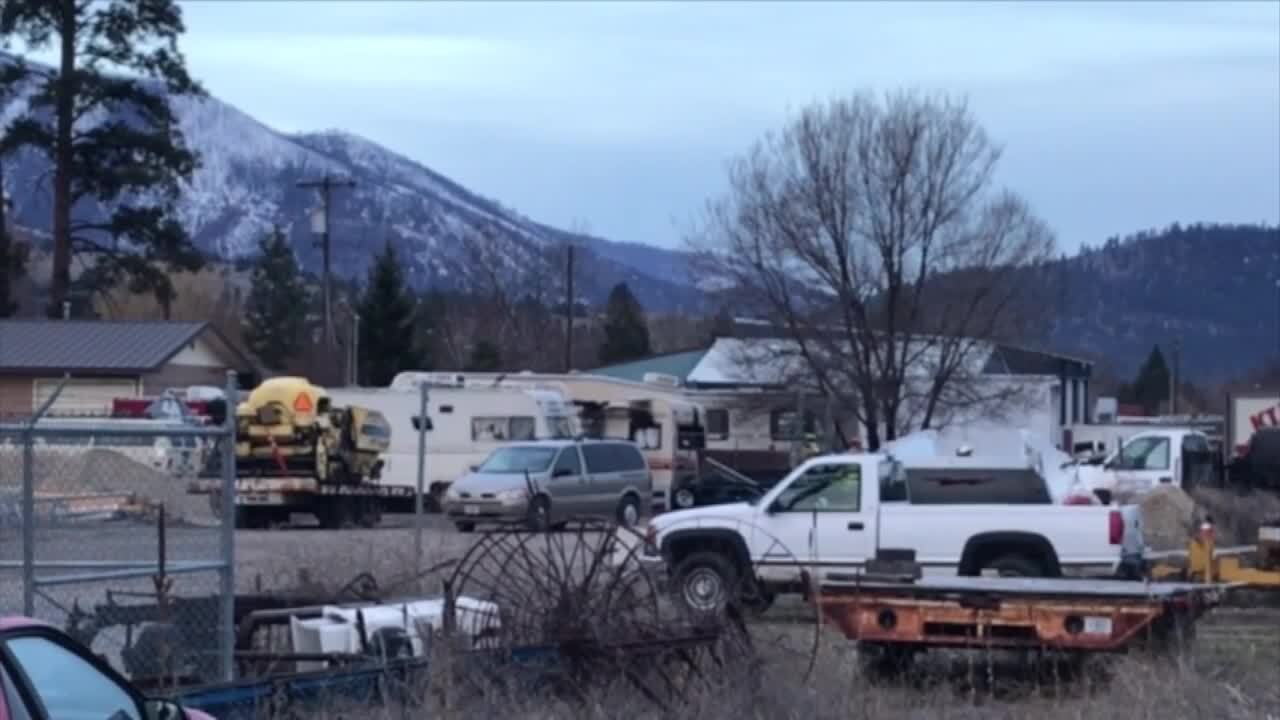 LOLO - Fire officials are looking into what caused a fifth-wheel trailer to catch on fire Monday morning in Lolo.

Missoula Rural Fire District Battalion Chief Blaine Cowan says firefighters -- along with the Missoula County Sheriff's Office were called out at approximately 7:10 a.m. to a business on Lewis and Clark Drive.

Crews arrived to find a fifth-wheel camper -- that was near tow other campers -- to be fully involved.

One person from the involved camper was outside and not reporting any injuries while the two nearby campers were unoccupied, according to Cowan.

The fire was quickly extinguished and there was no extension to the adjacent structures.

No injuries have been reported and the cause of the blaze remains under investigation.

The Missoula Rural Fire District and the Missoula County Sheriff’s Office were called to a business on Lewis and Clark Drive at around 7:15 a.m.

Firefighters were able to knock down the flames, but the camper trailer appeared to heavily damaged.

The fire happened at Hayloft Equipment in Lolo which has storage units and storage spaces for RVs and camper trailers.

We’ll have more information in this developing story as it becomes available.