Upgrades in the works for Missoula's Westside Park 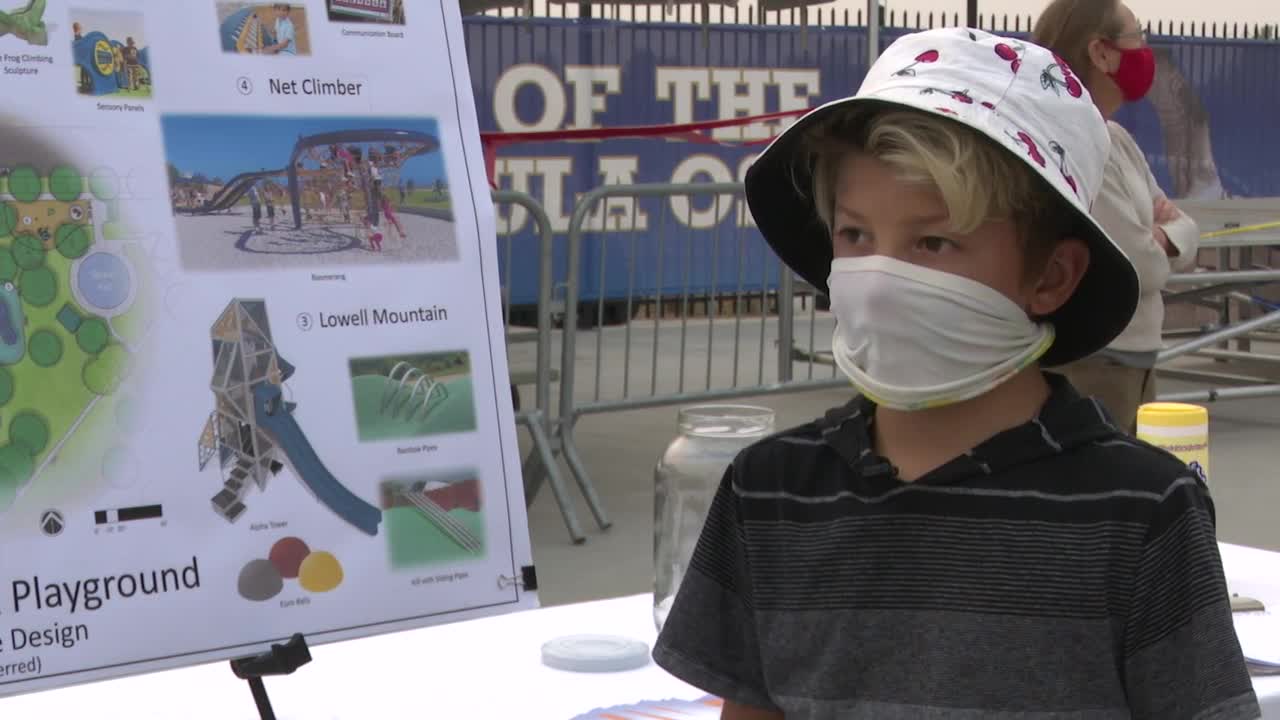 Westside Park has seen better days, but for the low to middle-income families in the area, it plays a crucial role in their children’s development. 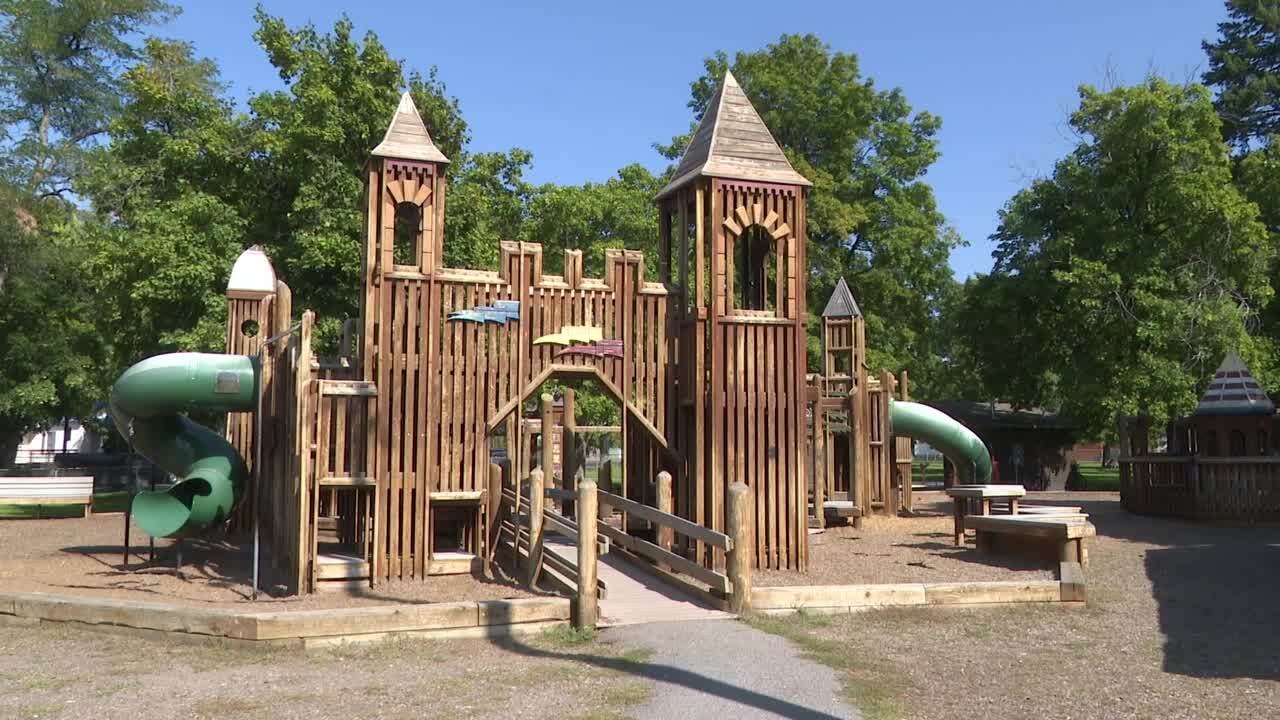 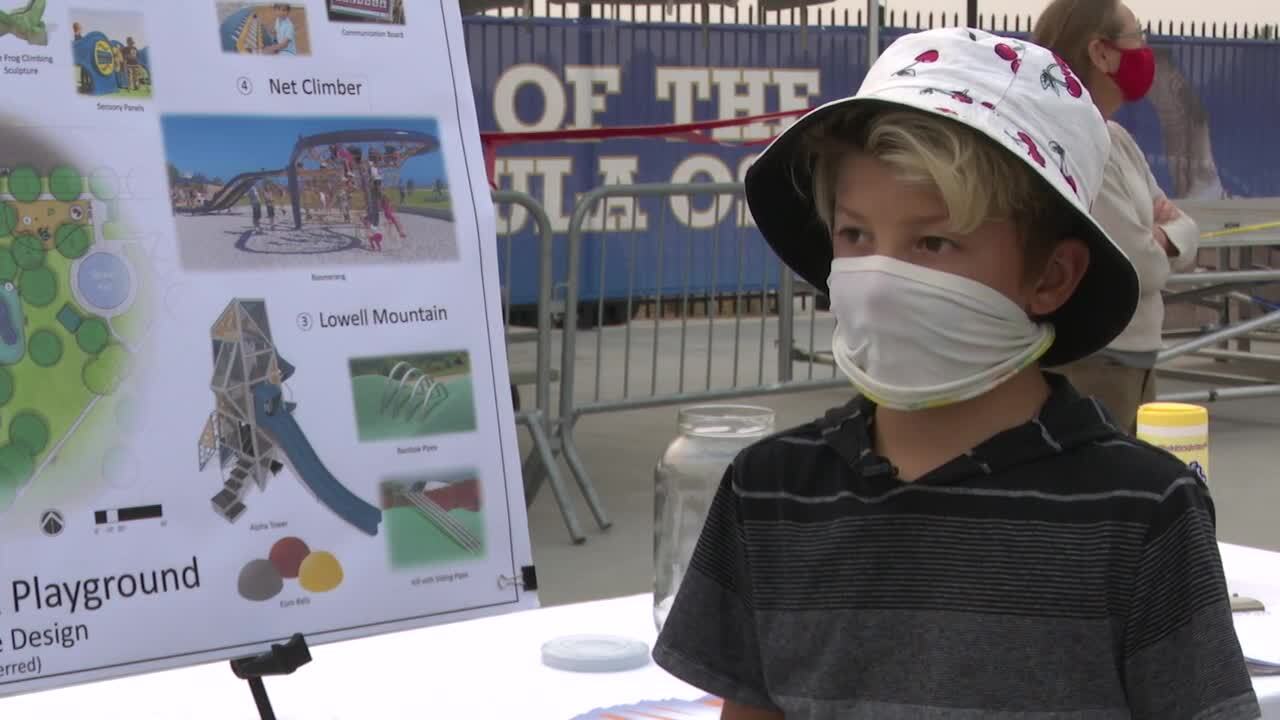 MISSOULA — Local parks are places for kids to play grow learn and have fun and one local park is looking for an upgrade.

Westside Park was built 20 years ago by the residents on the northside of Missoula. The park has seen better days, but for the low to middle-income families in the area, it plays a crucial role in their children’s development.

"Kids use play to learn and so playgrounds are actually really important in the education of our kids. It's where they work out their problems. It's where they practice things that they have learned in the classroom," explained Nathan McLead with Missoula Parks and Recreation.

Weather and an all-wood structure have taken a toll on the playground -- and so has the amount of use Westside Park gets. "This playground gets more use than probably any other playground in the city because of the synergy of all the different element," McLeod said.

Kids like fourth grade student Miles Jones are anxiously awaiting the new structure. "They already had to replace a couple of boards and that it's just getting old and at the assembly, they said they were going to make a new playground. But that was two years ago -- and there's still no new playground.

Jones also approves of the new design, "Couple things that I’m looking at now that looks pretty good. The alpha tower and the boomerang -- those look really interesting."

Right now, $700,000 has been raised for the project by grants, Missoula County Public Schools, the City of Missoula and donations. But more funds will be needed to reach the $2 million goal.

"We also have naming right so for larger donations you can name play features or even the whole park if the donation is large enough," said Missoula Ward 1 City Coucilwoman Heidi West.

Phase one of the project will put in a new younger ages playground, and is scheduled to start this fall. The second phase is when the current structure will be taken down, but officials plan on trying to reuse as much of the materials as they can.