Montana will temporarily prohibit the sale of flavored e-cigarettes

The directive takes effect on Oct. 22 and will last for 120 days 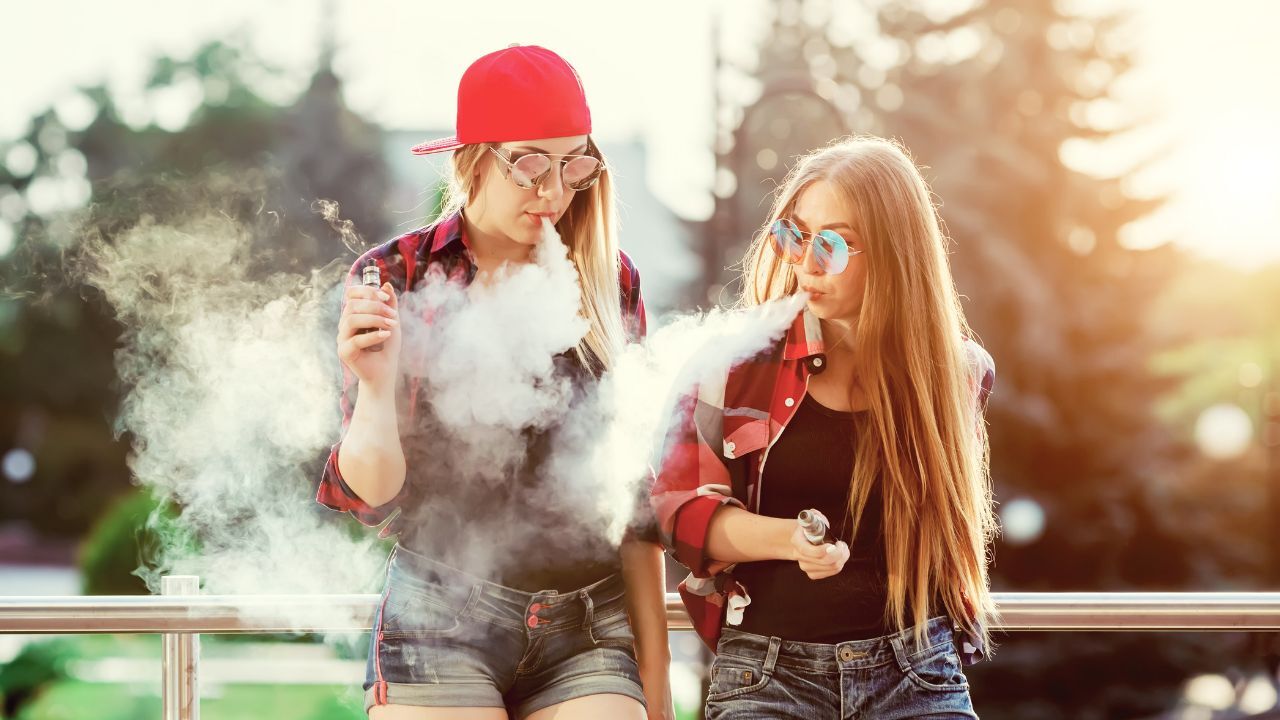 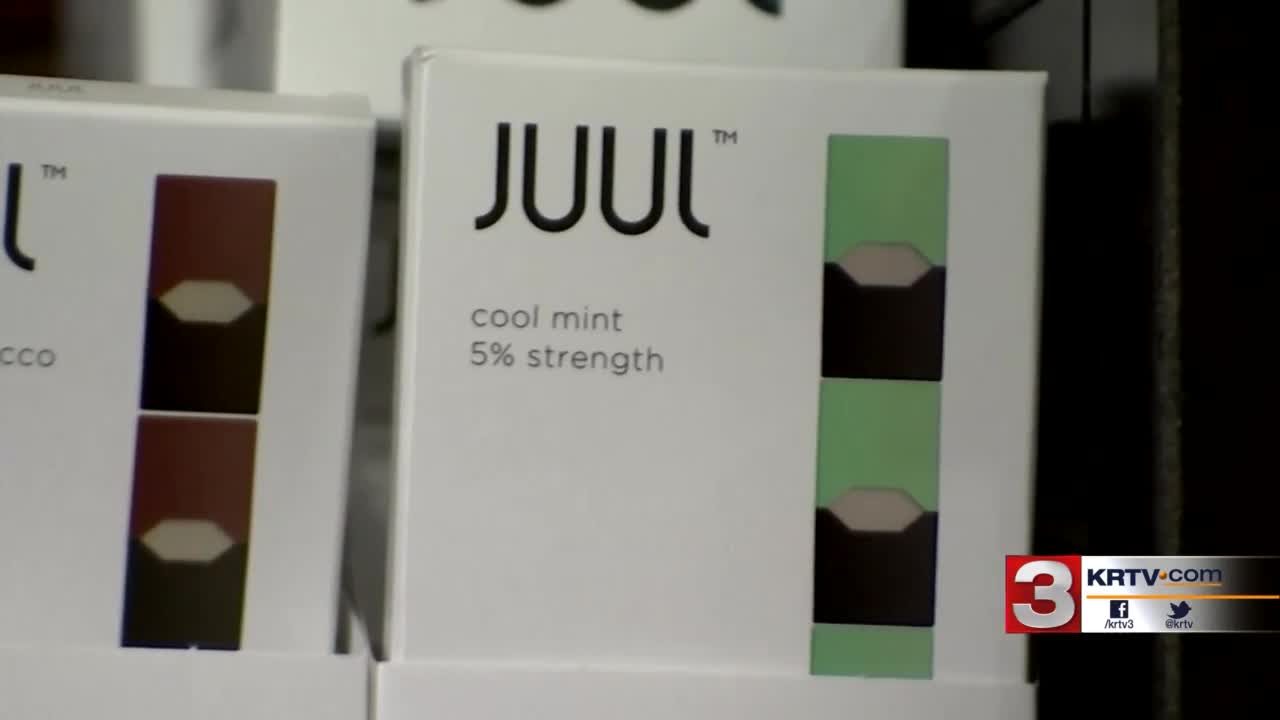 The emergency rules will take effect on October 22 and last for 120 days, the maximum time allowed by law. The ban includes the sale of all flavored e-cigarette products, including flavored nicotine, THC, and CBD vaping products, in-store and online. The ban does not require retailers to destroy their existing inventory.

The ban on flavored e-cigarettes, which are widely marketed to and used by young people, aims to reduce e-cigarette use while authorities investigate what product or chemical is causing critical illness across the country and develop an evidence-based response.

Nationwide, it's estimated that 1,080 confirmed and probable cases and 21 deaths linked to e-cigarette use have been identified in 48 states and one U.S. territory. More than half the cases involve patients under 25 years of age.

According to the press release, six other states have taken similar action - Washington, Oregon, Michigan, Rhode Island, New York, and Massachusetts. In addition, Utah has passed emergency rules limiting where e-cigarettes can be sold and California’s governor has issued an executive order to increase public awareness and develop warning labels.

The American Vaping Association said in a press release that Bullock's decision is "rash and unfounded," and that Bullock and DPHHS should expect a legal challenge in court.

The press release states: "This is yet another unfortunate snap decision where regulators have whole-heartedly accepted the rhetoric of the anti-vaping activists who have been using scare tactics instead of science to push for bans. These bans rob the millions of smokers who are trying quit, of their ability to do so, forcing them to turn back to cigarettes. Public Health England and the Royal College of Physicians have both estimated vaping to be at least 95% less harmful than smoking. Estimates from John Dunham & Associates indicate that there are more than 50 vapor-focused businesses throughout Montana could be shut down by this senseless ban."

The federal Centers for Disease Control & Prevention has more information on its website , including this overview: