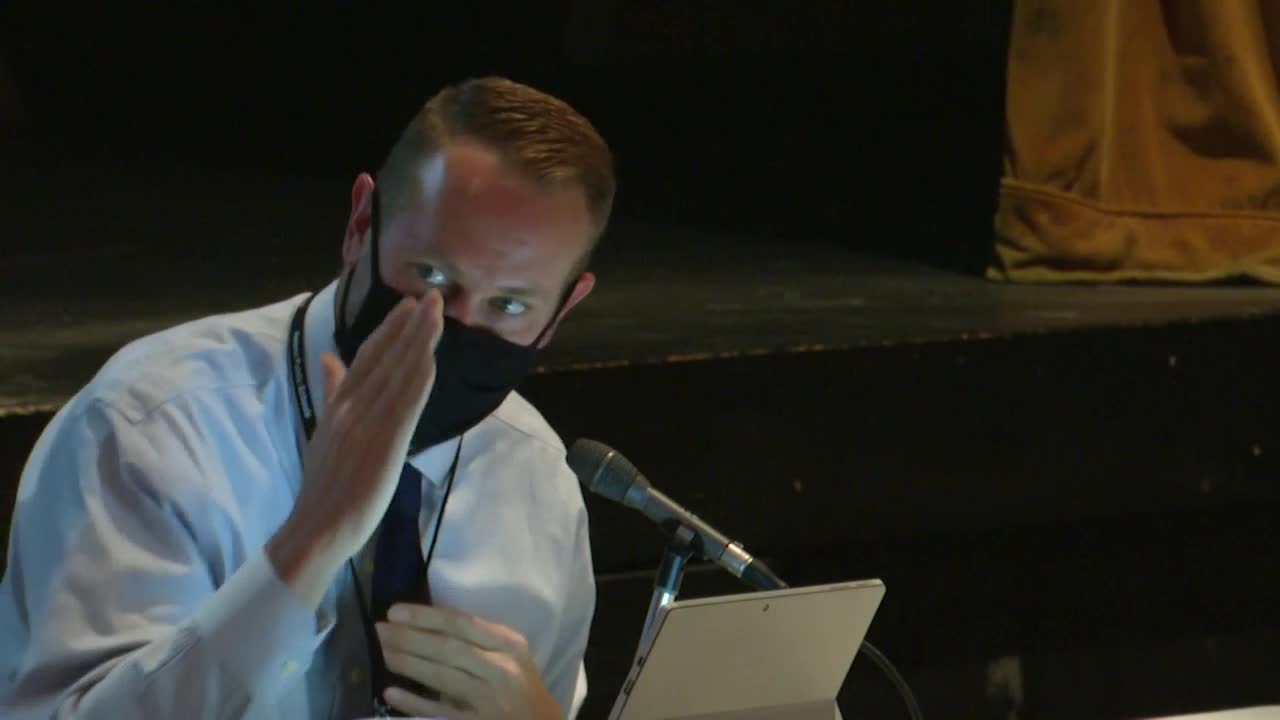 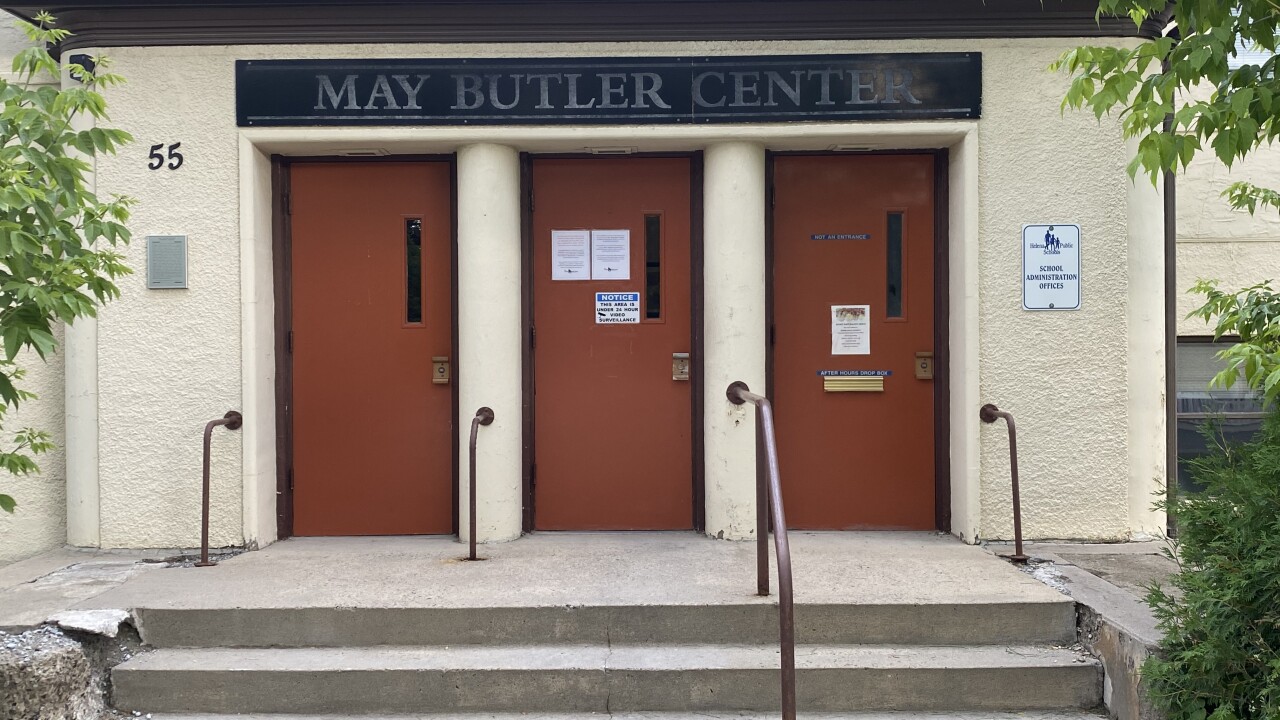 That will force many families to make some difficult decisions.

The Helena school board approved the district’s “Opening of Schools Plan” for the upcoming year.

While leaders haven’t made a definitive decision on what form classes will take at the start of the year, they said their “optimistic goal” is to have students in in-person classes two days a week and online classes the other three.

If COVID-19 numbers worsen in Lewis and Clark County, the district will consider starting with fully online learning.

Amanda Thompson -- whose 10-year-old son Noah is set to begin fourth grade at Broadwater Elementary School -- said she has already had concerns about sending him back to school.

“We had been talking about it, and we had discussed some of the things – the plan of having to wear a mask all day at school and having to keep separated and keeping clean and keeping away from your friends – and we decided yesterday before they came out with their plan that we were just going to go ahead and stay home.”

Thompson signed Noah up for HPS’s Digital Learning Initiative, which means he will be in online classes regardless of what decision the district eventually makes.

District leaders said Tuesday that more than 600 students had already signed up for the program. HPS will continue accepting applications for DLI through Friday here.

Noah said he wasn’t a fan of remote learning and wasn’t happy about returning to it.

“I didn’t see my friends, I didn’t get to see my teacher,” he said.

Thompson said she hoped he could return to in-person classes soon, but she felt this was the right decision for now.

She said she stepped back from her job with the state so that she could stay home with Noah – since childcare options have been hard to find or too expensive.

“We’ll have to see what happens,” Thompson said. “As of right now, I’m going to be staying home, and hopefully I can find something around his schedule.”

Sunni Taylor -- who has a 9-year-old daughter going into fourth grade at Jim Darcy Elementary -- said she has been hopeful that schools would fully reopen so that she wouldn’t have to further cut back her hours at work.

Taylor works as a stylist in Helena, and her husband commutes an hour away. She said signing up for fully online classes isn’t a realistic option for her family, since someone would still need to supervise her daughter.

“I think we’re just going to have to roll with the punches and just do what we need to do,” Taylor said. “I think that my child will lose part of her education this year if I don’t figure something out, which scares me.”

While remote classes would be a challenge, Taylor said a “hybrid” schedule with in-person and online learning would be equally difficult to manage.

During Tuesday’s school board meeting, Superintendent Tyler Ream acknowledged the challenges that families will face as they plan for the next school year.

He encouraged all parents to find a plan for childcare – both because full in-person classes are unlikely and because families will have little warning if the district has to shift to a lower phase or temporarily close a school due to a teacher or student testing positive for COVID-19.

School district leaders have planned to delay the start of full-scale instruction until Sept. 8 and say they will take additional time before confirming what form classes will take at that time.