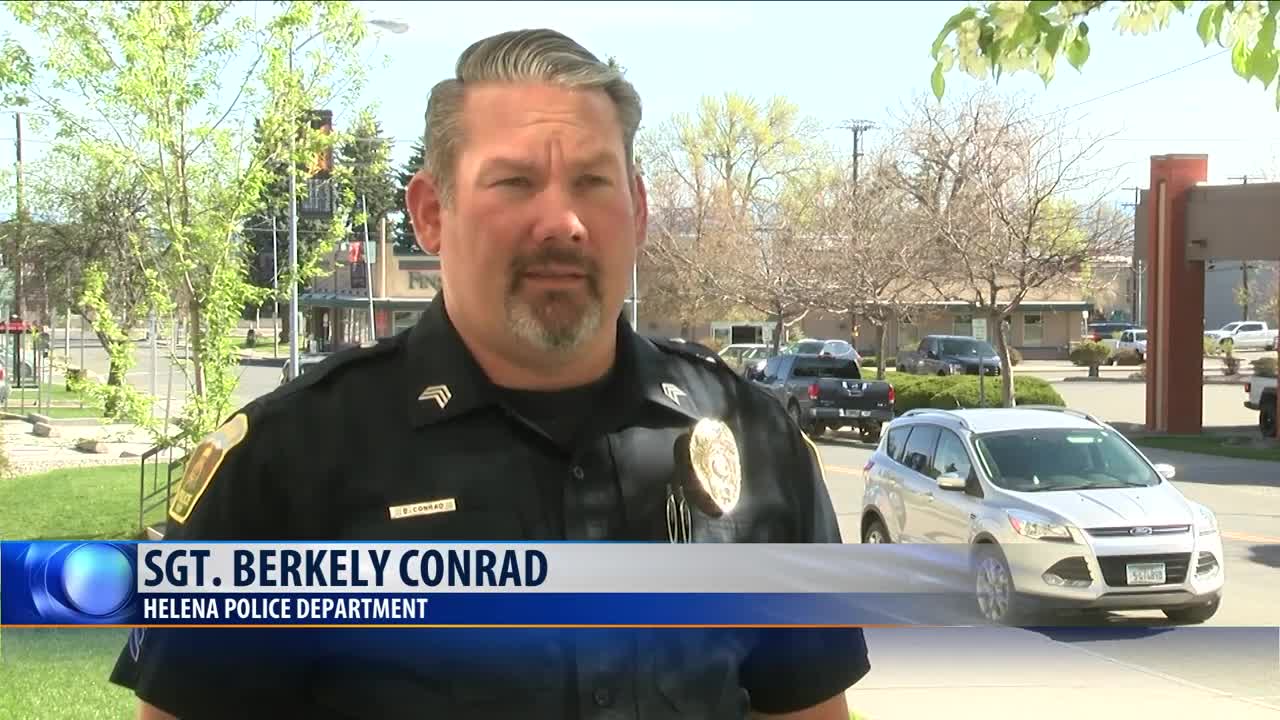 Memorial Day bears the moniker of the "First Unofficial Day of Summer," but it’s also the beginning of the "100 Deadliest Days," on Montana's roadways.

HELENA — Memorial Day bears the moniker of the "First Unofficial Day of Summer," but it’s also the beginning of the "100 Deadliest Days," on Montana's roadways.

Historically, the Helena Police Department said that Memorial Day has been a relatively slow time of year, but they still plan on sending out extra patrols across the holiday weekend.

"People can expect an increased presence on the street from law enforcement. We are going to be doing DUI enforcement, actively looking for impaired drivers," said Helena Police Sgt. Berkeley Conrad. "We encourage the public to call 911 and advise us if they see impaired drivers."

Though Memorial Day traffic can usually be based around the weather, the Montana Highway Patrol also said they will also increase patrols, whether they expect a lot of travelers, or just a few.

"While Mother Nature may not cooperate with us this weekend, I still suspect that people are going to be out and about," said MHP Col. Thomas Butler. "We'll plan accordingly. We always offer some extra overtime shifts and have some extra troops out this weekend across the state. We'll treat this as a normal Memorial Day weekend."