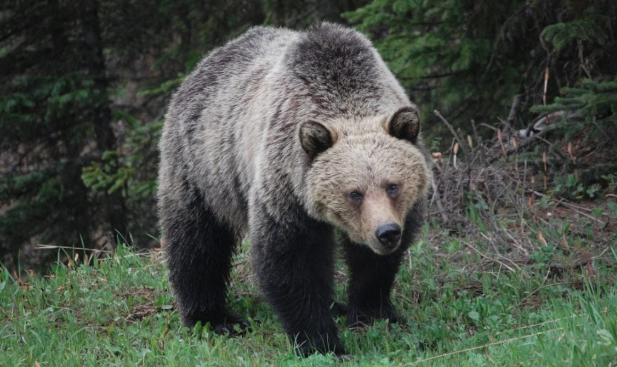 HELENA – Governor Steve Bullock is announcing the formation of a “Grizzly Bear Advisory Council”, helping to set up the state to take a more active roll in management of the big bears.

The Governor’s announcement comes as Montana attempts to chart an uneven field when it comes to grizzly bear management. It was nearly two years ago that the U.S. Fish and Wildlife Service decided to remove grizzlies in the Greater Yellowstone Ecosystem from federal protection. Montana, along with Idaho and Wyoming began to lay management plans, which could have included select hunting.

But that ruling was overturned last year, when U.S. District Court Judge Dana Christensen overturned de-listing. The dispute is continuing in the federal courts.

Meanwhile, Montana Fish, Wildlife and Parks is continuing to work on management plans, including bears in the Northern Continental Divide Ecosystem.

Bullock says “legal uncertainty has created a void requiring our leadership”. He’s hoping the Advisory Council will be able to address growing conflicts between Montana residents and the increasing numbers of grizzlies.

People interested in serving on the Governor’s council have until April 12 to apply.

The Council will focus on making recommendations on grizzly management, conservation and recovery to the Governor’s Office, FWP and the Fish & Wildlife Commission.

Applications to join the advisory council can be found here.