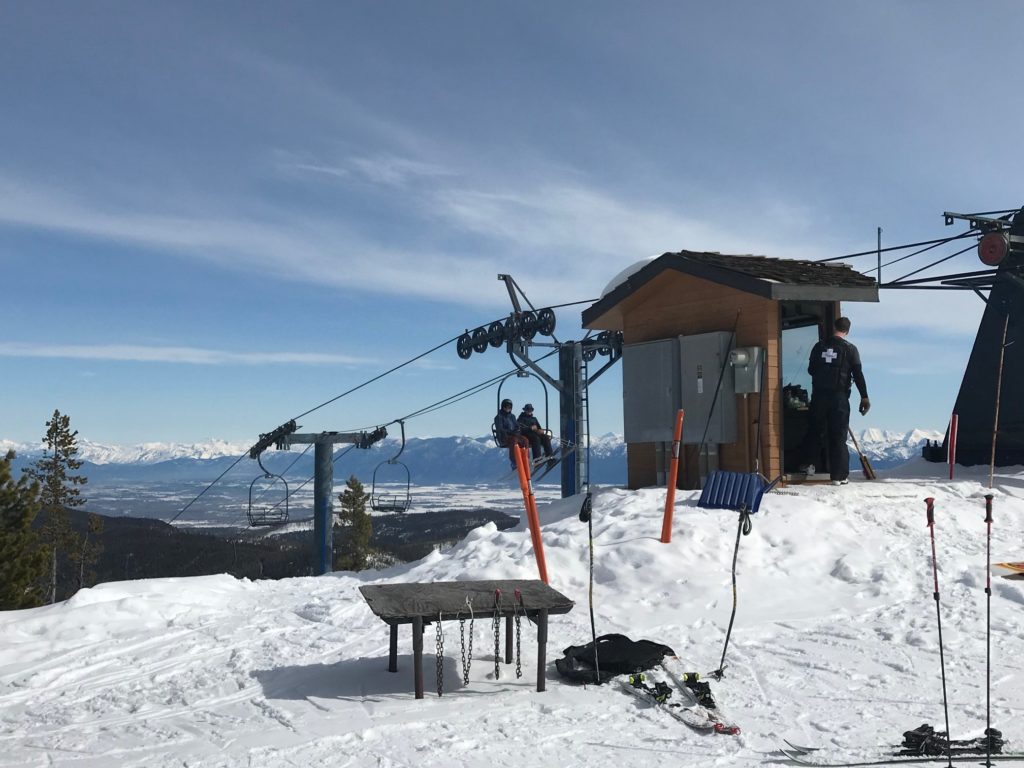 While the mountain has closed lifts due to a bad rainy day, he says the mountain rarely closes for cold weather.

Luckily, says closing the ski area had no negative impact on visitation.

“So, our numbers came back to even with where they were last year, but now we’re having a great March,” Spencer says. “So, we’re kind of making up for that cold February. If you’ve noticed there’s still snow in the valley. No one is planting gardens or raking their lawns yet. They’re still skiing. What we may have dropped in February, we’re making up in March.”

Blacktail Mountain is unique in that the ski area never sets a closing date, and Spencer tells MTN they close when folks stop coming.