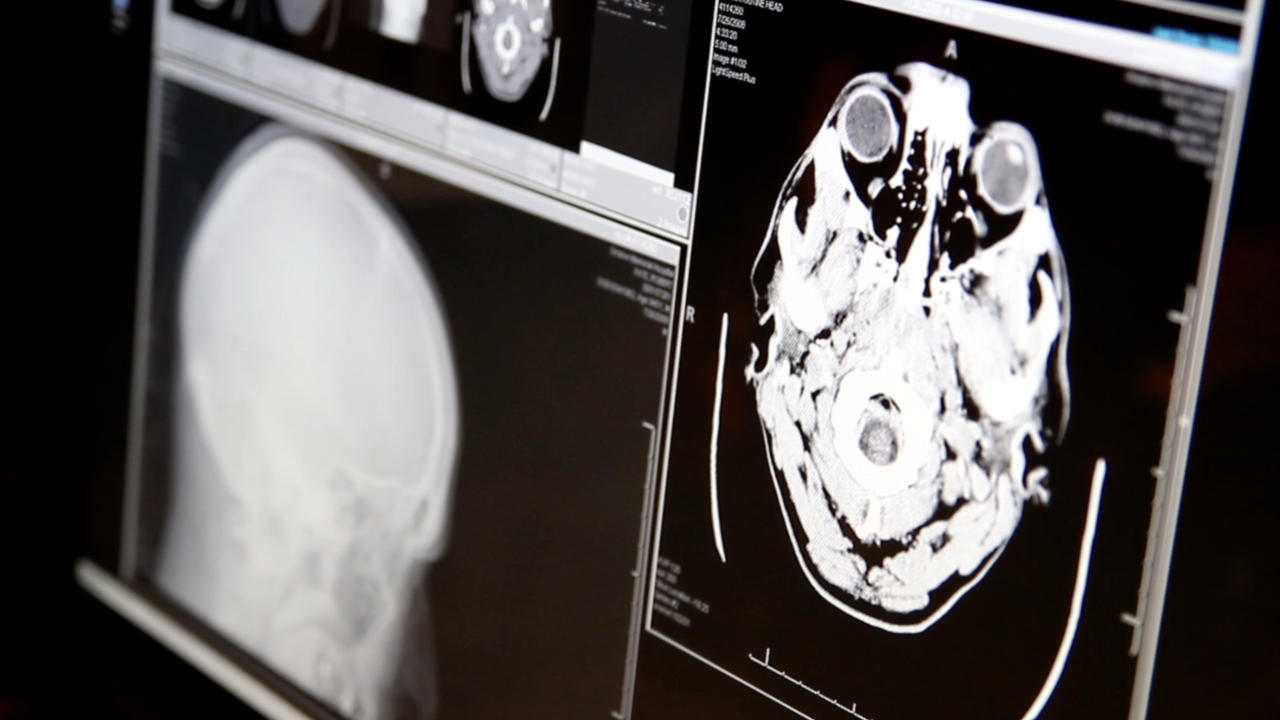 Donna and Sam Van Why are adjusting to a new lifestyle. Several years ago, after signs of failing short-term memory, doctors informed the couple that Donna was dealing with a neurocognitive disorder that’s possibly Alzheimers. Sam is now her primary caregiver.

“I have a long ways to go in getting my cooking up to where Donna was before,” Van Why said.

According to the Alzheimer’s Association, more than 5 million Americans are living with Alzheimer’s disease. Director of Scientific Engagement Rebecca Edelmayer says the disease causes progressive memory and function loss due to nerve cell death that happens in the brain. This leads to stages of dementia.

“Dementia are those symptoms that people are experiencing outwardly," Dr. Edelmayer said. "So this could be changes in their memory or their thinking. It could also be changing in their personality or some of their behaviors. Like they may have issues with depression, or agitation, or even sleep disturbances.”

Currently, there’s no treatment for Alzheimer’s, but research is moving at a fast pace and Van Why is always thrilled to hear about any new discoveries.

“We may not be to the point of the solved vaccine for Alzheimer’s, but these steps are tremendous,” Van Why said.

Aside from treatment, preventing the disease in the first place would be substantial progress and getting a yearly flu shot could be an answer.

“New research presented at the Alzheimer’s Association International Conference suggests that flu and pneumonia vaccines may be associated with a lower risk of Alzheimer’s,” Dr. Edelmayer said.

Fourth-year medical student Albert Amran made the discovery when pulling medical history of nearly 40,000 people in a national database. He says he and his colleagues at McGovern Medical School at UT Health in Houston looked at patients' charts focusing on drug history to see if anything could be repurposed to reduce the risk of Alzheimer’s disease. The influenza vaccination popped out.

“What we’re thinking is happening that as people get older the people who gets shots essentially are keeping their immune systems in shape,” Amran said.

However, it should be noted that this research isn’t conclusive. Amran says it’s all very new and needs to be observed in a clinical study. Edelmayer suggests the risk reduction for Alzheimer’s could even be from a completely different factor.

“It’s very possible that these are indirect effects," Dr. Edelmayer said. "That people who are getting vaccinated also take care of their health in other ways. And things could really add to a lower risk of Alzheimer’s and other dementias.”

Amran says the next step is seeing if these findings can be confirmed in different populations. In the meantime, families feeling the effects of Alzheimer’s are doing what they can to help the ones they love while waiting for a treatment or cure.

“I am trying my best to stay in the house or with Sam. I’m lucky I got him,” Donna Van Why said.