Victim of fatal crash near Philipsburg ID'd as Corvallis woman 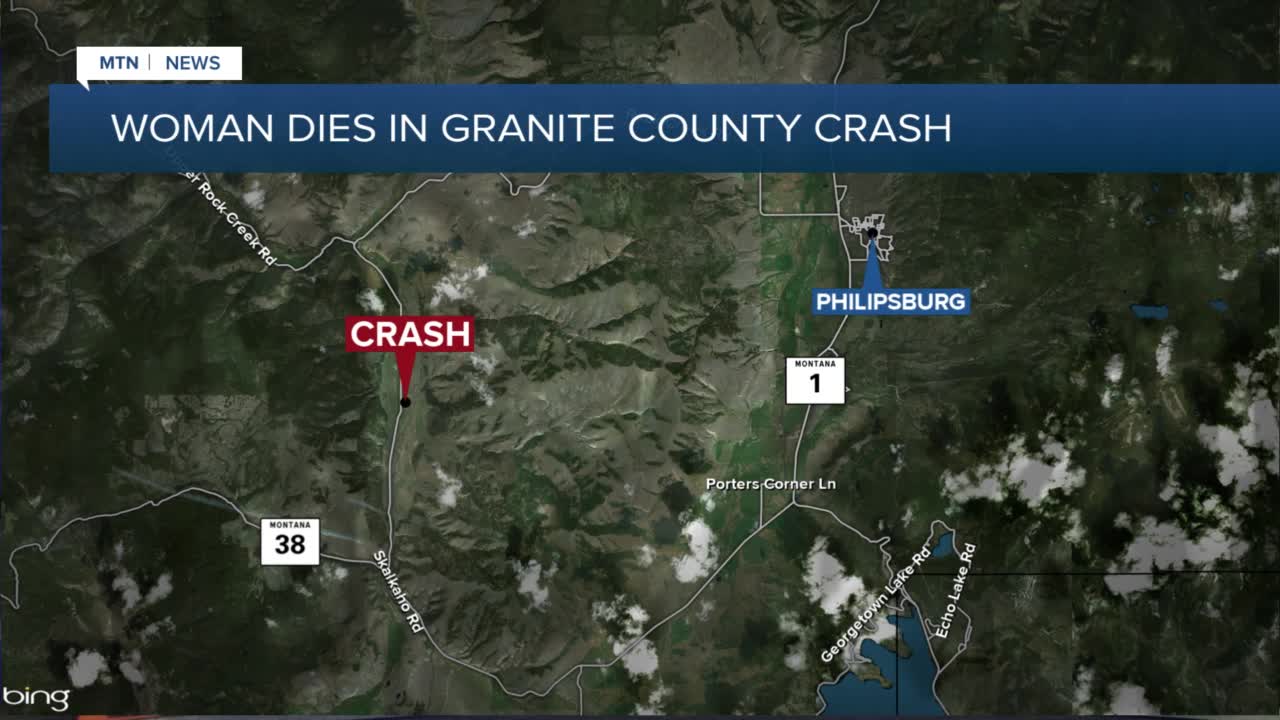 A woman died Thursday afternoon after being thrown from her vehicle near Philipsburg. 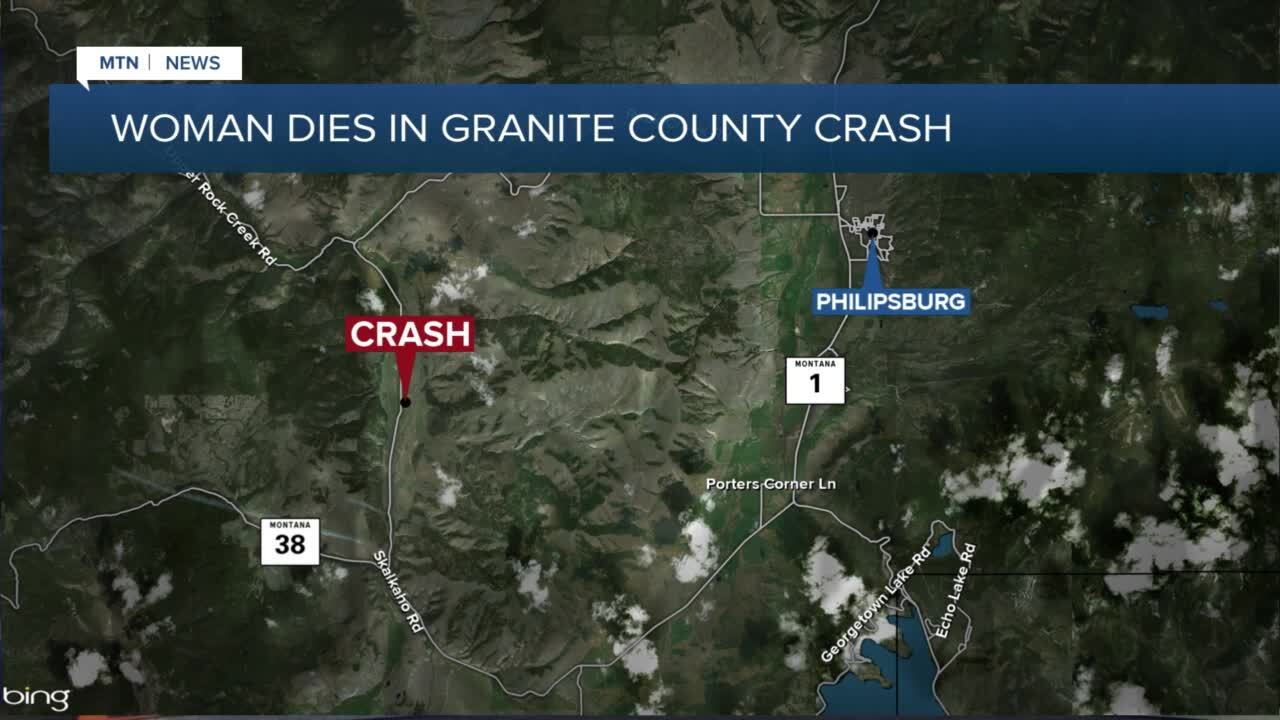 PHILIPSBURG — Authorities have released the name of the woman who died after being thrown from her vehicle on Thursday afternoon near Philipsburg.

Emergency crews were called out at approximately 4:55 p.m. and the victim -- now identified as Thompson -- died of her injuries at the scene.

The Granite County Sheriff's Office and the Montana Highway Patrol are continuing to investigate the crash.