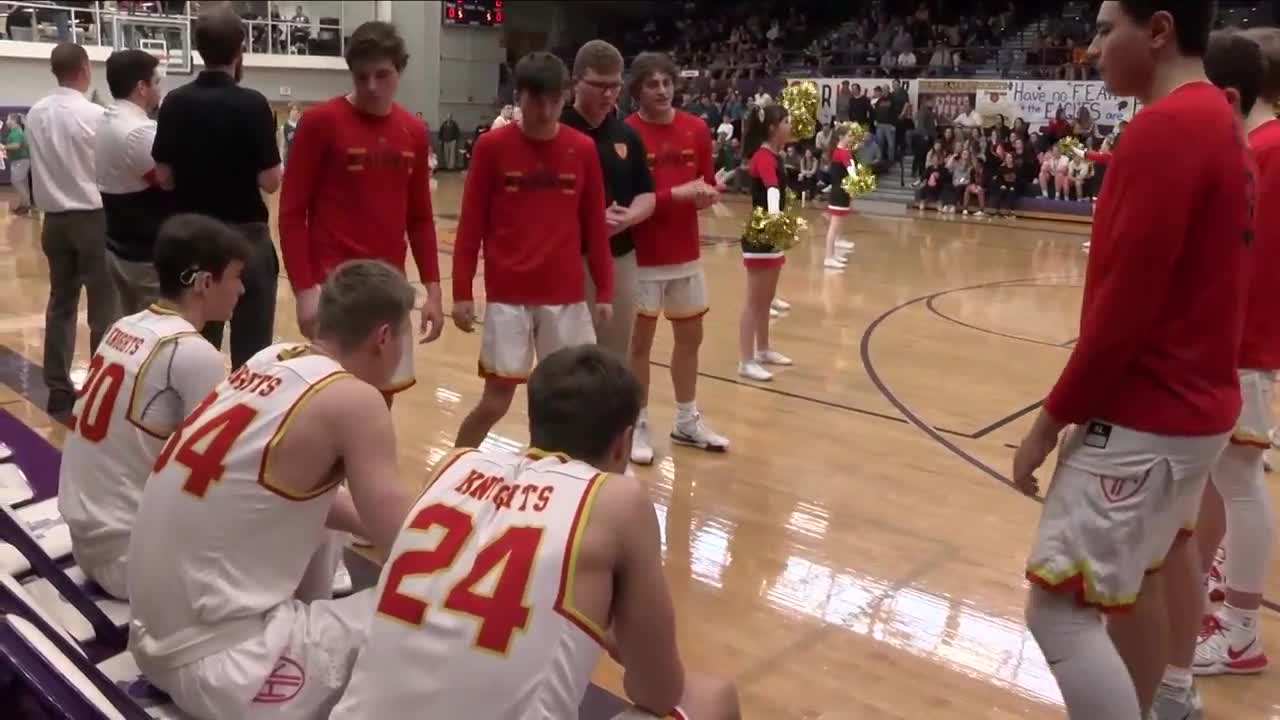 MISSOULA — Hellgate's Rollie Worster and Big Sky's Whitney Morrison have been named this year's KPAX Outstanding Athletes of the Year.

Ten athletes from all five Missoula high schools are nominated for the award each year with a female and male winner selected by the Honors Court. Each receive a $1,000 scholarship.

The Honors Court is made up of previous award winners for coach of the year, volunteer of the year and lifelong achievement award from over the last six decades.

In the classroom, Morrison excelled, earning a 4.0 GPA throughout high school. She also earned academic all-state honors in all four years and was given the Big Sky High Eagle Scholar Award her senior year. Morrison also contributed outside of school with a number of community service projects ranging from help with the Special Olympics to the Humane Society.

Morrison also impressed just as much, if not more on the track and the soccer field. Morrison earned a varsity letter award in soccer and track and field all four years.

She was named an All-American in soccer her junior season and in track her senior season. Morrison topped her track career off by being named the USA Track and Field Montana Athlete of the Year.

She'll be attending the University of Montana next year and will join the track and field team on a full-ride scholarship.

Worster also excelled in the classroom and in sports.

He maintained a 3.3 GPA throughout high school while earning academic all-State honors. Worster also participated in many community service opportunities including at the Food Bank working with Randy Neel and helping run youth basketball camps.

In sports, Worster was a human highlight reel. From his freshman to senior season he served as a team captain for both football and basketball.

He earned multiple all-state honors and was named the Montana Gatorade Player of the Year in basketball in back-to-back seasons to end his career.

Worster will be heading to Utah State in the fall where he will continue his college basketball career.