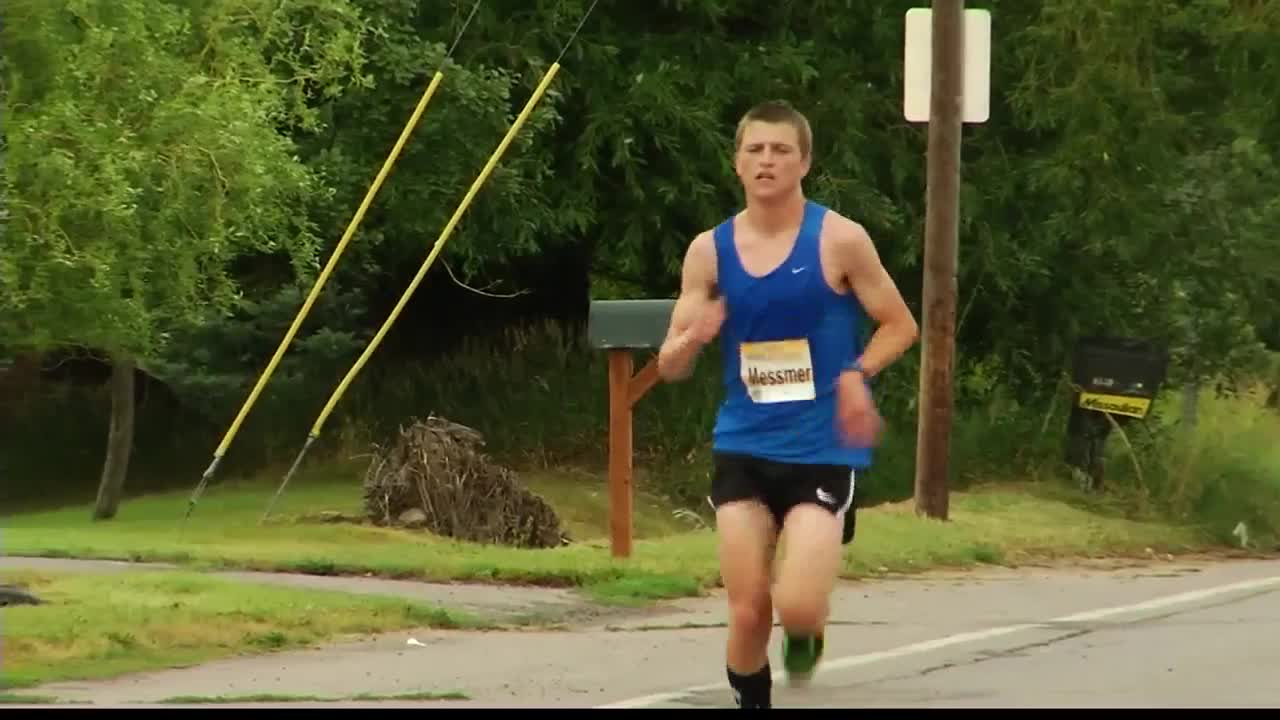 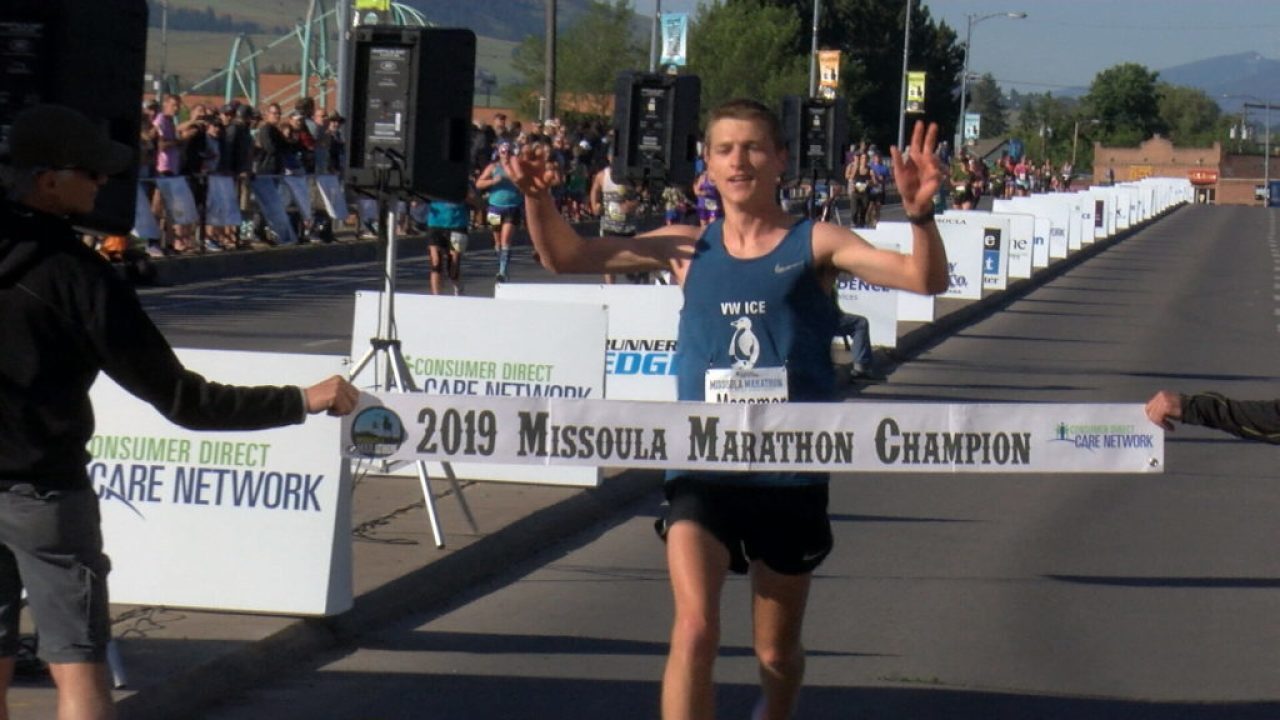 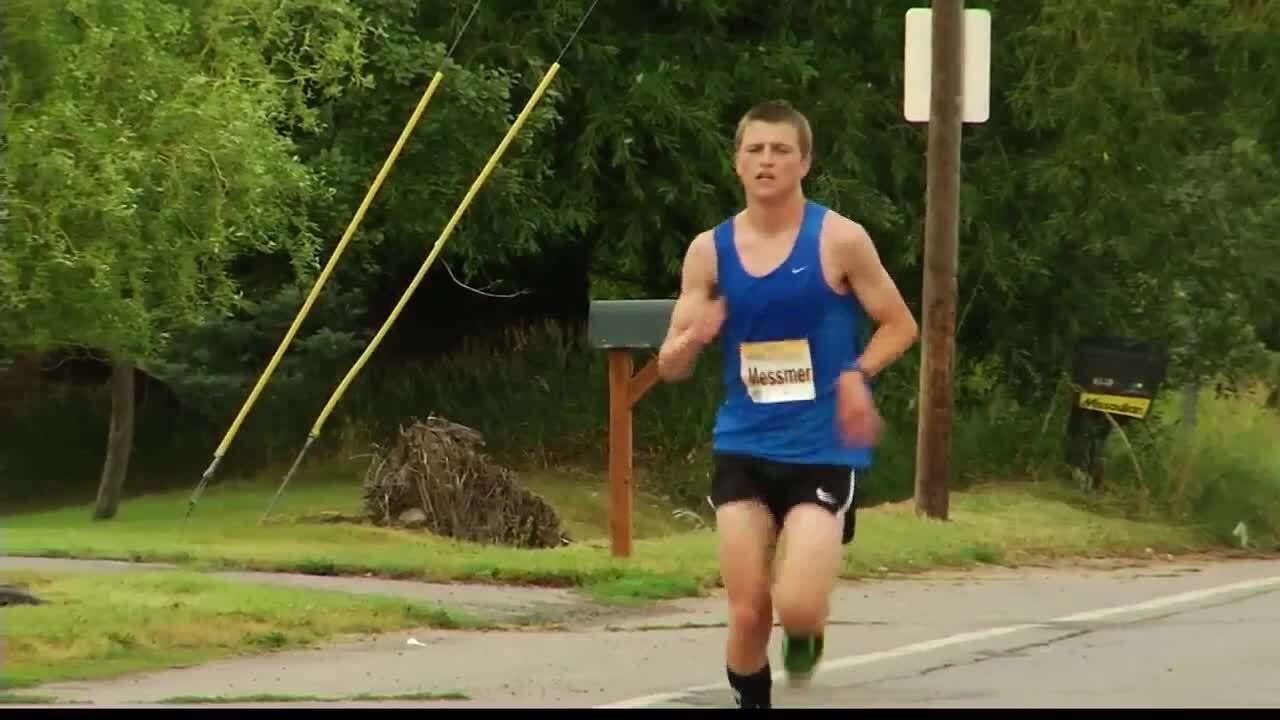 MISSOULA — Former Missoula Sentinel Spartan and Montana Grizzly, Mark Messmer ran a 2 hour, 18 minute, 25-second time at the California International Marathon in Sacramento on Sunday to qualify for the US Olympic Team Trials. The trials will be held in Atlanta, Ga. on Feb. 29, with the top three runners moving on to the Olympic Summer Games.

"Last year I ran (the Boston Marathon) and hoped to run a little better there and maybe hit the standard (2:19.00) there, although that course, I get why it's called heartbreak hill," said Mesmer. "It didn't happen there and I was kind of bummed, then came back (to Missoula for the Missoula Marathon) and actually ran faster in Missoula this summer, which gave me quite a bit of confidence."

After the Missoula Marathon, Messmer contacted the elite coordinator in Missoula to get into the race in Sacramento. Since then, Messmer began intense training to shoot for the sub-2:19 mark.

"I felt good and fresh, pretty much exactly how you want to feel going in," said Messmer. "But to be asking the body to go from a 2:23.59 personal record to sub-2:19 is kind of a big leap. I wasn't certain I was going to get it, but I had high hopes."

Messmer says for the most part he felt confident the entire race and knew he was on pace to get to Atlanta. However, during the 24th mile, Messmer started to cramp up and felt some urgency before coming down the home stretch.

"I had a bit of a scare from 24-26 and coming around the final turn, they had a 200-meter mark to go, and I looked at my watch and I think I had like a minute and 10 seconds to hit the line, and I thought at that point, I've made it," said Messmer.

Messmer now has just over two months to prepare for the Olympic Trials. While his confidence is riding high, he says the chances of moving on are slim, but he's just proud to be running alongside some of the best in the world.

"I can't say that I expect to make the Olympic team, by any means. Just being there will be special. To toe the line with some of the greatest marathoners in the United States is pretty cool."

Messmer has won the Missoula Marathon the past two years.