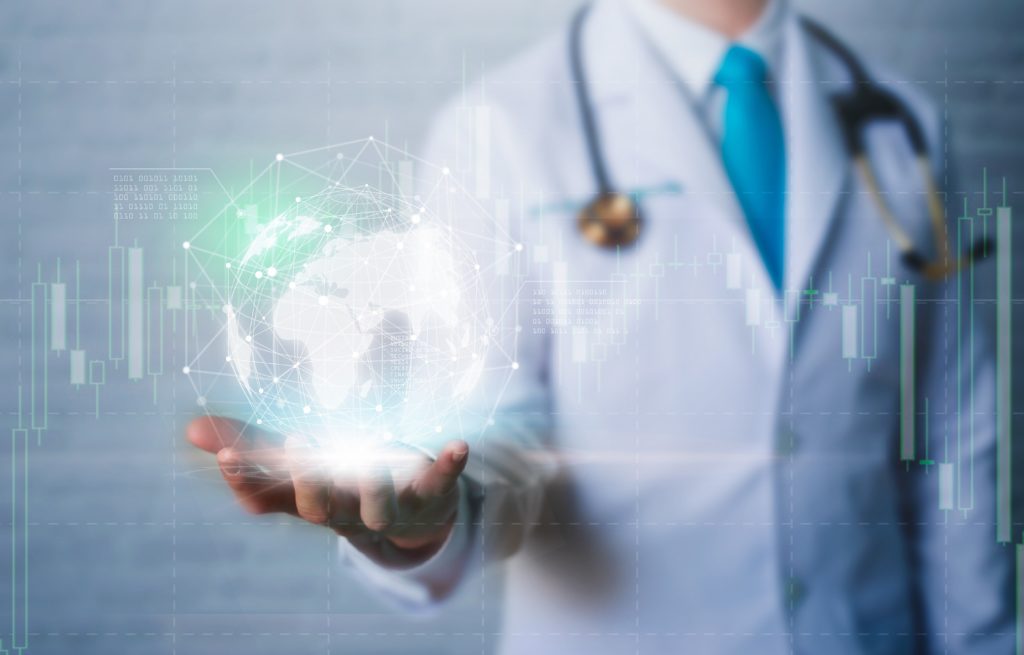 World Health Day falls on April 7 each year, marking the founding of the World Health Organization (WHO) on April 7, 1948. Since its establishment, WHO has addressed serious health issues, including chickenpox, polio, smallpox, TB and leprosy. Guinea worm, polio, measles, mumps and rubella have all been nearly eradicated during that time.

As a result, life expectancies have increased dramatically, especially in poorer nations. The average African lived to be just 35 in 1948, the average Asian lived to just 41. Today life expectancy, though still lagging behind developed nations, stands at 60 and 72 respectively.

The theme of this World Health Day: Health for all.

In celebration of that theme, we’ll take a look at seven surprising facts about global health today.

Global life expectancy at birth increased by five years between 2000 and 2015 —the largest jump since the 1960s. It now stands at 72 years. Japan has the highest life expectancy at 84 years; impoverished Guinea-Bissau is last at 49. Americans live on average to age 78, 26th in the world and falling, in large part because of poor diets, obesity and the opioid misuse.

With many infectious diseases eradicated or in retreat, heart disease accounts for one third of deaths in the world. The WHO says eliminating tobacco use, reducing alcohol consumption, improving diet to include more fruits and vegetables and restricting sugar and salt would combat illnesses of the heart.

The number of deaths attributed to diabetes jumped by two-thirds over the past 15 years, thanks to the spread of sugar-laden processed foods around the globe and the epidemic of obesity.

Ironically, low-income countries with fewer cars have higher death rates due to traffic accidents – nearly twice as much – than higher income countries. At the same time, higher income countries have much higher suicide rates. Safer vehicles and better infrastructure account for the first statistic. Why residents of high-income nations have more pleasure but less contentment is a subject of significant debate.

A third of a billion people across the globe live with the liver disease hepatitis; 1.3 million died from it in 2015. Hepatitis is spread easily through bodily fluids –– and because it may remain dormant for years, many people who have hepatitis don’t know it.

War, disease, lack of access to health care and even starvation continue to kill children under five years of age – 5.8 million a year. These lives could be spared if they had access to affordable, preventive interventions like breastfeeding education, inexpensive vaccines, clean water and proper sanitation.

More than 90 percent of the world’s population lives in places where air quality remains below WHO standards, leading to millions of deaths. Air quality is particularly deadly in Bulgaria, China and India.

World Health Day was designed to create awareness and action on these health issues and others. 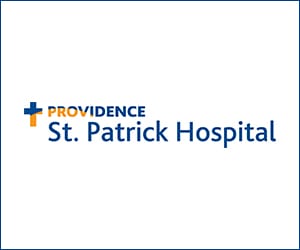 KPAX offers useful, valuable information from select sponsors on these pages. This content is not produced or endorsed by KPAX. To learn more about being a Sponsored Content provider on this site, contact our digital sales specialists.