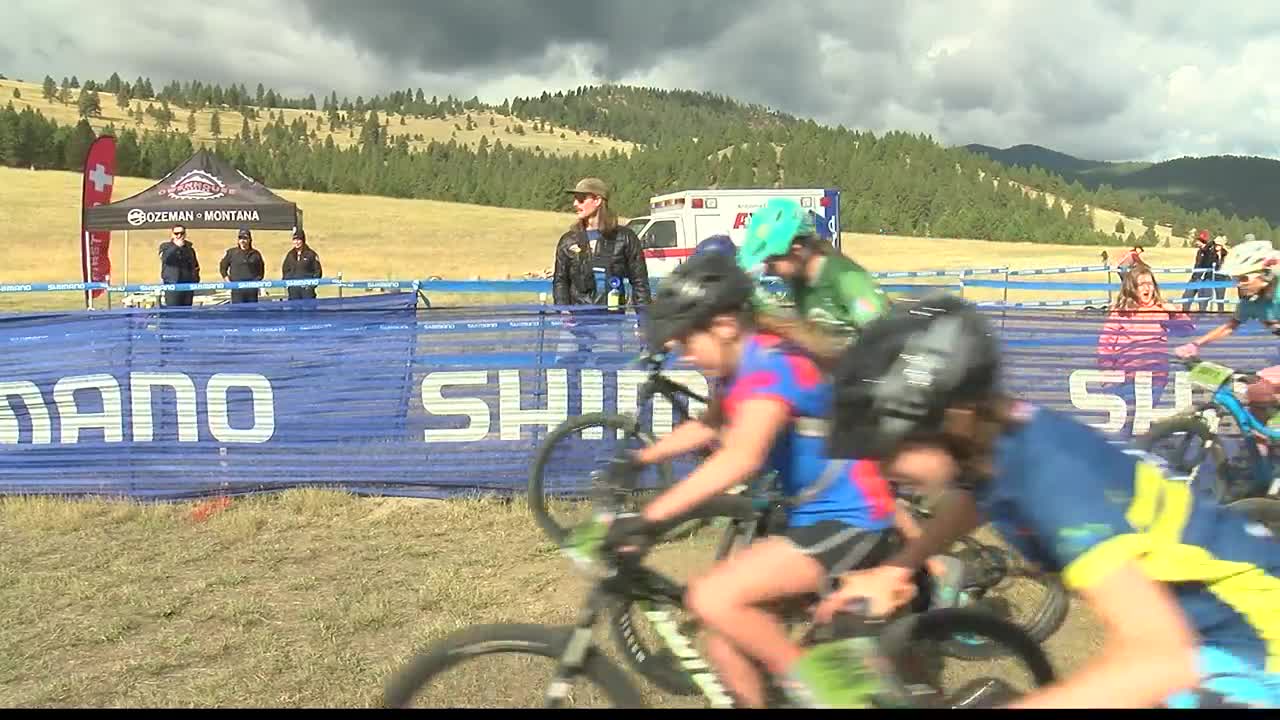 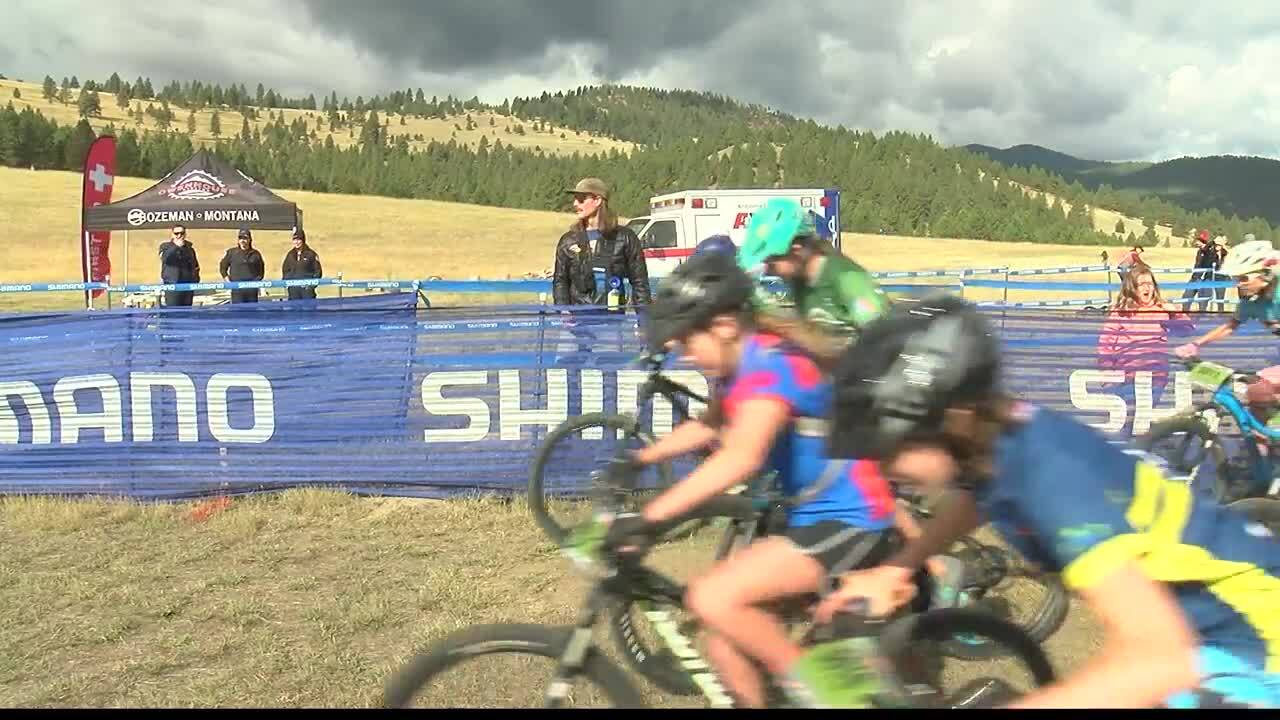 LOLO — This weekend was years in the making for some mountain bikers in Montana.

School aged kids in Western Montana had the chance to compete in their first ever mountain bike race on Saturday, thanks to a few volunteers and a nonprofit.

The Montana Interscholastic Cycling League started in 2017 and held its first race this August.

The league is part of the National Interscholastic Cycling Association. Former pro racer Sam Schultz -- who helped bring the league to Montana -- says it was like pulling teeth trying to get people on board.

“Like man, is anyone gonna show up? Do people wanna do this? Are we gonna be able to fundraise to make this happen? People ended up coming out of the woodwork," he told MTN News.

Fifty-plus volunteers helped out in Lolo including Doug Simpson. The former coach from Pennsylvania says he got involved as soon as he heard people wanted to start a league here.

“I think its great...it’s just great to see another environment for them to expand in," he explained. "And Montana is such an outdoor community that this just naturally fits in with the lifestyle of Montana.”

Schultz put in a bid with NICA was approved to form a league. After some community outreach, teams started to develop across the state.

“I really like this course. It was hard, but it was fun. It was really fun," said Missoula eighth grade student Gilly Millar who took first place in her first mountain bike race.

Each lap of the race featured 440 feet of climbing and parents cheered from the sidelines as their kids passed by.

The next -- and final race in this series -- will be held on Oct. 5 near Three Forks.