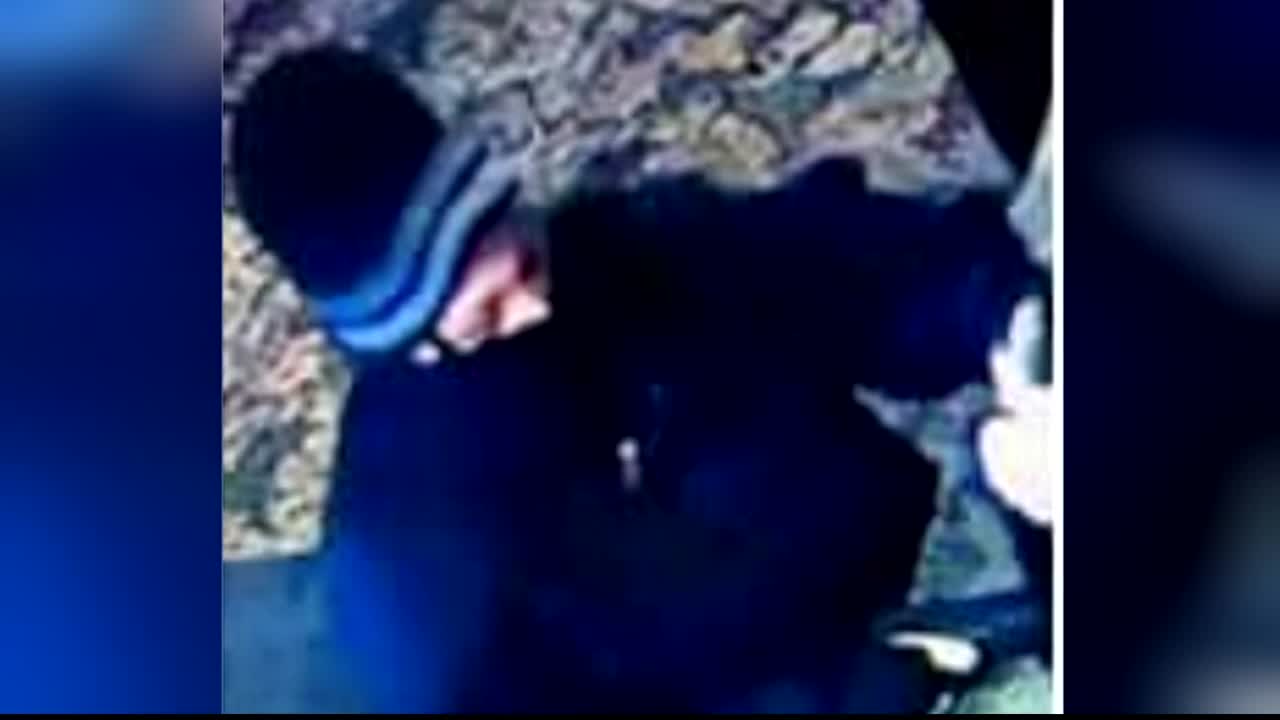 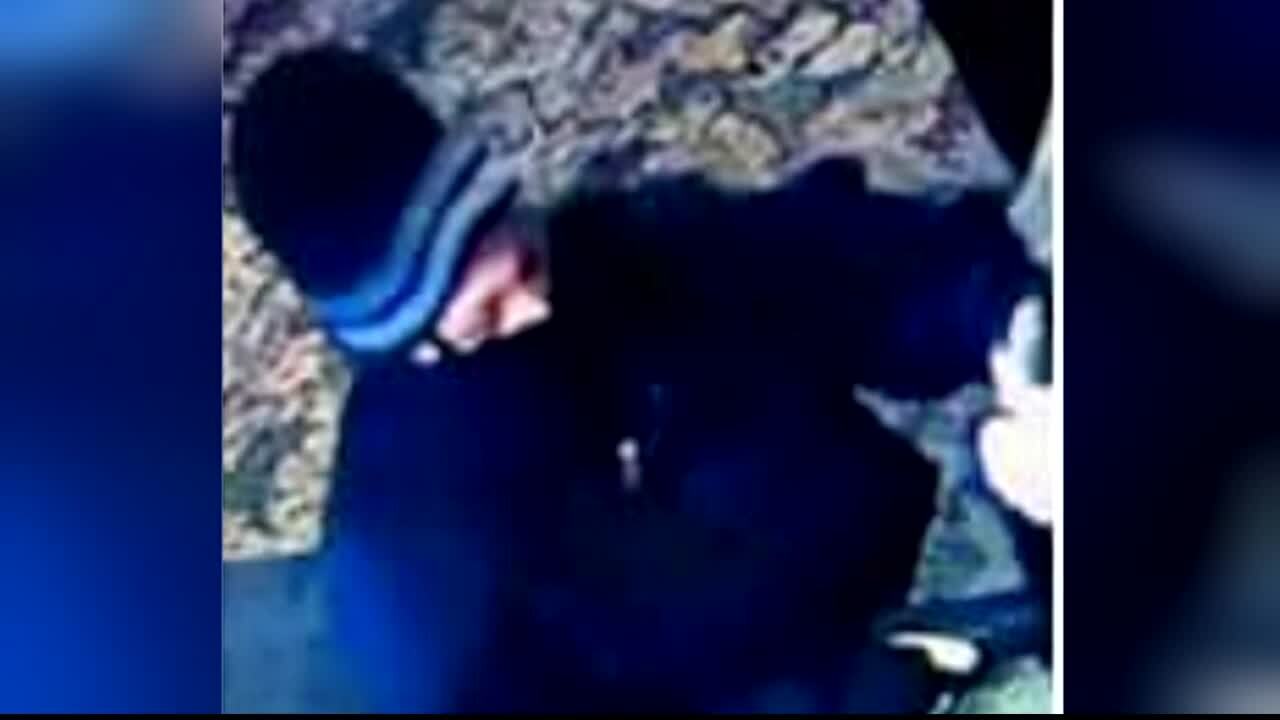 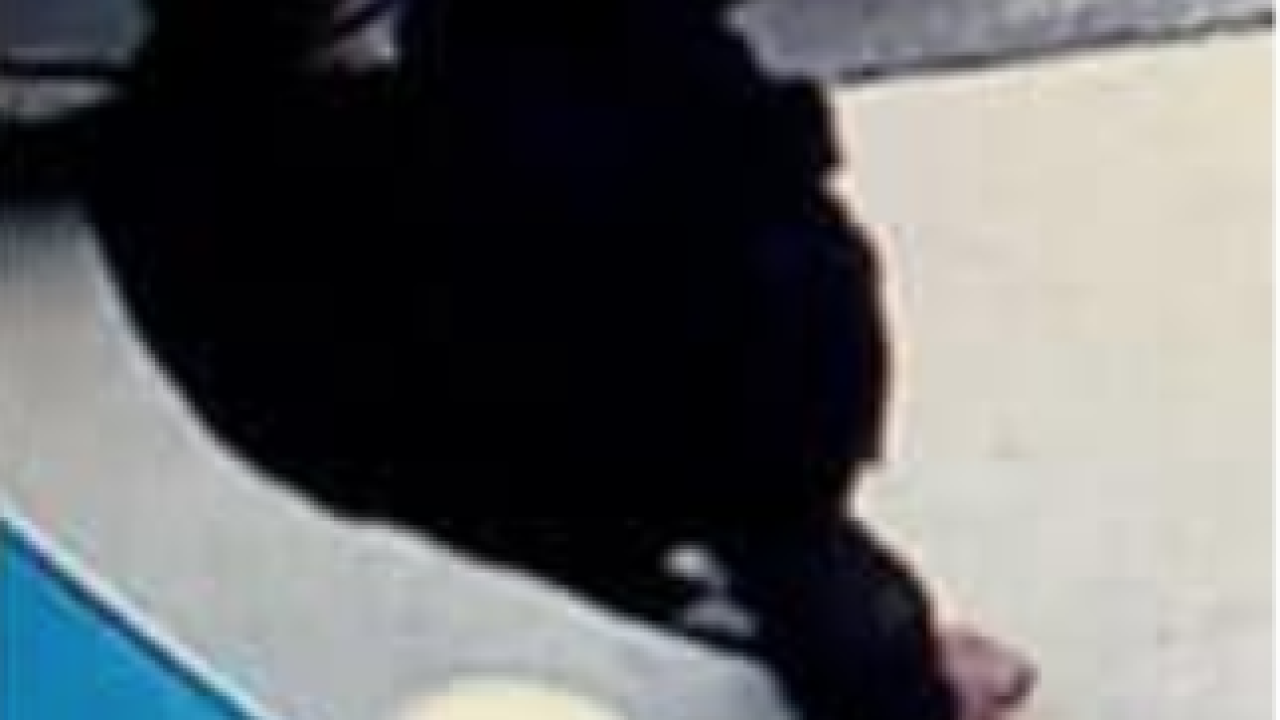 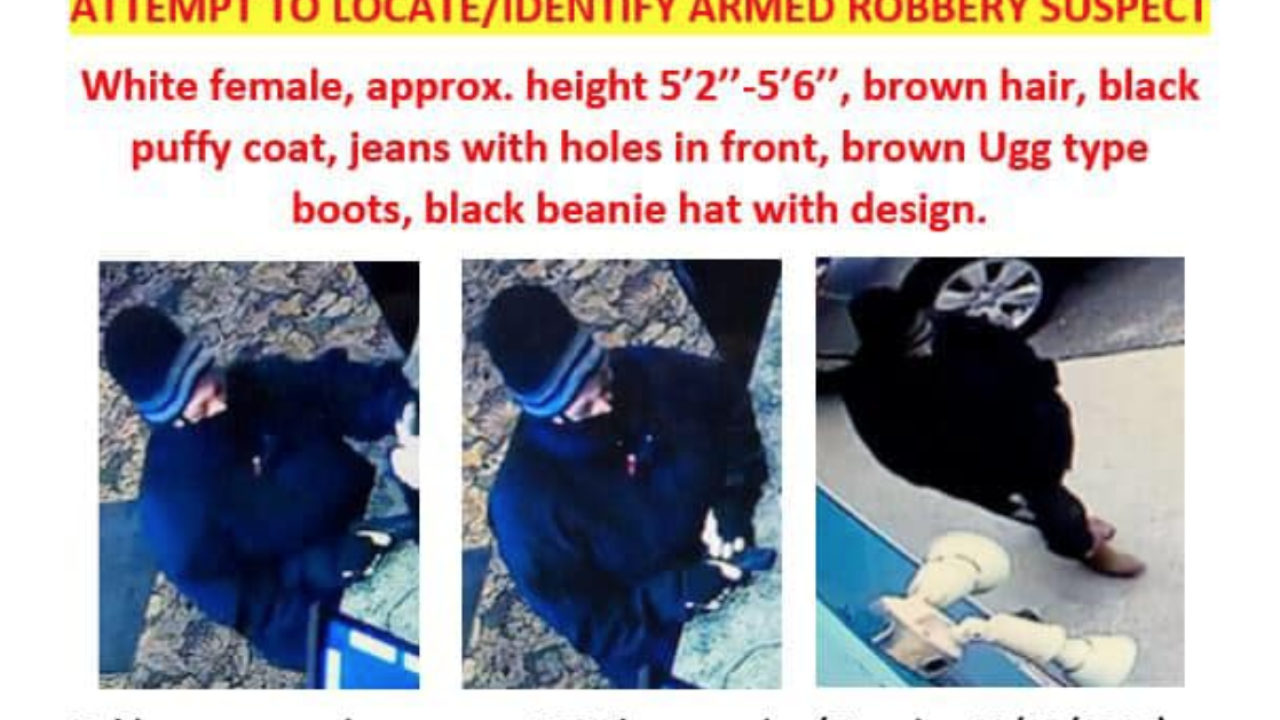 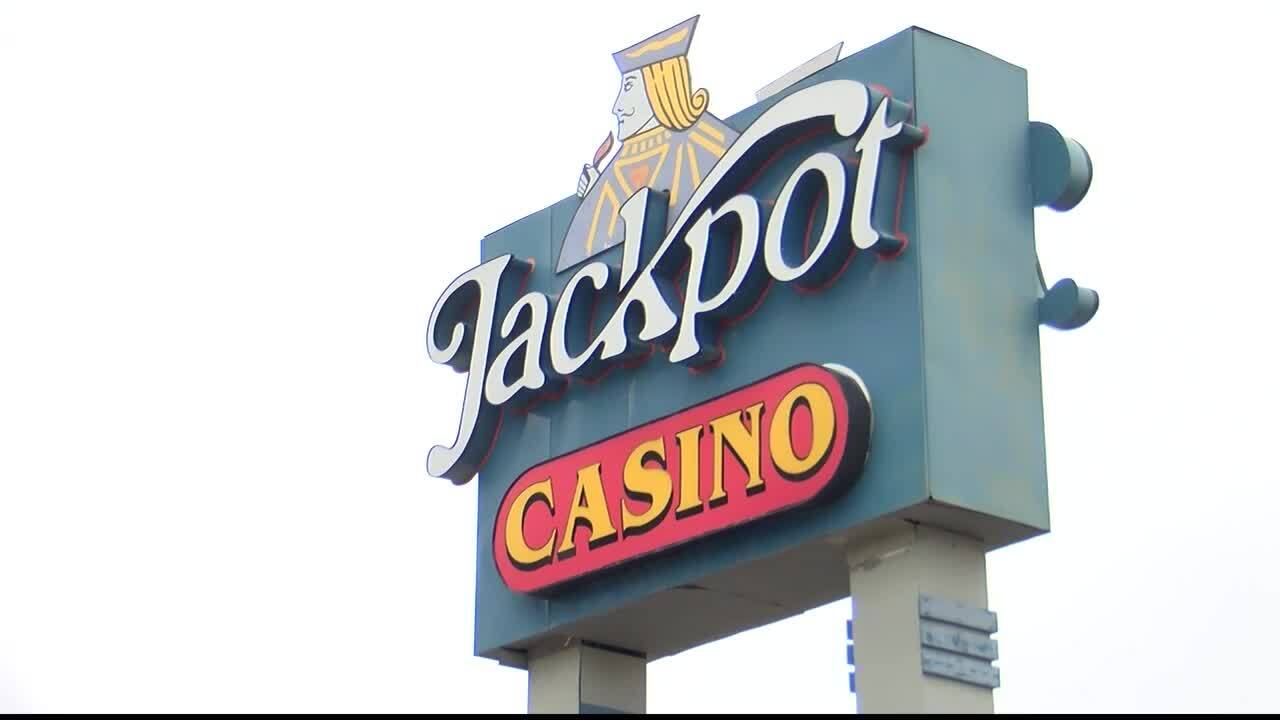 BIGFORK — Classes are resuming as normal on Wednesday in Bigfork after an armed robbery forced schools into lockdown on Tueday.

No injuries were reported after a woman used a handgun to rob the casino. Details were limited as to whether the suspect left on foot or in a vehicle.

Bigfork schools were placed under lockdown as a precaution while Flathead Sheriff's Office deputies and Two Bear Air searched for the suspect.

"The locality being close to Bigfork schools, they did go into a lock down at this point," explained Flathead County Sheriff Brian Heino. "And we are going to actively look to advise them on when we feel like when that individual is not in that area."

The white female suspect is described as being between 5'2" and 5'6" tall with brown hair. She was last seen wearing a black puffy coat, jeans with holes in front, brown Ugg type boots, and a black beanie hat with design.

Anyone who sees the suspect is advised to call 911 and to not approach her.