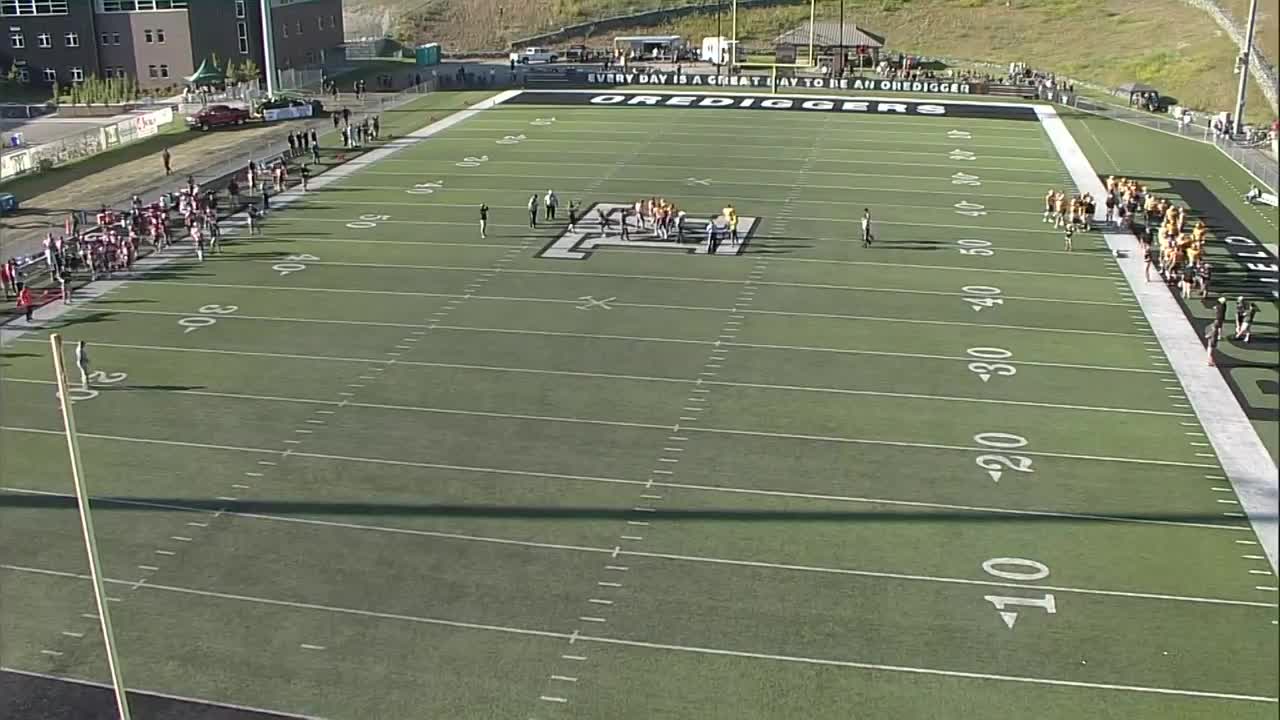 The 74th edition of the Montana East-West Shrine Game, one of the oldest all-star high school football games in the country, has been called off due to the continued coronavirus pandemic. 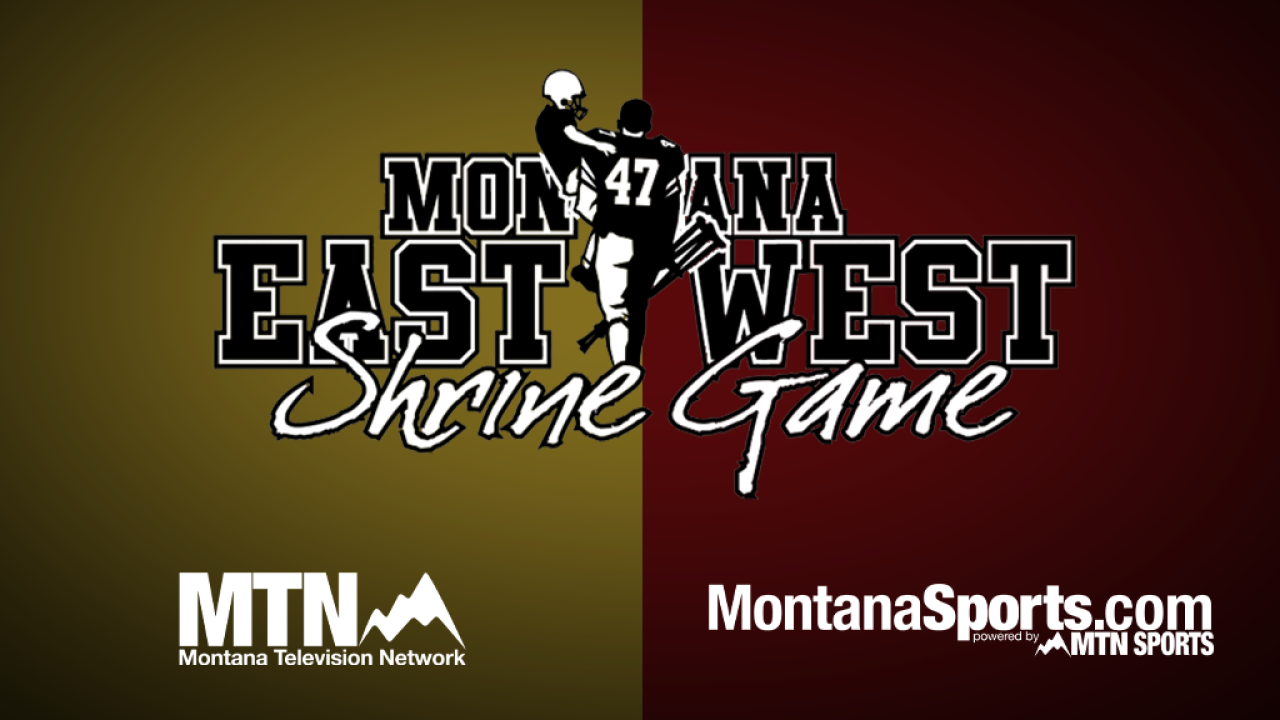 BILLINGS -- One of the oldest all-star high school football games in the country won't get a chance to kick off this summer.

The Montana East-West Shrine Game, which has kicked off each summer since 1947, has been called off due to the continued coronavirus pandemic. Game officials informed players, cheerleaders and coaches on Thursday.

“They’re some pretty tough phone calls you have to make," said Shrine Game selection chairman Dennis McSweeney. "Some of these players from the past, when you talk to them, it’s one of their greatest memories in high school all the way through. Some of the friendships they make, this is the opportunity to get to play with that person they played against for four years, and a lot of times these guys become best of friends later on in life. Those are difficult calls to make.”

This summer's contest, which was slated for July 18 in Billings, was to be the 74th edition of the game. Butte head coach Arie Grey was to lead the West against Red Lodge mentor John Fitzgerald's East squad. The selected rosters for the game can be found by clicking here .

According to Shrine Game officials, selected players will still receive their custom jerseys, and cheerleaders will also receive a package, which will include a sweatshirt, T-shirt and more.

"This would have been the 74th straight year, it’s one of the oldest high school all-star games in the country, it’s the No. 1 Shrine Game in the country for fundraising year after year," McSweeney said. "The decision did not come lightly and we just held off until the last minute before we had to make that final decision."

"Growing up in Fort Benton, I started watching this game when I was probably 7 or 8 years old, so it’s been a rich history for me and my family, as well as the Shriners," he continued. "It was one of the most difficult decisions we’ve had to make, no doubt."

Montana's Shrine Game raises money and awareness for the "expert orthopedic and burn care available at the Shriner’s Hospital for Children in Spokane, Washington," according to a Shrine Game media release. Over the past 10 years, the game has raised nearly $1 million.

"We do lose that opportunity," McSweeney said of raising funds. "We’re going to come back bigger and stronger in 2021."