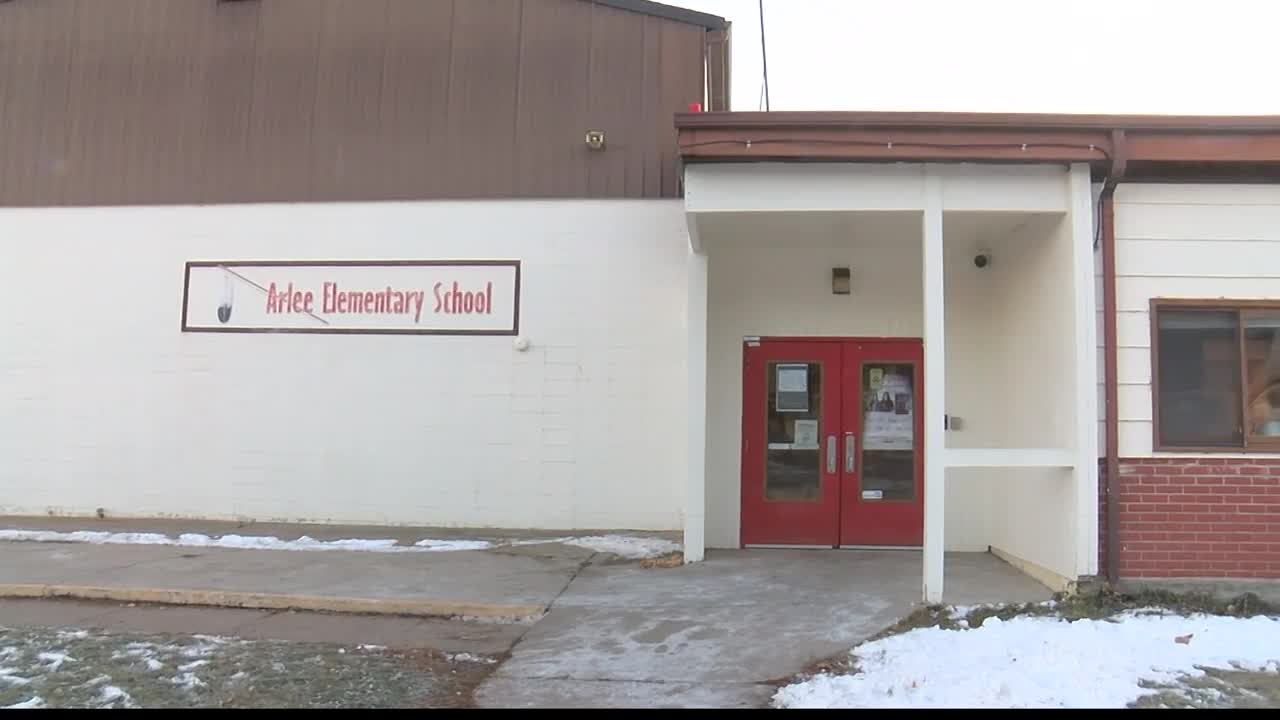 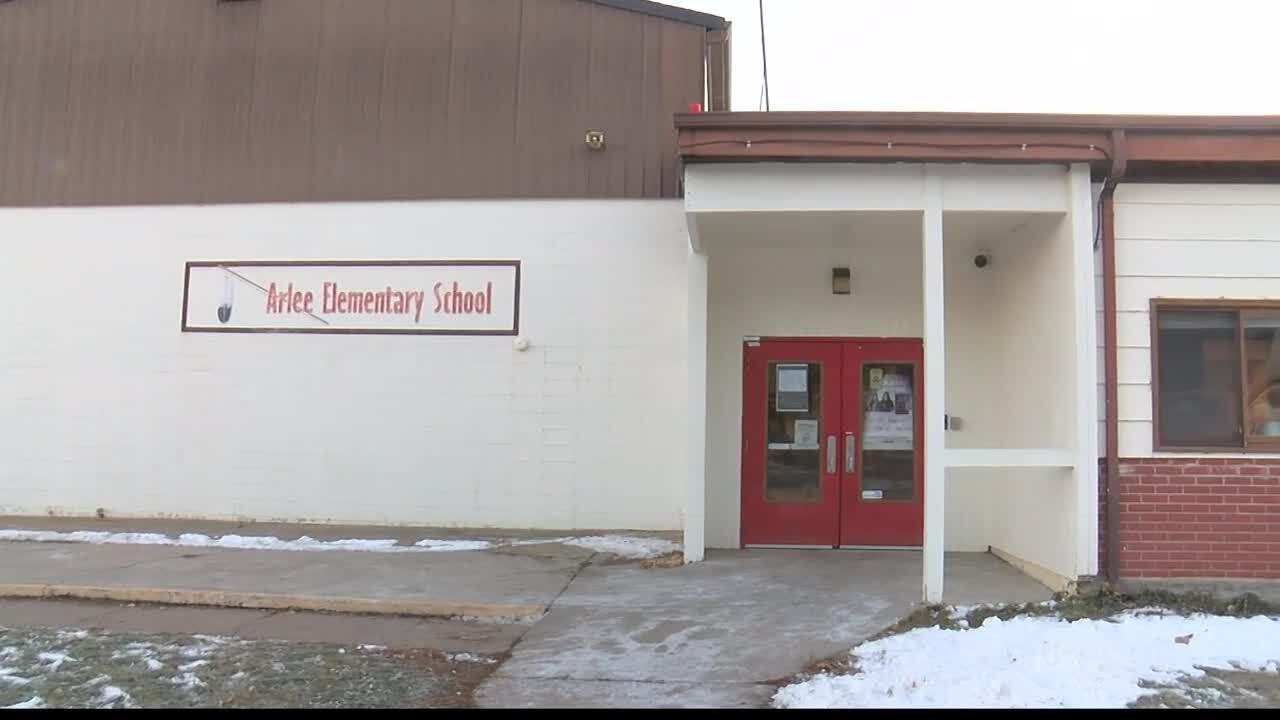 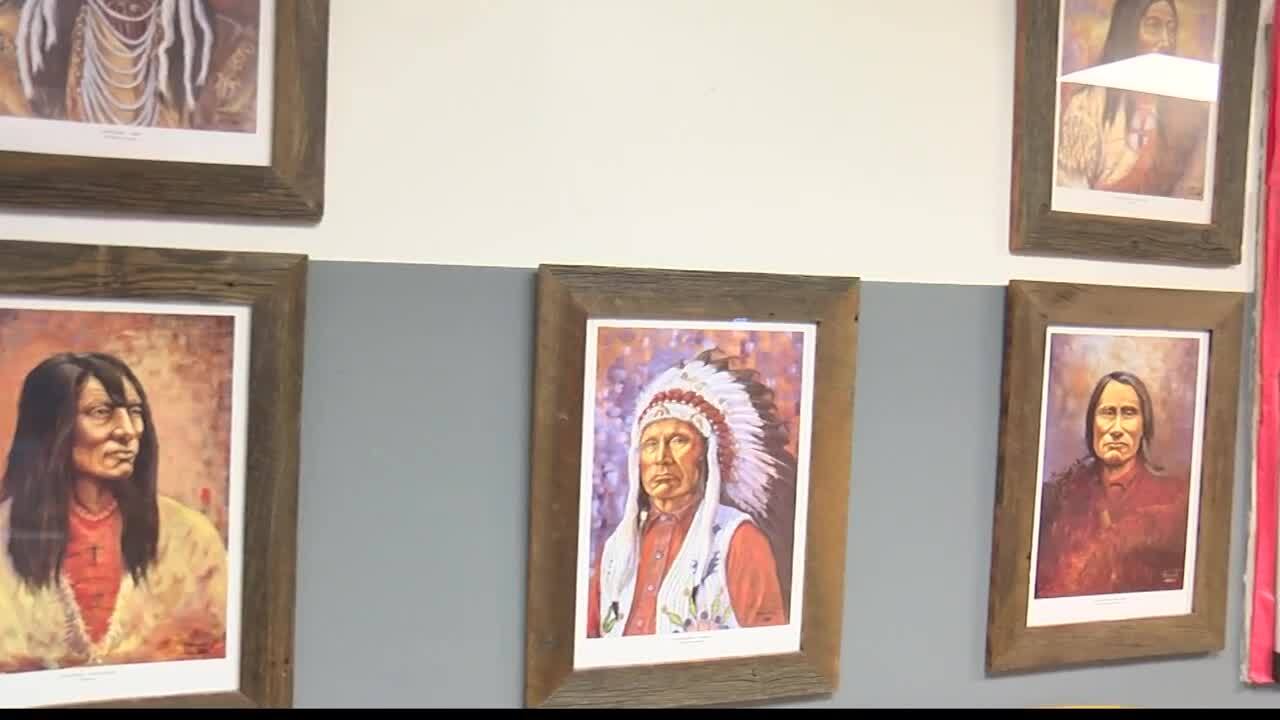 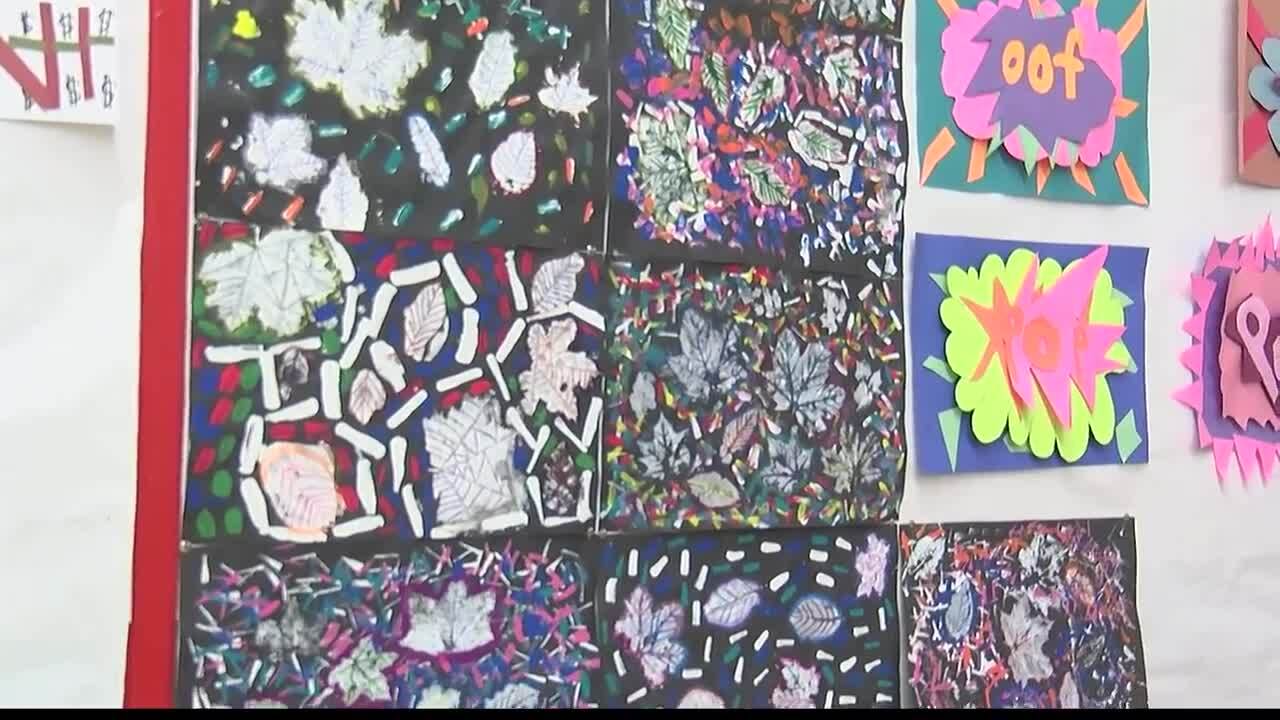 ARLEE — Monday marks not only Veterans Day, but also the start Native American Week in Arlee, and a celebration of the two events aims to honor the culture and traditions of the community.

Monday, Nov. 11 is not only Veterans Day but also the first day of Native Americans Week at Arlee Elementary School. The entire week will be a celebration dedicated to native Americans past and present – and it all starts with a Veterans Day ceremony that the whole community is invited to attend.

“We have local veterans coming on Monday for an assembly to talk and do a flag raising with some of the older students. We are trying to do it to keep the culture alive, keep traditions going and community is always invited to these events,” said Arlee fifth grade teacher Marisa Crerar.

Arlee Elementary School earned a grant to help the school put on several programs and events throughout the year in an effort to keep Native American culture alive and well in the schools.

“We earned a grant from the Headwaters Foundation this year -- the cultural preservation grant -- but we also added district unity to it,” Crerar explained. “Sixty-eight percent of our population is Native -- most are Salish -- but we represent 12 total tribes. And that with 450 students and 100 staff members. So, it’s something to kind of really keep us on a united front.”