Arts & Education: A look back at the Lewis and Clark Elementary School Peace Choir 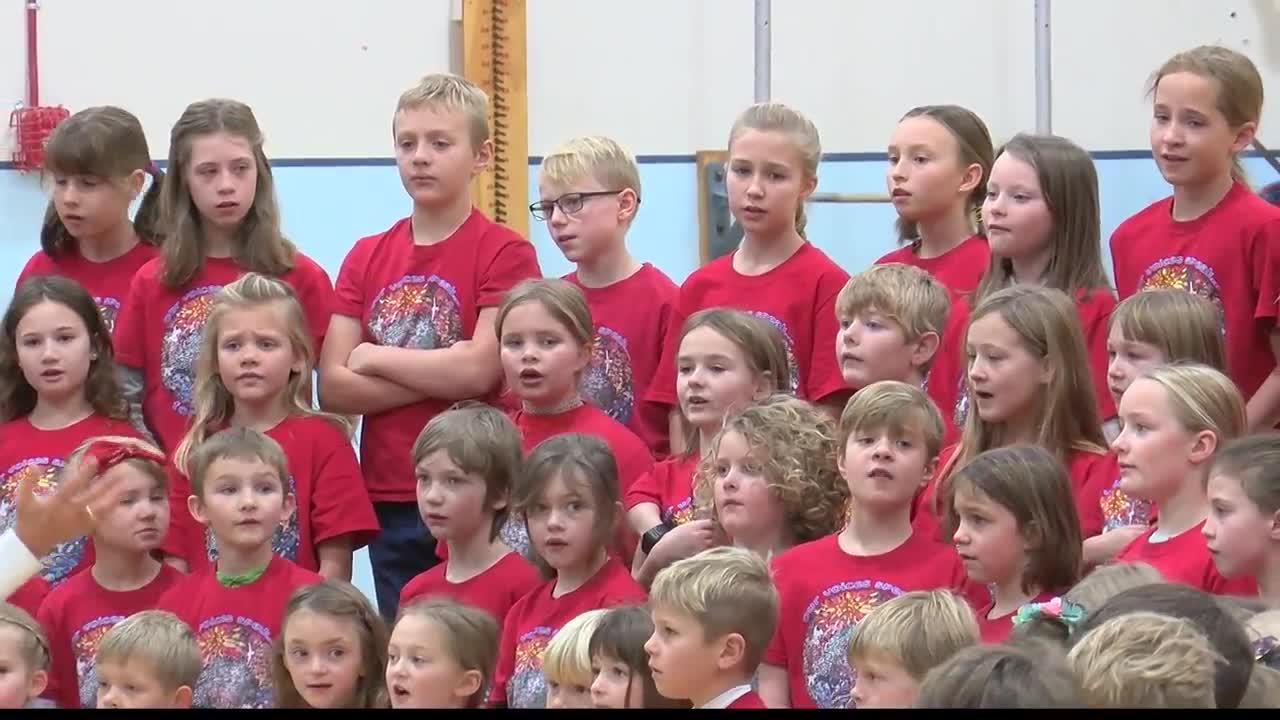 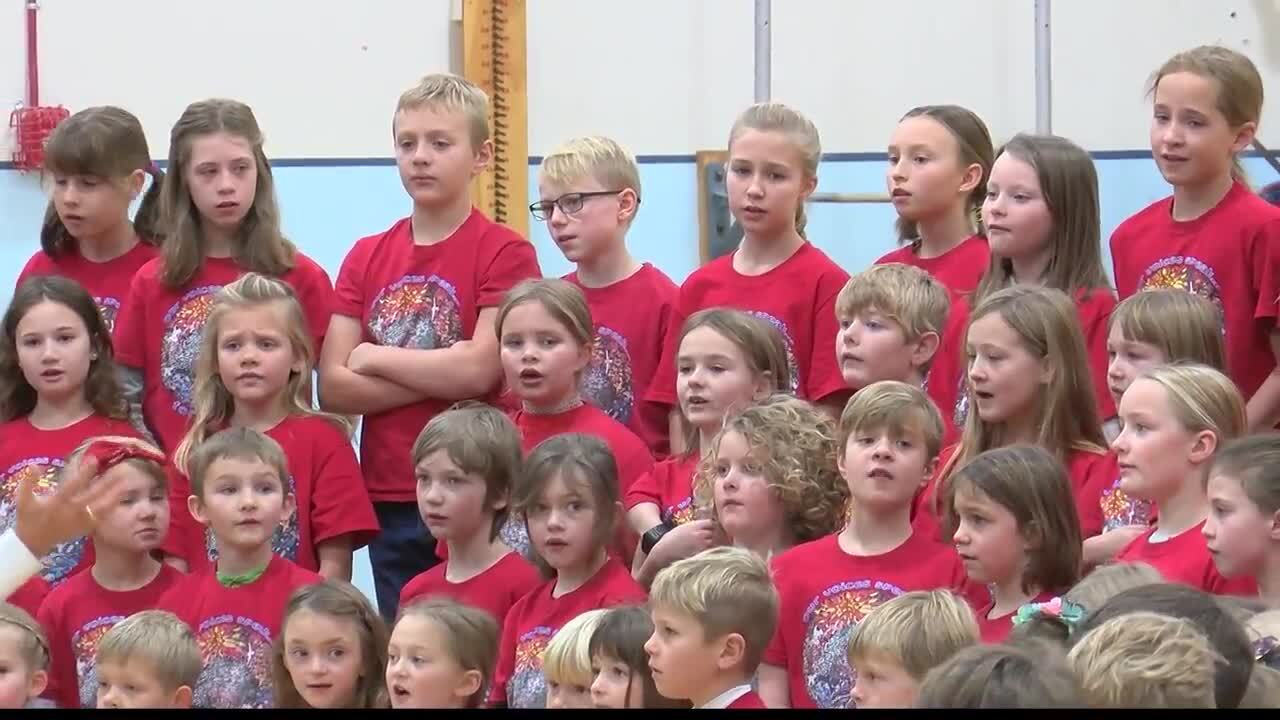 MISSOULA — We headed over to Lewis and Clark Elementary School for this Arts and Education report where students were working on a very special performance.

The Peace Choir was performing in front of a big audience made up of students, parents and some very special guests when we stopped by for a visit.

“We’ve invited some of our local smoke jumpers because one of the songs we’re singing was written by former fifth grade students, so we premiered the song last year and this year we are honoring our smoke jumpers who work in the face of fire,” Lewis and Clark Elementary School music director Dorothy Morrison explained.

This choir is made up of students ranging from first to fifth grade. One of their projects is to create and write different songs and this idea for the smoke jumpers was brought up entirely by students.

“This group is called the Peace Choir and over the years it’s been in existence, there’s been songs written but it had been a while and a group of kids said we want to write a song,” Morrison said. “We started meeting and they decided that was the theme they wanted to focus on.”