Montana This Morning anchor Justine Stewart to sign off 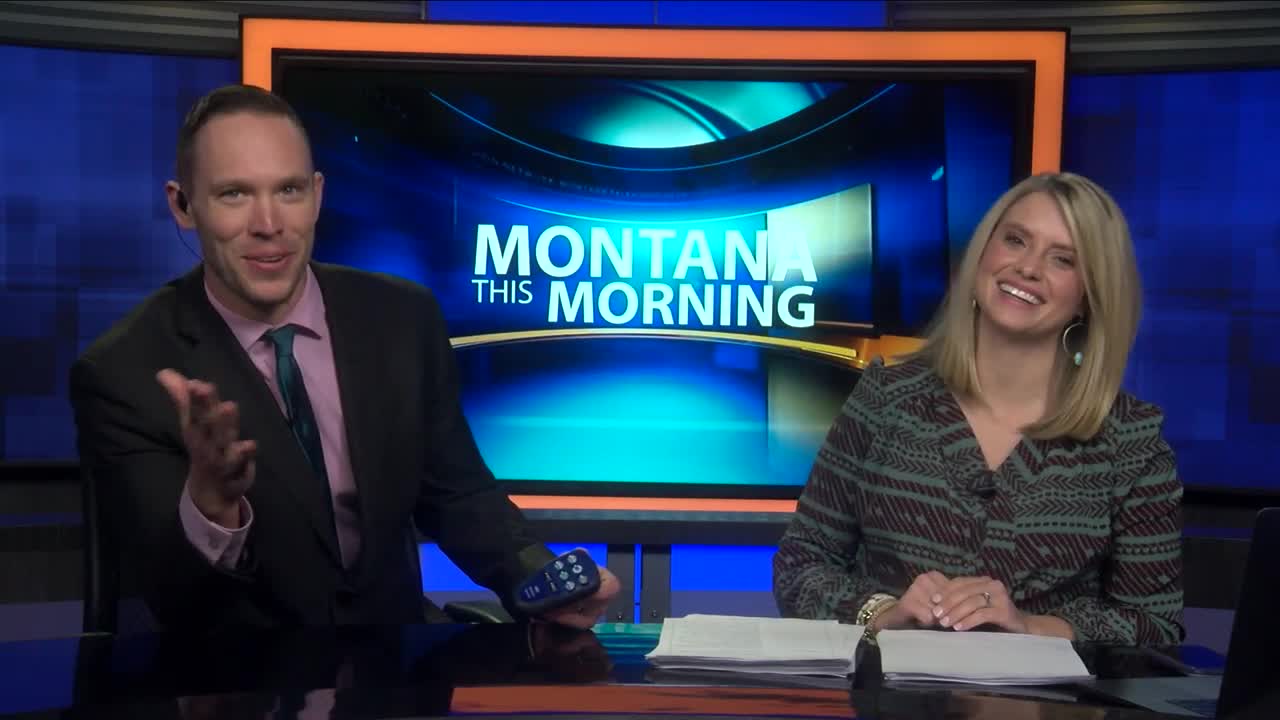 MISSOUA — Montana This Morning anchor Justine Stewart has announced that she will be leaving the show.

"Well, after just about a decade as your KPAX morning anchor and 15 years in news... it is time to sign off."

Justine’s last day on the set for KPAX and KAJ will be on Friday.

"This is my last week & the end of an era that helped shape who I am. The news biz brought me to Montana in 2005. I could go on and on about emotions & memories. But, those of you who are a part of them already know anyway!" she explained in a social media post.

She will be moving to a position in the Hamilton School District. Justine has accepted a job as a communication specialist and will also be teaching some videography and Journalism classes at the high school.

Justine says she’s very excited she will still be in Western Montana.

Watch a video of Justine’s announcement above.