LAME DEER – A fire burning near Lame Deer has forced officials to close parts of two highways while also triggering some evacuations.

Highway 39 is closed from the roundabout to Lame Deer, and Highway 212 is closed near the Boundary Road.

The Rosebud County Sheriff’s Office reports Highway 212 west of Lame Deer is currently closed and parts of the west side have been evacuated to Lame Deer High School.

People are asked to avoid the area.

County agencies, Ashland and Forsyth fire officials are at the scene.

We’ll have more information on this developing story as it becomes available. 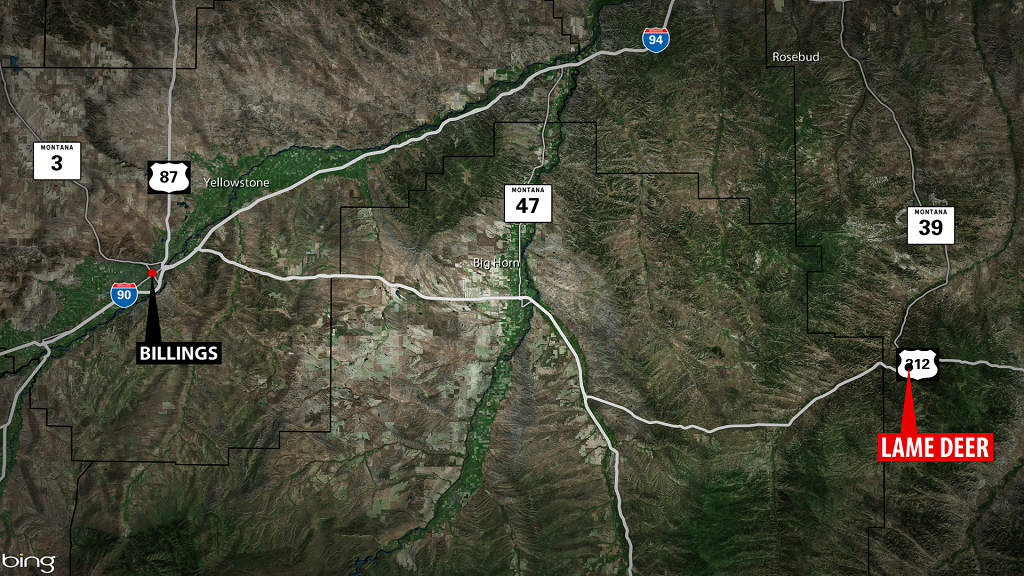