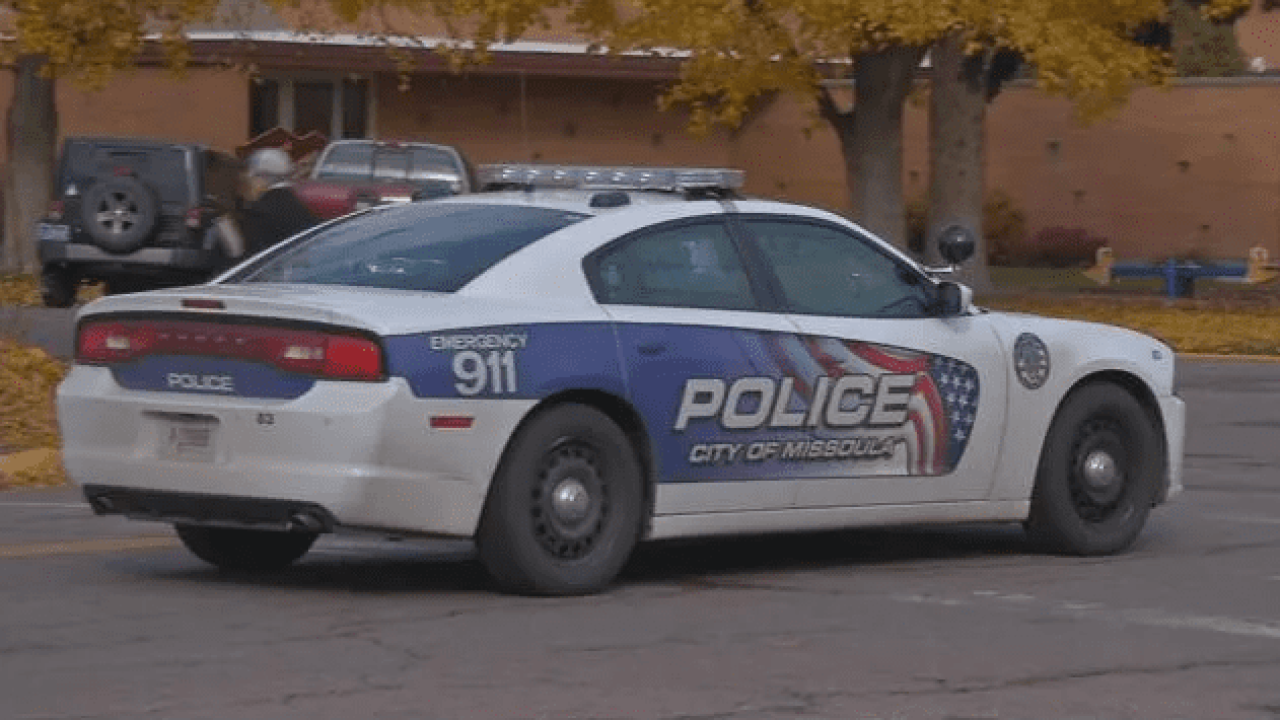 MISSOULA — The Missoula Police Department is reporting a series of car break-ins at fitness centers across Missoula Thursday morning.

Welsh says these break-ins occurred at gyms near Russell Street, Brooks Street, Bow Street, and off of US Highway 93. It's unclear how many vehicles were broken into, but Welsh says reports have been coming in since 6 a.m.