Our recent rain -- along with areas of high elevation snow -- have given the area a two-week reset, meaning the earliest wildland fires might be an issue won’t be until late July. 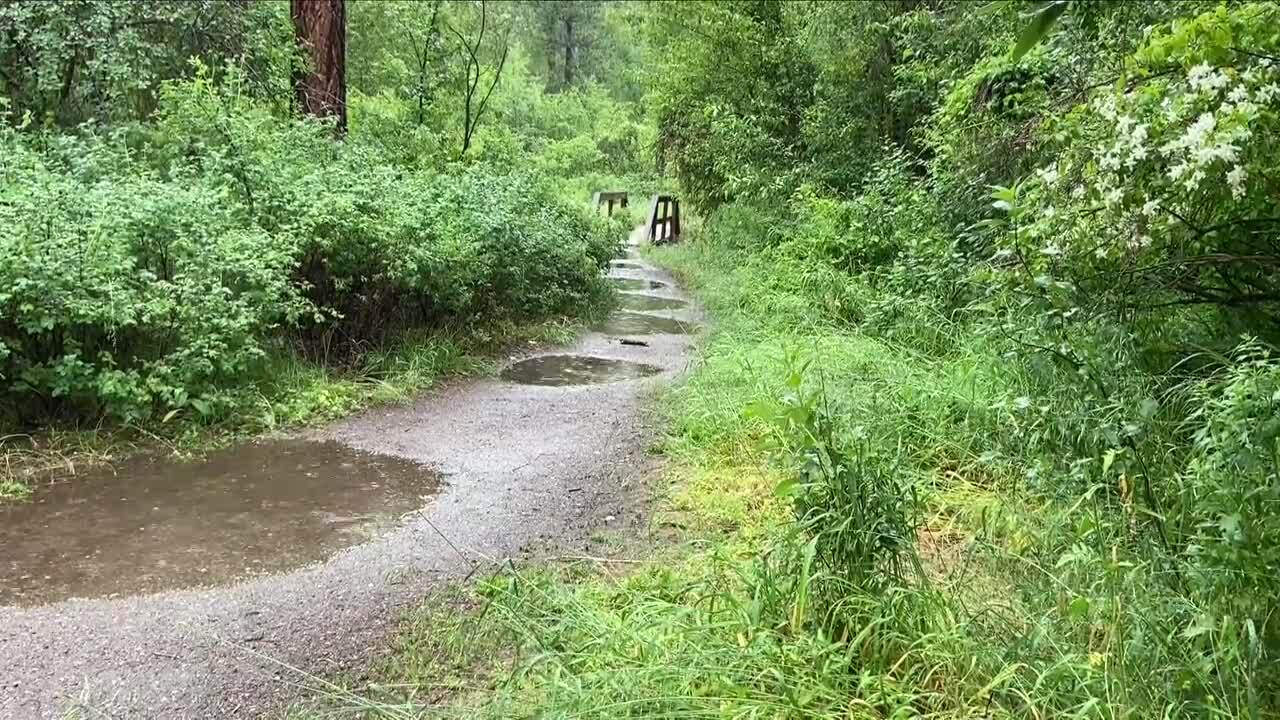 MISSOULA — The very wet late June storm system that has dropped several inches of rain on the valleys and mountains of west-central and southwest Montana over the last two days will have an impact on the summer fire season.

Up until Sunday, much of the area had received only about 25% of the monthly average for precipitation, and forest fuels -- those sticks, logs, and other debris in the forest -- were drying up fast. But two days of steady rainfall -- along with areas of high elevation snow -- have given the area a two-week reset, meaning the earliest wildland fires might be an issue won’t be until late July.

In addition, the next two weeks bring very little chance of hot temperatures to the region. The end result for the Northern Rockies Coordination Center is an adjustment in the forecast for July, but no change for later this summer.

“We are keeping our overall fire potential for western Montana at average levels for July, but we’re still forecasting it to be above average for August and September based on long-range climate outlooks showing warmer and drier conditions in those months," NRCC Predictive Services Meteorologist Michael Richmond said.

This is a change from previous forecasts which had the potential for wildfires to begin earlier in July.