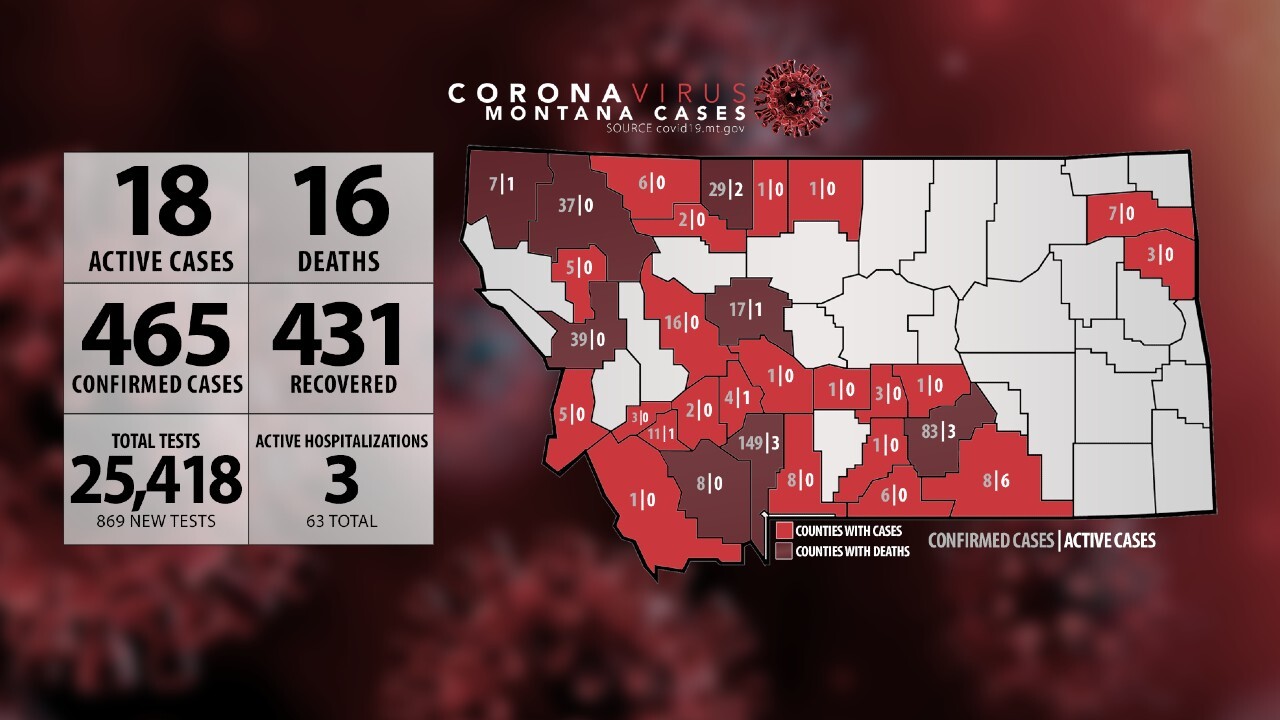 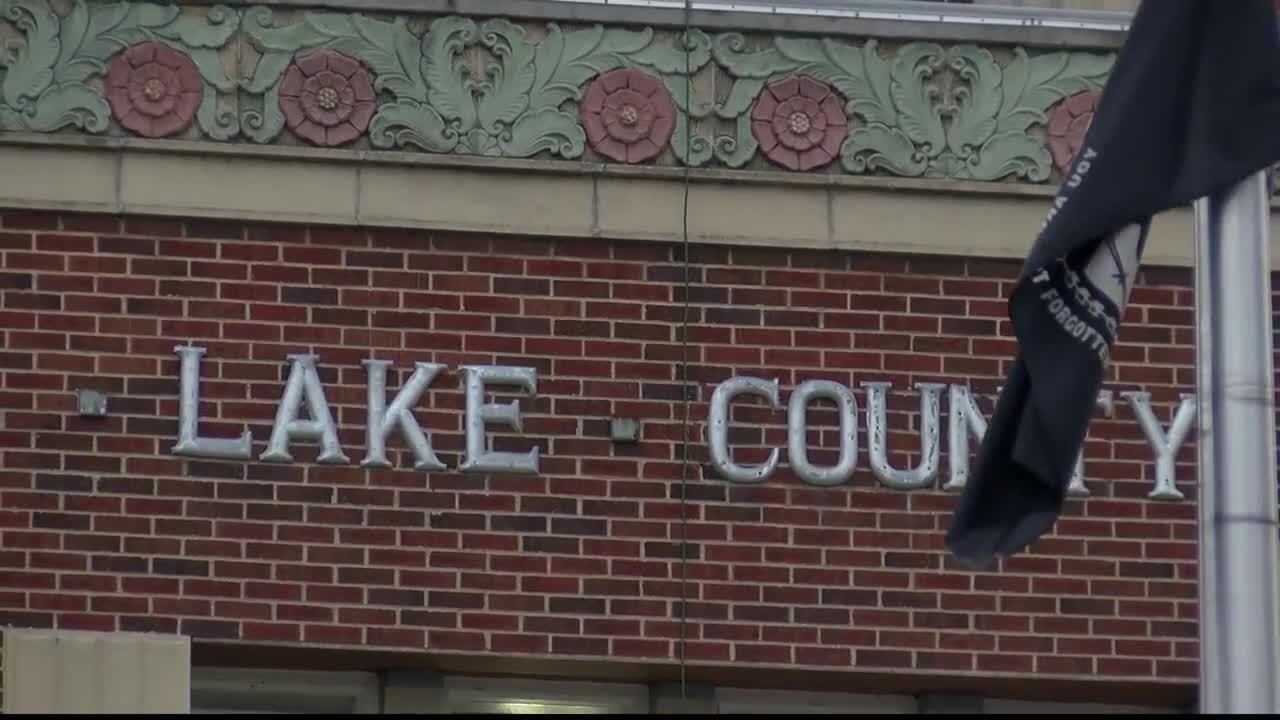 A third Lake County case of COVID-19 was identified Sunday. The person is a woman, age unverified.

She is the spouse of the first case in the county.

She has been quarantined since her husband was diagnosed and she remains in isolation.

An investigation is underway for further details.

He’s a male in his 60’s who has been in self-quarantine at home after learning he had been in close contact with a confirmed out-of-county case.