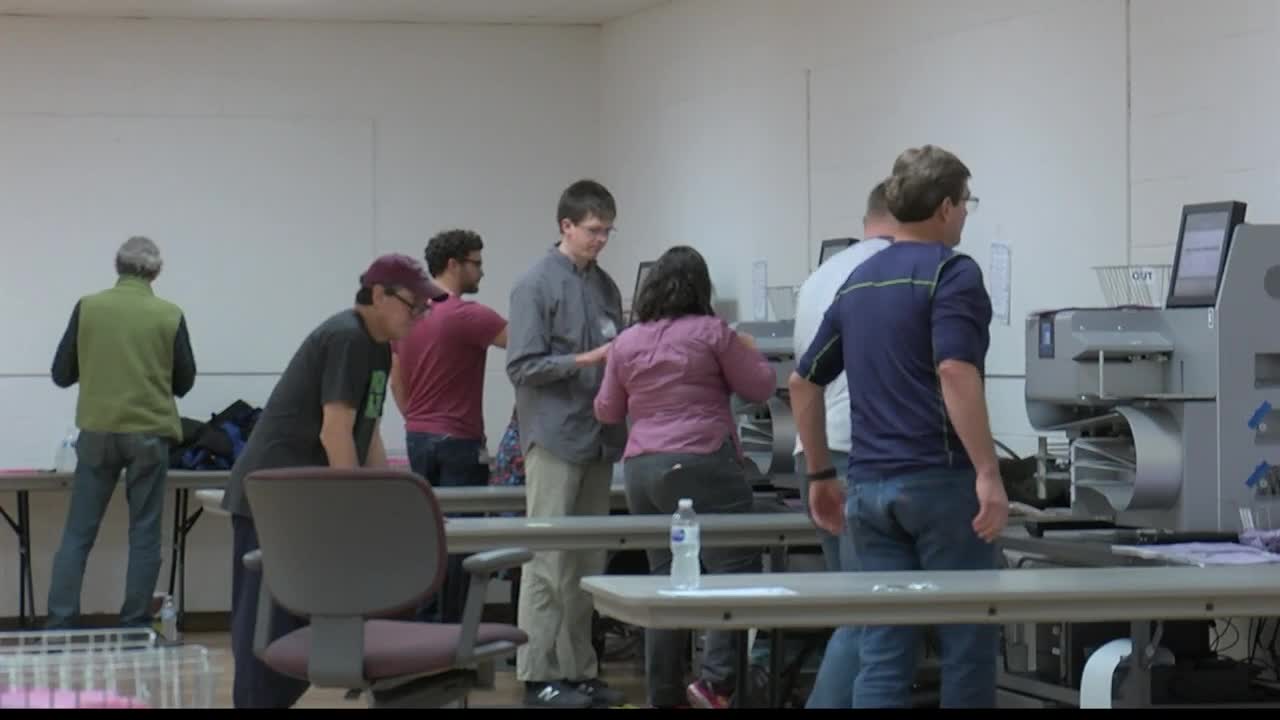 MISSOULA — The final votes have been tallied at the Missoula County Fairgrounds.

Missoula County Elections officials were hoping to reach a 40% voter turnout mark on Tuesday, and we’ve been told they hit that mark by the 8 p.m.

Click here to view the latest (unofficial) results for the Nov. 5 election

Each ballot that was turned in proved to be vital as multiple wards were neck and neck up until the very end.

We spoke to Martin Kidston with the Missoula Current who has been following this election for months now, and he says the differences between each of the candidates came down to a few key issues.

“You have a bunch of Tea Party-like candidates at the expense of services and you have other candidates who want to expand the tax base and maintain services. And those are two fundamental differences -- and I think that's what this is really going to come down to in some of these wards,” Kidston said.

He told MTN News housing and transportation are also important issues in this election.

We will have a more in-depth interview with Kidston about the future makeup of the council on Wednesday’s 5:30 News.