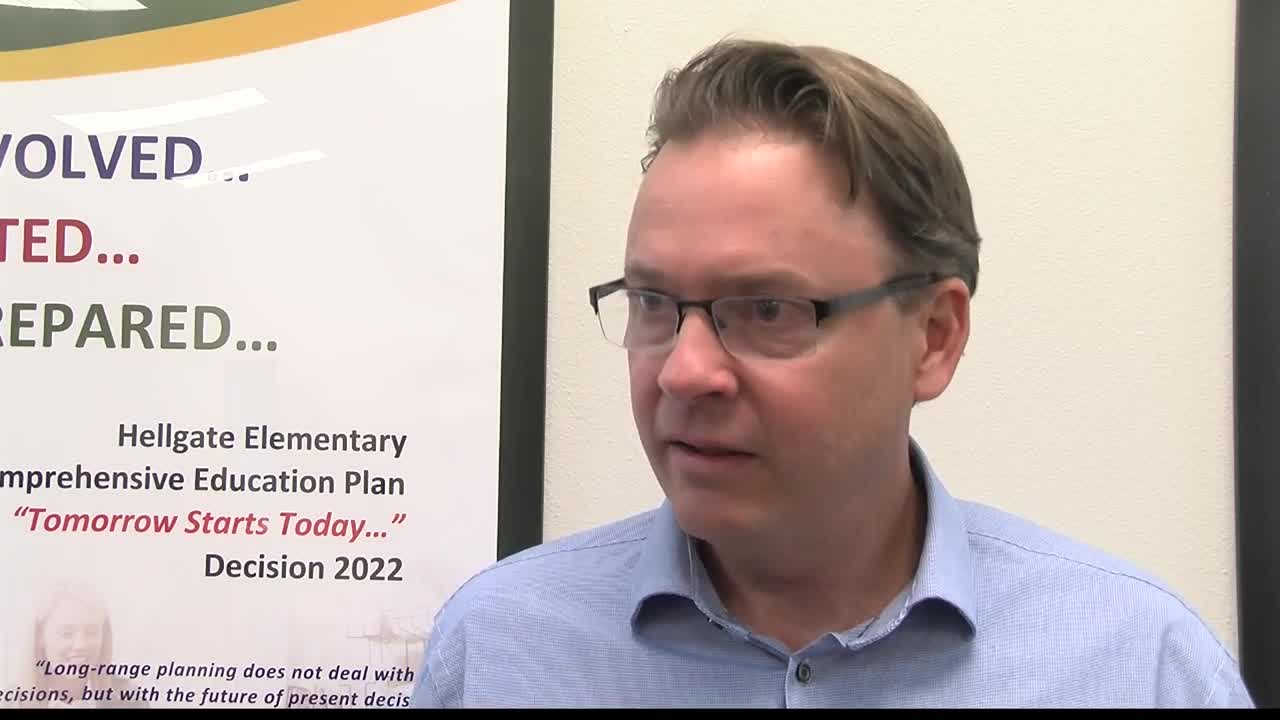 MISSOULA — Earlier this week, Missoula officials announced it would be getting 13 million dollars to help kick start development on the west side.

The money comes in the form of a BUILD grant, and will go toward new roads, trails, and housing.

Missoula County put in three requests for the BUILD grant, before finally getting a portion of what was asked for on Wednesday.

Missoula Resident Kevin Davis is vocal on social media about the changes he wants to see on this side of town.

Davis said he is not actually opposed to further development in the area, but he does have a few concerns.

He is most concerned about where the initial funds will be used and if there is an opportunity for public input.

There’s so much traffic on Reserve and Mullan streets, that intersection is the busiest in the state. That’s why Davis is asking for a traffic flow study.

Davis said, "I think there is an opportunity to collaborate more, we hear a lot in the community about collaboration."

Rosemary Thurston is also concerned with traffic, and density, among other things.

Thurston said, "It is crazy to expect developers to spend the money to develop the roads, and I think that is kind of what is happening."

Superintendent Doug Reisig says the buses will help transport kids to school, no matter how close they live, because there is already a traffic safety concern.

Resig said, "The roadway systems all intersect around us whether it is Mary Jane, England Boulevard, Georgle Elmer, we are right smack in the middle of that."

Reisig says there was one incident of a child being hit by a car in his time at the school, so they want to be involved with discussions of development.

Missoula officials say there will be chances for public comment as they move forward with the project.