MTN Investigates: Danger On The Tracks 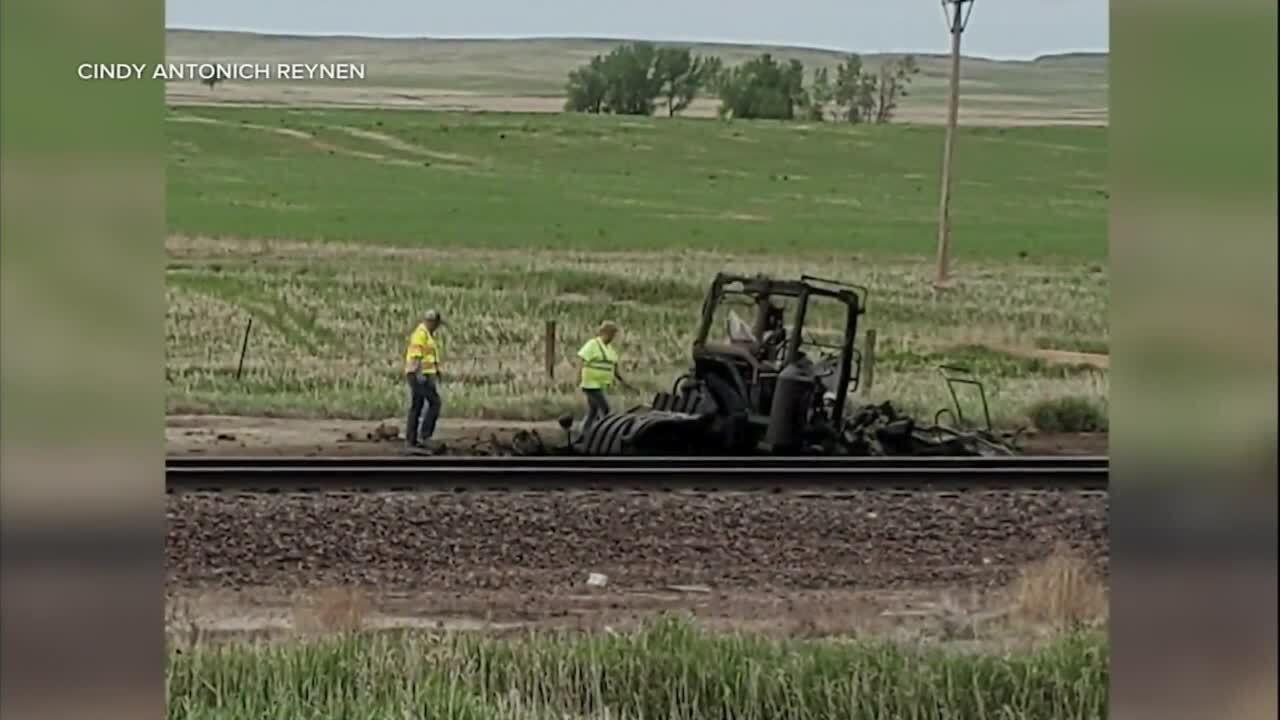 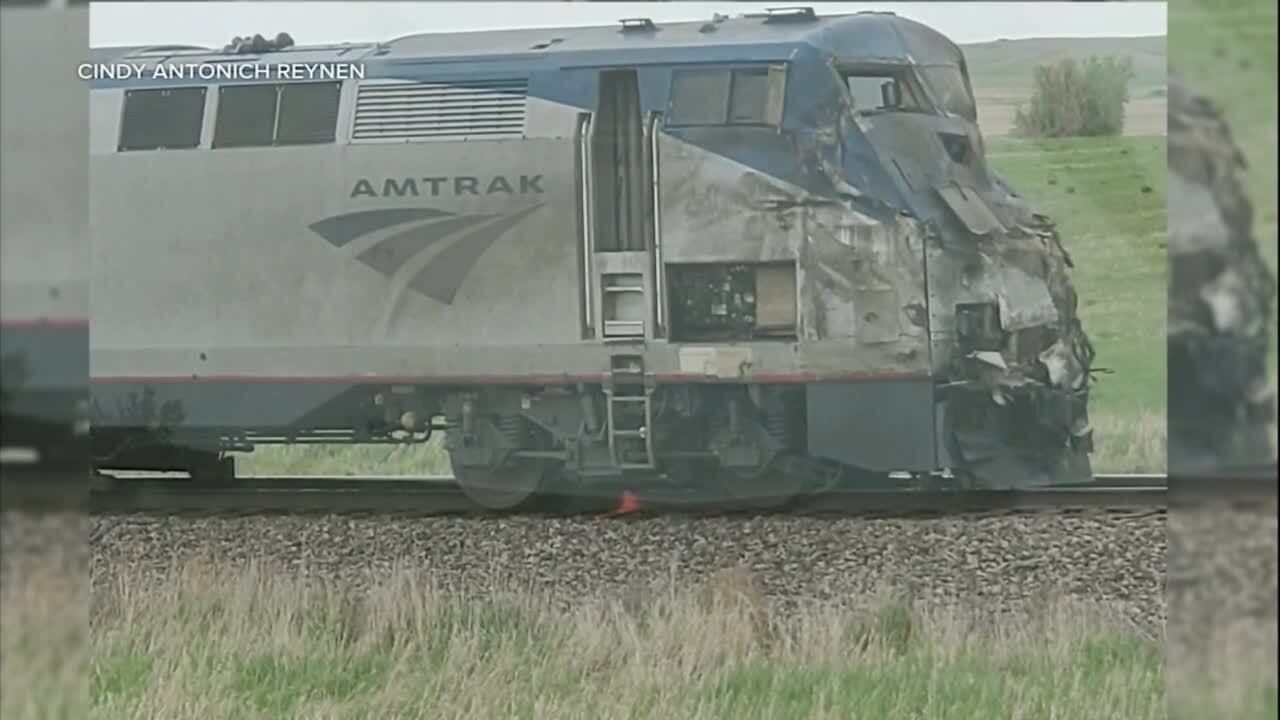 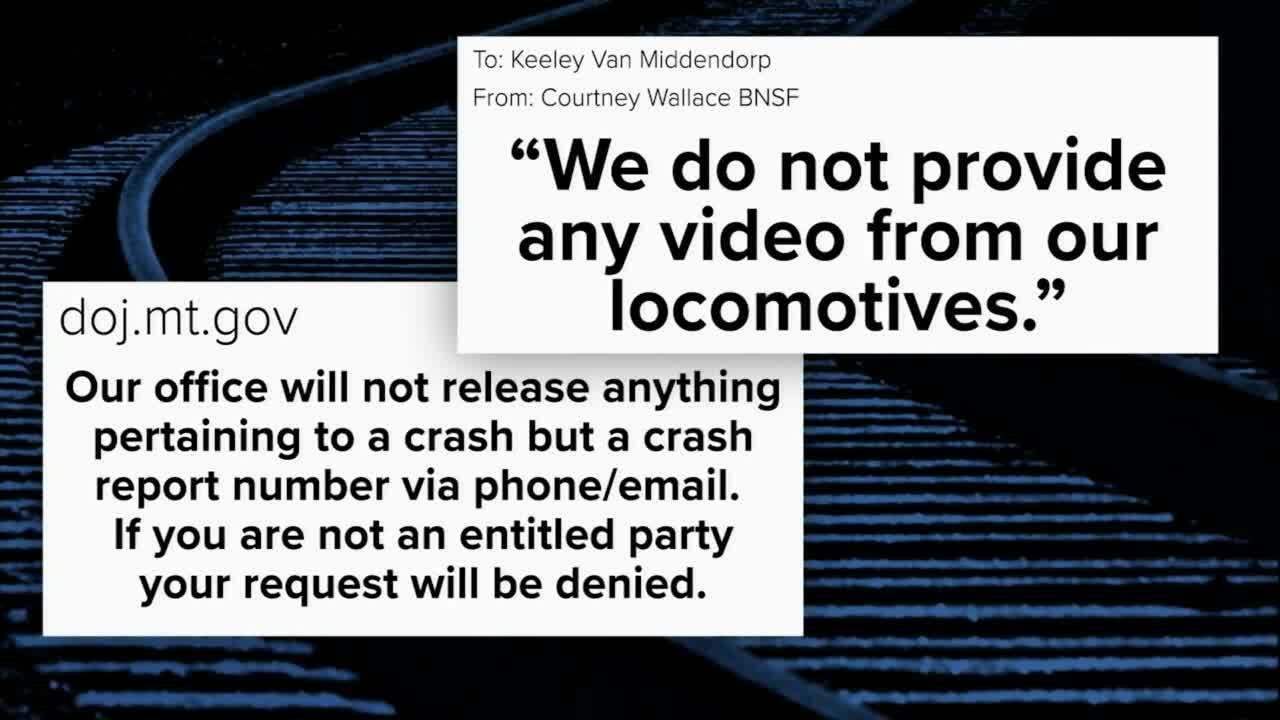 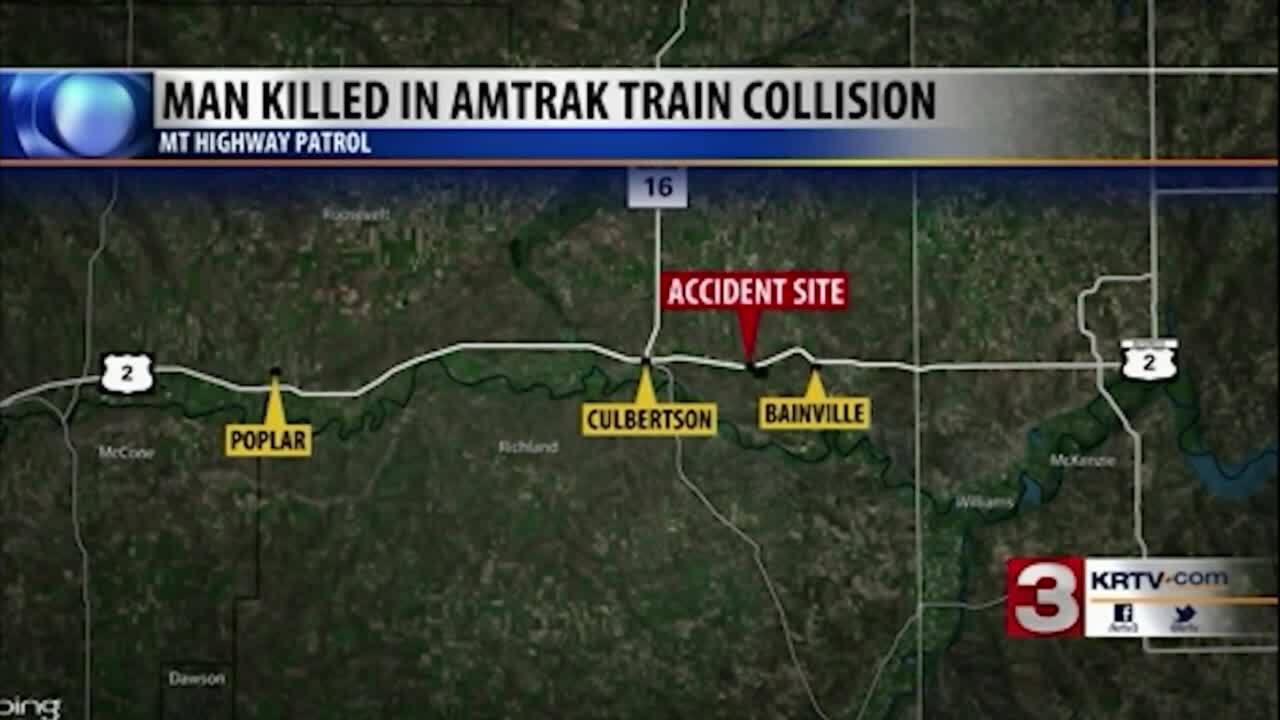 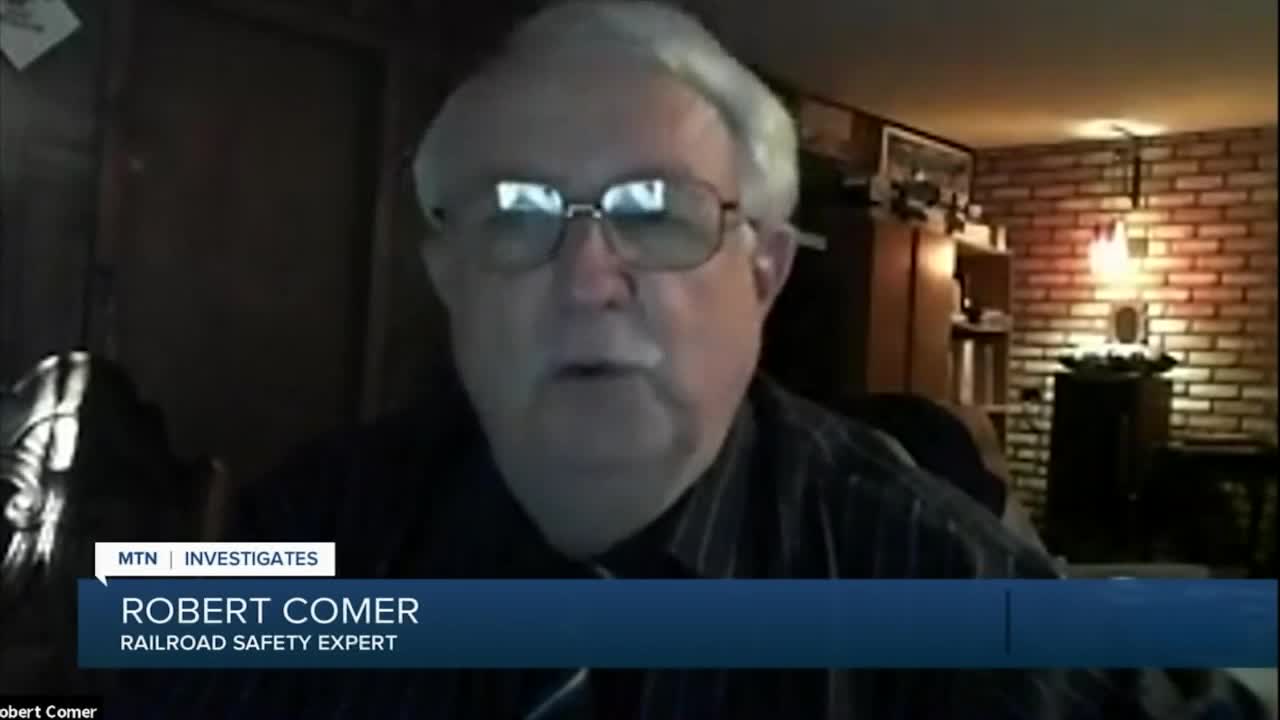 In Roosevelt County, residents are outraged after a deadly train accident in May. They say officials aren't taking the area seriously, even after three deaths in nine months.

The May 29th accident report has yet to be published - federal regulations say a report must be submitted within 30 days to the federal railroad administration. MTN Investigates continues to wait for those details.

“When we heard about this (May 29th accident), it was just devastating to think, ‘Now someone else,’” said Culbertson teacher Mary Machart.

A 65-year-old Sidney farmer later identified as Rocky Norby was the third person to die at that intersection in nine months. Bryan Pederson and Caleb Fell both lost their lives at the crossing last August.

“Bryan was one of your down home boys - he wanted to go to trade school and come back and open a mechanics shop here with two of his best friends one being his brother,” said Mary. “And Caleb the same way really had aspirations of going into music.”

“I always sent out two man crews so one guy wouldn't get tired; he could switch drivers, said Jason Laqua, owner of OWL, inc. He employed the two young men last summer. “I thought that was being the safe thing.”

Laqua says what started out as a shorter shift for the two young men on August 17 turned into a tragedy that continues to haunt him and the community. “It was, I mean it was devastating.” he said. “Just to...that’s a call you never want to get.”

He says Pederson and Fell weren't just employees of his family business- they were good friends. The two had also previously been involved in Laqua’s wife’s youth group. “We didn't have a typical work environment - we ate every meal together,” he said. He believes Bryan and Caleb would still be alive today had they known a train was just moments away from crossing. “If there was arms or a blinking light nobody would've died here,” he said.

MTN Investigates requested video and audio of the August accident from BNSF along with the accident report from the Montana Highway Patrol. Officials denied both inquiries.

We were able to talk with the MHP trooper who saw footage of the crash. “(The vehicle) it started to slow in front of the tracks before it just kept going in front of the train,” said Trooper David Moon. Trooper Moon said his investigation found geography was not a factor in the August crash, but things like dirt on the truck’s window and objects inside were. “The front passenger was sitting blocking that view from the westward direction,” said Moon.

Railroad safety expert Bob Comer has spent more than 30 years investigating accidents around the country. He believes things like the area's landscape did contribute to the tragic outcome. “I think that the terrain was a factor in the crash, the speed of the train was a factor,” he said. Comer says a number of factors make this area dangerous: a downward sloping, one-lane bridge and a wide curve in the railroad track.

The most recent accident in May marks four deadly crashes at the crossing since 1984, with numerous injuries reported in several of those accidents.

Laqua says safety improvements like crossing arms are long overdue. “I think after one fatality that should maybe auto initiate something like that,” he said. “Definitely after three- hopefully now after four.”

Machart says the families of both boys want that spot taken seriously by state officials. “Once everybody sees work being done it will add a lot to this community,” she said.

Roosevelt County Commissioner Gordon Oelkers says officials have been saving up for a solution. “It all takes a lot of time to do this,” he said.

They’re using two years’ worth of safety, road, and bridge dollars from gas tax funds to replace the bridge and widen the road leading to the crossing. The county upgrades will cost $200,000. Railroad crossing upgrades will then cost another $280,000.

A safety study will take place this or next month. BNSF, state, and county officials that will look at a number of variables like vehicle volume and road geometry. “We also take into account if there are crashes at that crossing,” said Priebe.

The conversation will determine where the crossing upgrade falls on the state’s priority list. “There are strings attached to the money,” said Priebe. “So we do have to be thoughtful about the decision-making process.”

Commissioner Olkers told MTN Investigates they are hoping to get the upgrades in a year or more. “It seems like you're not doing anything,” he said. “But we're trying to work on it as we go.”

Laqua says the communities of Culbertson and Bainville simply don't have the time to sit and wait. "(Feeling) anger, frustration,” said Laqua. “There’s a very good chance that someone else is gonna die here within that next year.”

“Everybody gets too involved,” said Oelkers. “They don't take the time to stop, look and listen.”

While major upgrades are months off, MTN Investigates asked state, county and railroad officials what could be done now to make the area safer for drivers, like installing signage. MTN Investigates found no clear answer from officials on installing immediate improvements. “That (crossing) is BNSF right of way,” said Oelkers. “We don't have the authority to put a stop sign on there.”

State and railroad officials also would not answer specific questions about installing signage at the intersection. But after MTN Investigates started making calls, BNSF officials informed Oelkers they would install yield signs. We found the area would qualify for stop signs on both sides of the tracks under Montana law.

Comer says the number of deaths and accidents at the crossing should be enough for officials to order signage be installed immediately. “All you have to do is drill two holes and put the two wood screws in- now the stop signs’ installed,” said Comer. “What’s it gonna take five minutes a sign?”

It’s unclear whether or not railroad and county officials will consider the change per MTN Investigate’s request.

“Something needs to be done,” said Laqua.

The community continues to mourn the four lives taken too soon on the tracks as they are left to wait for any change. “When things first happened both mothers had said if we could just prevent anyone else from dying on these tracks so that they didn't die in vain,” said Machart. “We can't bring our boys back but that would be something that we could find some peace in.”

There is no installation date set for the signage at this point.

MTN Investigates found 26 trains and 60 vehicles pass through the intersection each day. The incident report said that no school buses use the crossing. But, after looking further we found all 42 public railroad crossings in Roosevelt county said ‘zero’ for school bus usage. Several school districts including Culbertson and Poplar confirmed with us bus routes do intersect numerous public railroad crossings.