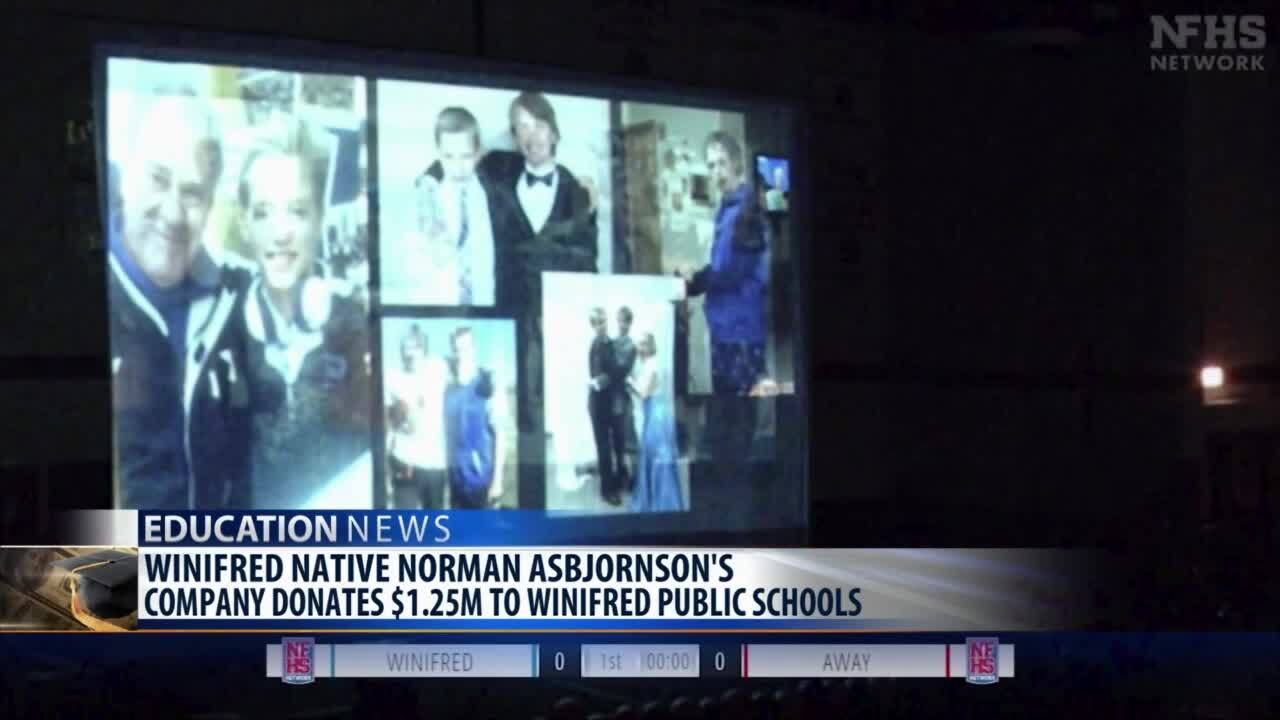 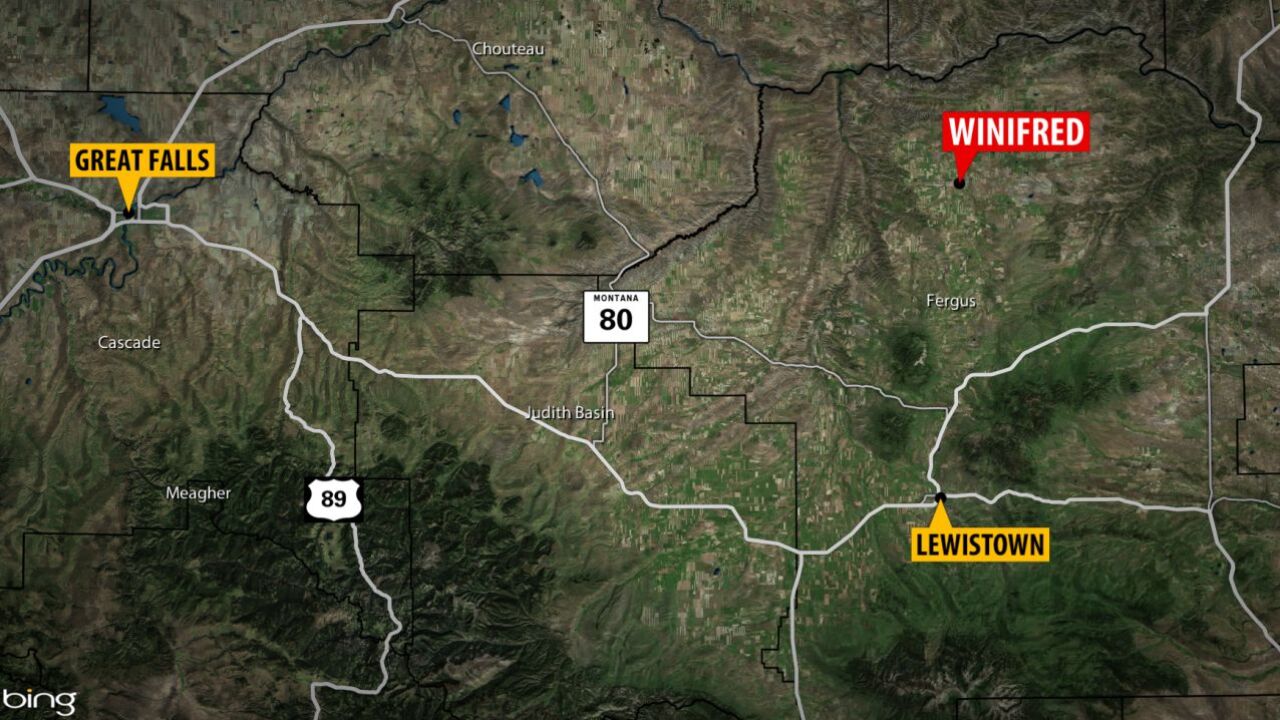 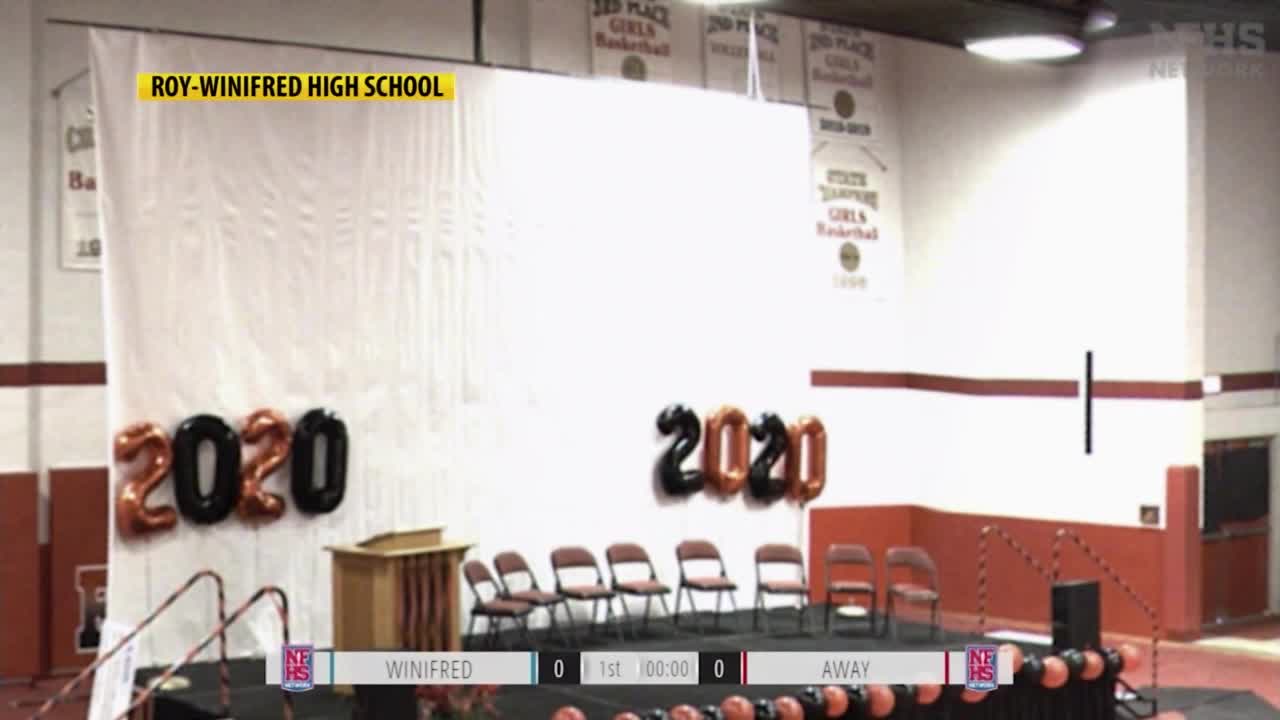 Born and raised in the small town of Winifred in Fergus County, Norman Asbjornson could write the book on philanthropy. He has made millions from the company he founded and operated for more than 30 years, AAON Inc., which specializes in semi-custom heating, ventilation, and air conditioning equipment.

Norman has made generous donations to causes such as the Montana State University College of Engineering. He says that he thinks a lot of people tend to focus more on what they have, and not how they got it, but not him.

“There’s a lot more to being successful than just your own self, you’re a composite of all your experiences and all the people who’ve helped you along the way and all the various things along the way which have affected your life and made you such a person that you could succeed,” Asbjornson explained. “I think a lot of people are kind of self-centered and think they’ve got a lot, and don’t really realize all the help they’ve had along the way.”

Asbjornson’s latest random act of kindness came in the form of a $1.25 million donation to his hometown school district. In a May 15 press release, AAON announced that its Board of Directors had approved the donation to the Winifred Montana Public School District, to be utilized in connection with the construction of a new K-12 public school building in Winifred in honor of their founder.

That announcement came just eight days after the company announced that Asbjornson would be transitioning to the role of Executive Chairman, and company President Gary Fields would assume the role of CEO. Fields was in attendance at Roy-Winifred’s High School graduation ceremony on Saturday, May 16, which was also live-streamed for people that could not make it due to the Coronavirus pandemic. He proudly displayed a check to the school that was larger-than-life in every sense.

“I’m more than capable financially of doing a significant contribution, and I said ‘well, if you’re committed to it then I’ll dial in, and if we’re going to do it, we’re going to do it right’,” said Asbjornson when asked about the new public school building that his company’s donation will be going towards. “I am guiding it a little bit to the architect and the type of school, and making sure everything that could be done to make an outstanding school in the state of Montana.”

Asbjornson attributes a large part of his success to his hometown, which has a population of less than 200. He explained that he’s been pleased with what he’s seeing in the community over the past few years, and that it’s clear to him that the people of Winifred care very much about making the town as welcoming a place as it can be.

He said that other people have given back to the town just as much as he has, even if their contributions have taken forms other than monetary.

“They don’t have the money to do what I have the money to do, but it doesn’t mean that they have given any less than I have, it just means their giving is of a different nature,” he explained. “The town is becoming a better town all the time and it’s raising a lot more prime citizens for the future, who will hopefully someday return the favor to the town when they’re capable and continue to make Winifred and Montana a better town and a better state.”