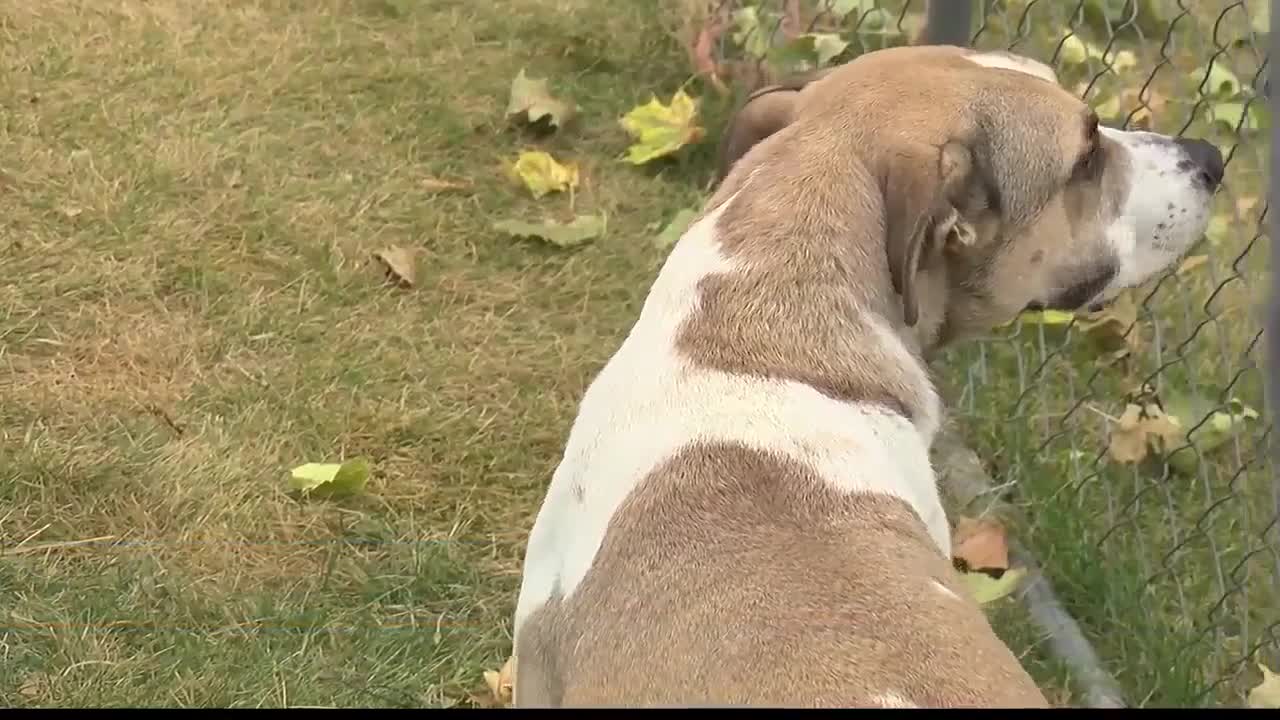 HAMILTON — MTN News recently noticed local humane societies posting their adoptable animals online, and were curious if that helps them get adopted.

“We’re working our hardest to make sure that these animals go home, and if they don’t go home to somebody, we are their home,” Saltzman said. “Animals can stay here for years.”

Last week, a concerned visitor noticed a dog at the shelter looking “shut down,” and posted about it on their personal Facebook page.

The post has since gotten thousands of shares and prompted concerned calls from all over the country. Saltzman assures MTN News that Scooby, the pictured dog, is doing great.

“He’s not in bad shape, he’s healthy, he’s happy,” Saltzman said. “We want him to get all the attention in the world and we want him to go home.”

She says she wishes all the animals could get this much positive feedback. Right now, there’s about 20 dogs and 90 cats at the shelter waiting to be adopted.

“We have a couple that handle the marketing, and they together work on posts, we do a lot of promotions each month,” Saltzman said.

Right now they’re running a 50% off fall special for gray cats and kittens, to match the gloomy weather.

The Humane Society of Western Montana, outside of Missoula, recently ran a similar special, for their orange “pumpkin spice cats.”

Spokesperson Jacquelyn Davis said almost all of them got adopted.

“I think a lot of it comes down to timing, I think our pumpkin spice promotion got a lot of attention just because it was seasonal,” Davis said.

“Communicating that with the public really is helpful for encouraging adoptions and getting more animals to their home.”

Several other organizations -- including in Kalispell, Polson and Missoula -- have taken to social media to help their animal adoption efforts.