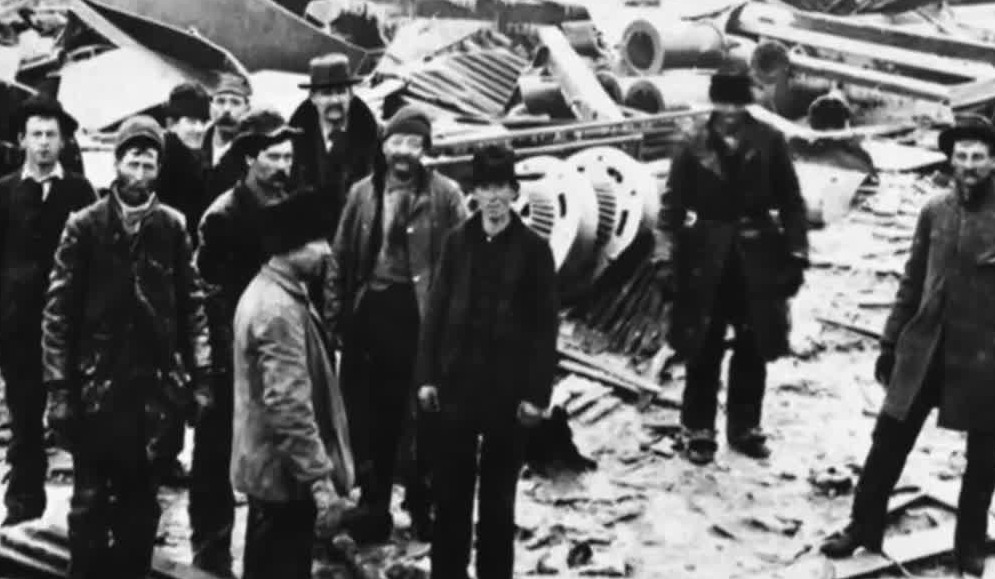 BUTTE - The explosion at the Kenyon-Connell warehouse 125 years ago was so massive it was heard all the way in Willow Creek.

“Every window in the area was shattered and it threw debris and all those rabble heads and pieces of metal and shrapnel up to the area of the courthouse. There was even a four-foot saw blade that landed in Rocker,” said Jim McCarthy, who is part of a organization raising funds to build a memorial commemorating the disaster.

When it was over, 58 people were killed, including 13 of the 15 members of Butte’s Fire Department.

“That’s pretty major to have your whole fire department wiped out in one shot, that’s pretty devastating, but to have 44 citizens rush in and try to help the firemen and have them be impacted too is pretty significant,” said McCarthy.

The evening of the fire. the two warehouses were overloaded dynamite, which was a violation of the city law at the time. Responding firefighters and civilians ran directly into a massive bomb.

“Angus Cameron and three other firemen were buried in the same casket, you know, if you want to talk gruesome stuff, these guys were just incinerated,” said McCarthy.

It was here at the blast site, a few years ago, when a history student wrote no memory on a utility post. Well, organizers of this memorial hope that this tragedy will also be remembered.

“Although the firemen are kind of remembered, these other victims just kind of lost their place in history and we want to try to revive that and make sure they’re commemorated as well,” said McCarthy.

A candlelight vigil was held Wednesday evening in front of the old fire department, which is the former Butte City Hall on Broadway.