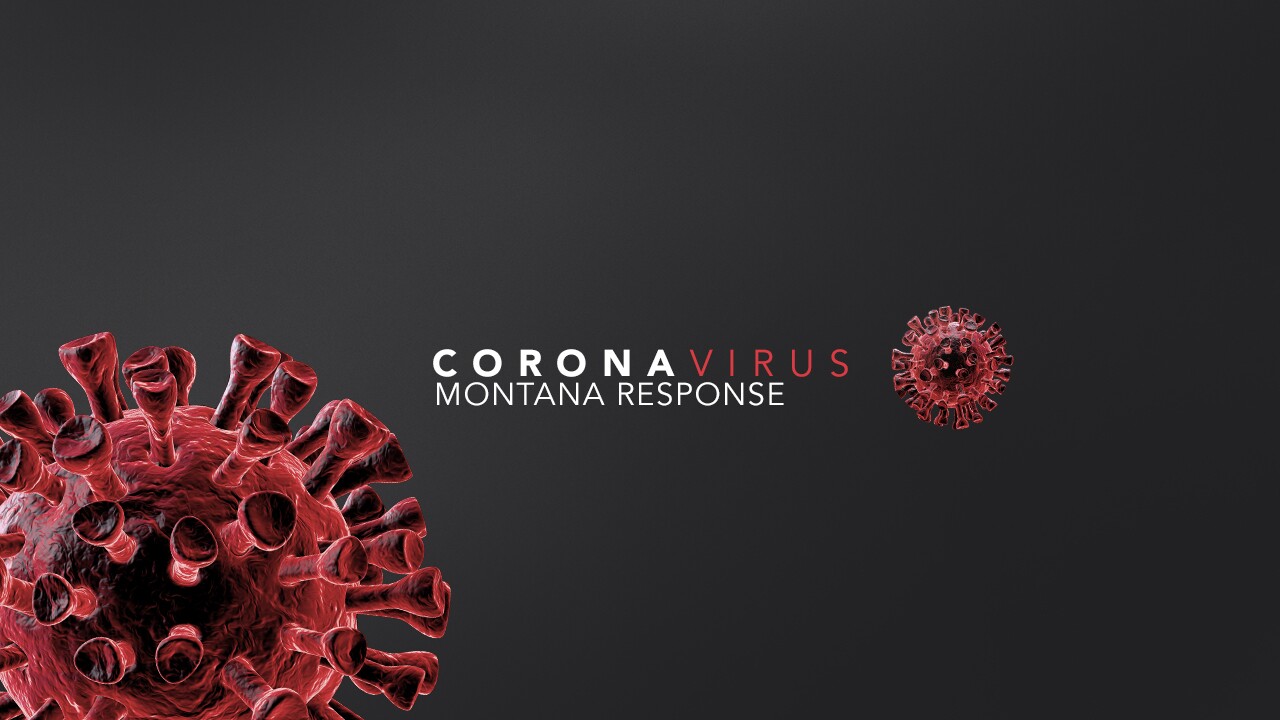 According to the Office of U.S. Senator Steve Daines (MT), 15 girls who are a part of Bozeman’s The Traveling School are back in the U.S. and heading home for Montana after being stranded in Peru due to the coronavirus. Two of the girls are Bozeman residents.

A press release from Daines' office said the girls were stranded about 10 hours from the nearest airport. Sen. Daines reportedly assisted in getting an escort to the airport and getting the girls on a flight back to America.

On Friday, Sen. Daines also confirmed that a Butte pastor and two Montana Tech students stranded in Peru were back in the U.S. and on their way home.

Both Sens. Daines and Tester say they are continuing to work to help stranded Montanans get home.

Copyright 2020 Scripps Media, Inc. All rights reserved. This material may not be published, broadcast, rewritten, or redistributed.
Global Coronavirus Tracker: