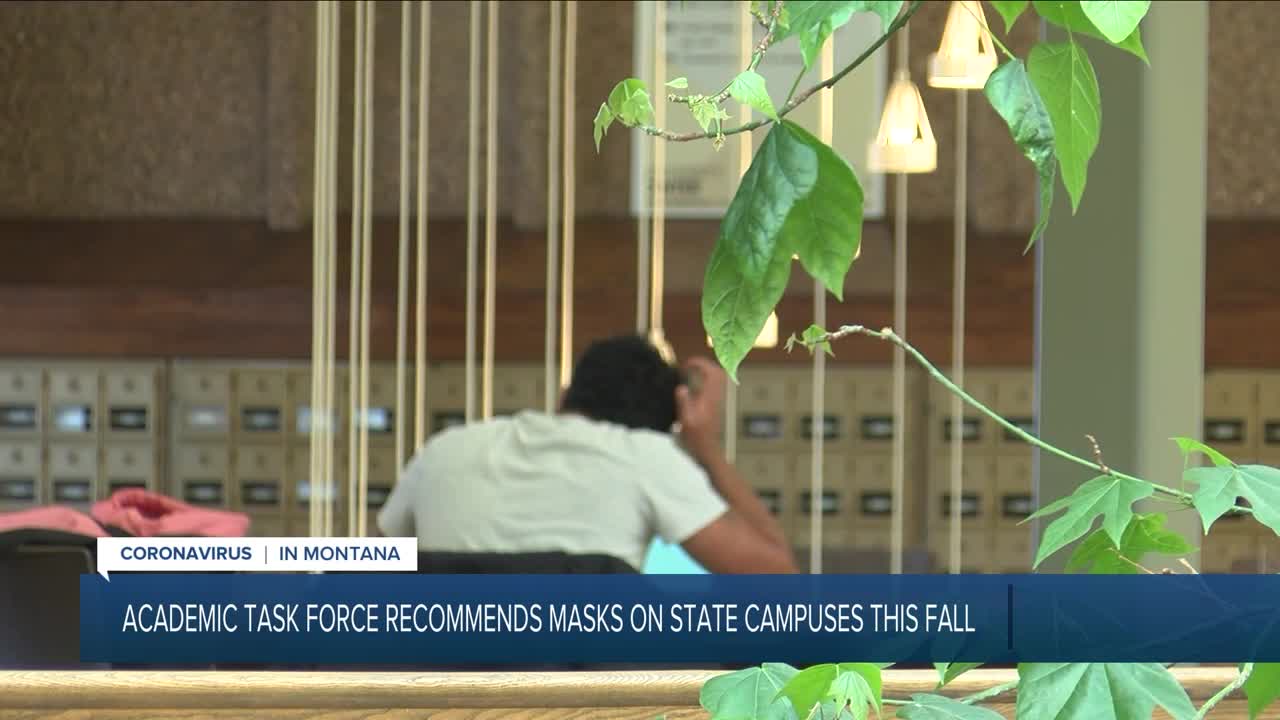 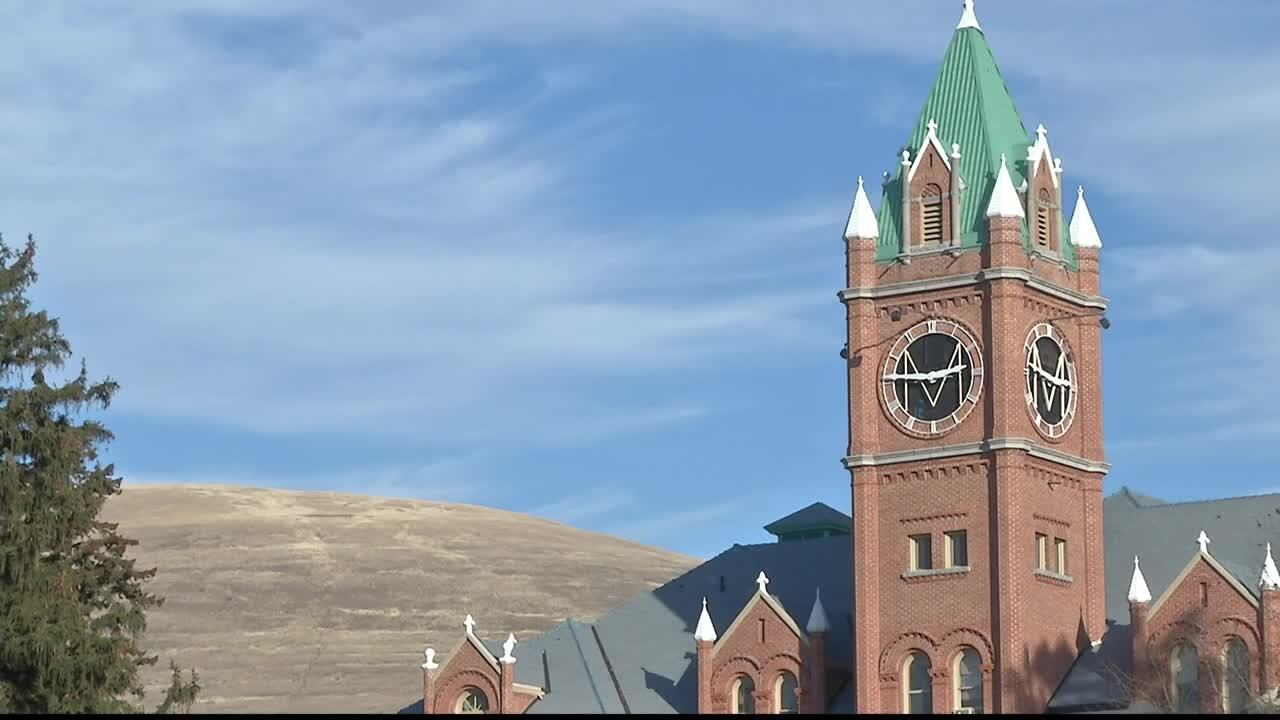 In an effort to mitigate risk and return to face-to-face instruction this fall, the leaders of Montana’s colleges and universities on Wednesday agreed to ask the state university system to require masks on campus.

While enforcement and other policy issues will follow, the recommendation to require masks on all state campuses was made by the Healthy Fall 2020 Task Force and follows similar decisions reached in other states.

Wednesday’s recommendation will go to the Commissioner of Higher Education and the Montana Board of Regents.

“A policy that educates and explains options is the right approach rather than a policy that highlights mechanisms for disciplinary actions,” said Brock Tessman, deputy commissioner of higher education for the Montana University System. “That’s the approach we want to take. It fits Montana and ultimately I think it will be more effective.”

“As much as folks have understood that our system and campuses have been very supportive of masks from the beginning of this crisis, I think there’s some desire for more clarity and pointed language around a requirement on campus,” said Tessman. “The surrounding communities, whether it’s hospitals or public health departments, have also expressed support for a mask requirement.”

Montana’s public universities, including the University of Montana, moved to online-only instruction during the onset of the pandemic in late March to help slow the spread of coronavirus.

“Our faculty were vocal about the desire to wear masks, and that continues,” said Melinda Arnold, provost at Montana State University-Billings. “Our students are willing to do what we ask them to do, so I don’t anticipate much push back. Compliance is a positive thing, not a negative thing.”

The Healthy Fall 2020 Task Force includes representatives from nearly a dozen state colleges and universities, including UM and MSU and their affiliates across Montana.

Missoula could become the first city in the state to require masks in all indoor public places, and university leaders believe Bozeman will likely follow. It wasn’t immediately known how those local policies would impact campuses in those cities.

“The majority on our campus are very much in favor of making it mandatory to wears masks,” said Nicole Hazelbaker, dean of students at UM-Western in Dillon. “In all our plans and in our meetings with public health on our campus, they support what we’ve done so far. We need to have this go forward, to have it mandatory, that we move as quickly as possible and work on how we handle things.”

The state’s academic leaders said some faculty members have been resistant to wearing masks, though they described them as few in number. However, they also noted that masks could be complicated in some academic settings, including those involving the trades.

If a mask policy is adopted and implemented, it will likely include exceptions under certain conditions or in certain settings.

“There’s going to be some labs, machining and turning equipment, where we’re going to have to look at other options,” said Dave Krueger, dean of the College of Technical Sciences at MSU-Northern. “Masks may not be the best option in some of those labs. It makes complete sense when dealing with lectures and large groups, but not so much in smaller, isolated lab sections where the practicality of safety comes in.”

Montana Technical University in Butte was also on board with the recommendation.

“Almost every conversation we’ve had with our planning team, and the feedback we’ve received from faculty, from students and parents, have been when we’ll mandate masks on campus,” said school Chancellor Les Cook. “We feel it’s the only way to bring students back to campus and be safe and face to face. Most people I think will adhere to what we ask them to do.”