More than 1K tests conducted, no positives to date with front-line employees 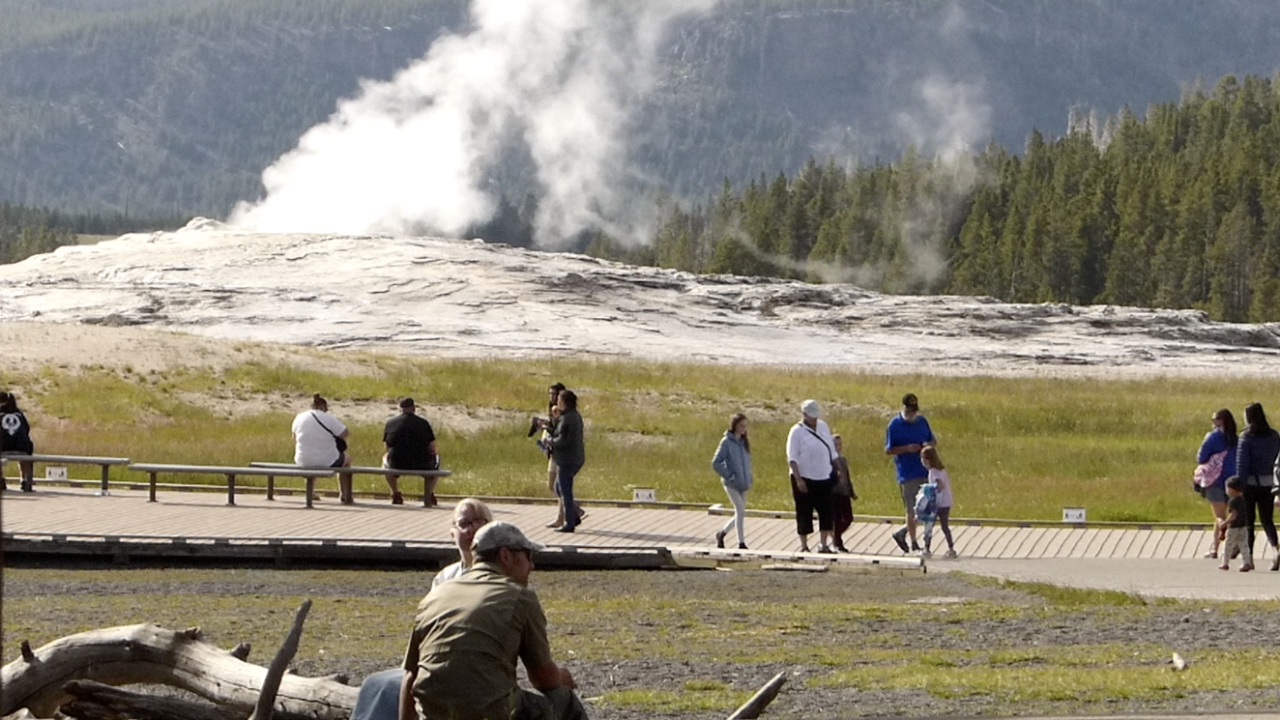 YELLOWSTONE NATIONAL PARK — More than 1,000 COVID-19 tests have been conducted on Yellowstone employees over the past eight weeks, with two concession employees and three visitors with COVID-19 symptoms testing positive.

There were no positives to date with front-line employees.

The tests were conducted in partnership with the states of Montana and Wyoming and surrounding counties.

About 200 tests are currently pending. More information about the surveillance testing effort is available in park news releases dated June 30 and June 4.

Yellowstone employees - Two Yellowstone concession employees with symptoms recently tested positive for COVID-19. Once the positive tests were confirmed, these employees were isolated and mitigation steps were taken in accordance with the Centers for Disease Control and Prevention guidance. Accordingly, health officials led contact tracing.

According to a press release, the first employee experienced COVID-19 symptoms while away from the park and was tested outside the park. Once the positive test was confirmed, the employee was isolated. Based on contact tracing by health officials, the employee had limited interactions with visitors or employees. It is likely this employee contracted the virus while out of the park.

The second employee had symptoms while in the park, was tested at the clinic, and determined to be positive. The employee was immediately isolated while contact tracing occurred. Several other employees were quarantined as a precaution.

Surveillance testing the week of July 20 was concentrated in and around the area where the positive employee worked. Nearly 40 people were tested with assistance from Park County, Wyoming, health officials and all tests returned negative.

As a precaution, approximately 10 additional health officials, and first responders were also tested with negative results.

The park is closely monitoring new cases with its business and county health partners. No further information will be released in order to protect each employee’s privacy. These are the first positive tests out of the nearly 2,000 concession and National Park Service employees who work in the park over the past two months.

Visitors - Three separate visitors have tested positive recently after being in the park. These visitors sought medical assistance at Yellowstone clinics, were tested, and tested positive. One visitor spent one night in the park and the other did not stay overnight. It is highly likely these visitors had the virus prior to entering the park.
The third visitor was tested outside the park after visiting for a week. It has not been determined if the virus was contracted while the visitor was in the park or prior to entering.

These are the first visitors out of an estimated 1.4 million visits since the park opened, who had symptoms while in the park and tested positive after seeking medical attention. “At this point, a limited number of cases have appeared in different locations around the park,” said U.S. Public Health Officer, George Larsen. “Currently, there is no indication of any type of community spread in the park although we are monitoring it very closely.”

“Some of these visitor cases had symptoms prior to entering the park,” said Superintendent Cam Sholly. “If you have symptoms as your visit is approaching, do the responsible thing and don’t come to the park. You end up putting our employees, health care providers, and other visitors at risk. Our thanks once again to the states of Wyoming and Montana (Park County, Wyoming, and Park County, Montana), for assisting us with testing capacity and additional public health expertise.”

The park has participated in four rounds of wastewater testing with several surrounding counties in Wyoming and Montana. Information gathered allows the park to monitor levels of COVID-19 in wastewater at the park’s most popular developed areas.

The park’s first two wastewater samples taken in May and early June detected zero presence of COVID-19. Samples taken in late June at two of the most populated areas indicated a low-level detection of the virus, within 10% of the lowest measured across over 400 jurisdictions across the United States participating in this type of testing.

The most recent sampling conducted in mid-July indicated a prevalence level slightly lower than samples taken in late June. Wastewater testing for COVID-19 is a new technology and interpretation of the results is not well understood. At this time the park hopes that results will be useful to identify trends.

Moving forward, the park in partnership with the Wyoming Department of Health, will routinely take and test wastewater samples for a year to best protect public health.