The US just had its deadliest day from coronavirus. But health officials say the peak is yet to come 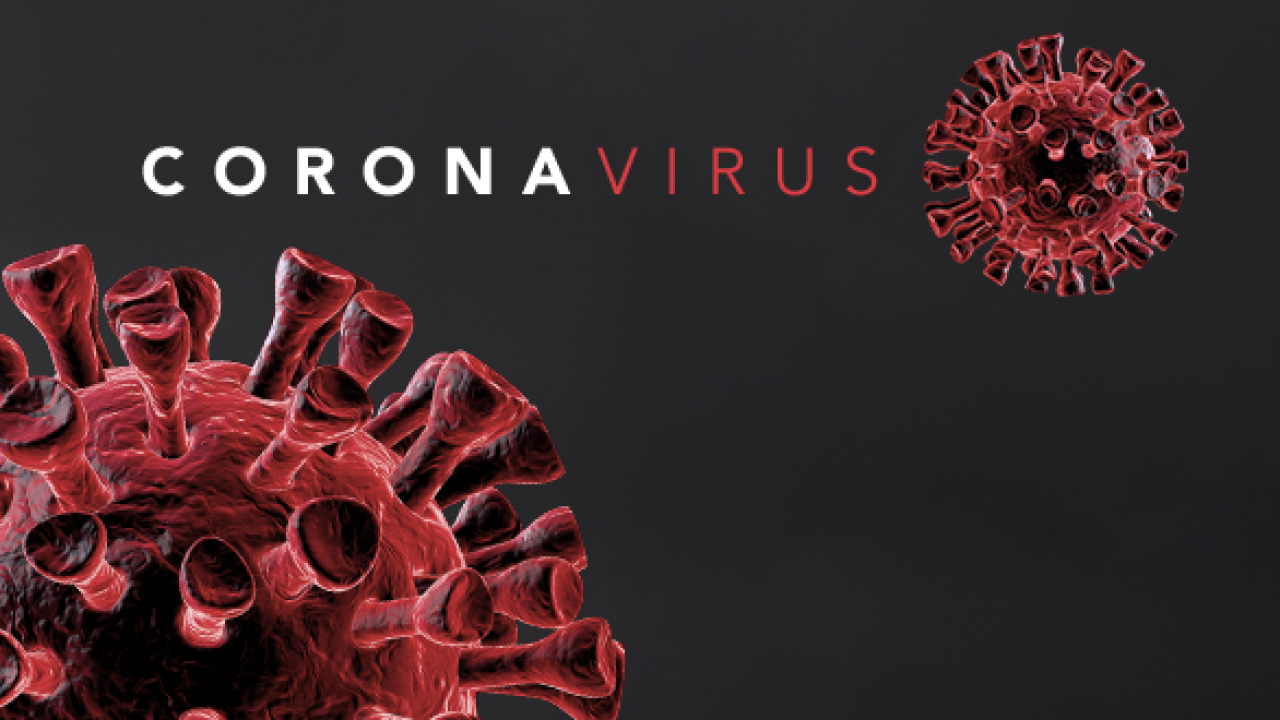 Exhausted hospital workers are turning to increasingly desperate measures as coronavirus cases surge across the country.

In California, the number of cases is doubling every three to four days. And in Louisiana, where health care workers are making masks out of office supplies, hospitals are expected to run out of beds within two weeks.

If more beds don't become available, "then we don't have resources to save the lives that we need to save," former Louisiana Secretary of Health Dr. Rebekah Gee said. "That's why these stay-at-home orders are so important."

As of Thursday, more than 65,000 Americans have been infected with the novel coronavirus, and more than 930 have died.

The highest number of deaths reported in a single day came Wednesday, with 223 deaths.

But "we have not seen the peak of the crisis yet," Gee said.

"I think what's just as concerning is the fact that we need more ventilators," she said. "And that is something that the federal government needs to step in and fix."

Many have called for President Donald Trump to use the Defense Production Act to speed up the availability of critical health equipment.

This week, Trump and the Federal Emergency Management Agency (FEMA) gave conflicting information about whether the Act was being used.

While states scramble for resources, the virus keeps spreading unabated across the country.

"I'm sure that this virus is just about everywhere," said Dr. William Schaffner, an infectious diseases professor at Vanderbilt University Medical Center.

"But how dense it is, how widespread it is -- we don't know yet. We haven't tested sufficiently," he said. "If we could test a lot more, we would have a much better idea of how distributed this virus is."

The widespread shutdown of businesses to try to control the outbreak has led to a record number of Americans filing for their first week of unemployment benefits.

About 3.3 million Americans filed for initial jobless claims during the week that ended Saturday, according to newly released Department of Labor statistics.

That's the highest number of initial jobless claims since the Department of Labor started tracking the data in 1967. The previous high was 695,000 claims filed in the week ending October 2, 1982.

Last week's jump marked a massive increase from a revised 282,000 claims in the prior week.

Some Americans hope a $2 trillion stimulus bill will help, but some analysts say it's not nearly enough.

Medical students and retirees might join the front lines

With a shortage of health care workers -- including many who have contracted coronavirus themselves -- officials are asking medical students and retirees for help.

The US Army has reached out to retired medical personnel, saying they need to hear back "STAT" about whether they could volunteer according to an email obtained by CNN.

The Army does not want to interfere with civilian medical needs, but is requesting information for planning purposes, a spokesman for the Army said.

At New York University, the Grossman School of Medicine said it responded to the governor's request to "get more physicians into the health system more quickly." So it's looking for students who want to graduate early.

The school still needs the plan to be approved by state and education officials, but as of Wednesday, at least 69 students had volunteered.

Stay-at-home orders will be enforced

Across the country, 21 states have issued stay-at-home orders, with some not going into effect until the end of the week.

Georgia and Florida do not have statewide rules, but Atlanta enacted its own stay-at-home order, and Miami announced a nighttime curfew.

Some cities will punish those who don't follow the rules.

Breaking the orders is a misdemeanor punishable by a citation with a fine of up to $500, Beck said. If violation continues, it could result in physical arrest.

In New York state has restricted nonessential business and gatherings. Residents are asked to limit outdoor activities to non-contact activities.

Civil fines will be issued to non-compliant businesses, but not to individuals, Cuomo said.

In Los Angeles, Mayor Eric Garcetti said the city also will be enforcing restrictions against non-essential businesses that are staying open.

But Los Angeles police will not stop people for exercising and leaving their homes, Garcetti said.

'The difference between life and death for thousands'

Nearly half of US coronavirus cases are in New York state, according to CNN's tally of cases reported by state health officials nationwide.

New York hospitals have enough personal protection equipment for only the next two weeks, Gov. Andrew Cuomo said. The state also needs about 30,000 ventilators and is appealing to the federal government for more supplies.

As of noon Wednesday, the state had 4,000 ventilators in hospitals and another 4,000 on the way from the federal government. New York has also purchased 7,000 ventilators and is "still shopping," the governor said.

The ventilators are the "difference between life and death for thousands of New Yorkers," New York City Mayor Bill de Blasio said.

In San Francisco, Mayor London Breed said that her city could see a surge in cases similar to that seen in New York City.

She warned that with that comes an increased demand for supplies. Breed estimated that San Francisco could need as many as 1,500 more ventilators and 5,000 more hospital beds.

"If people who are out on the streets continue to congregate with one another, continue to interact with one another which increases the spread of this virus, we will not have enough beds, enough ICU units, enough ventilators to support the people that we know are going to need them," Breed said.

You asked, we answered: Your top coronavirus questions