These are the changes schools will make when they finally reopen, expert says 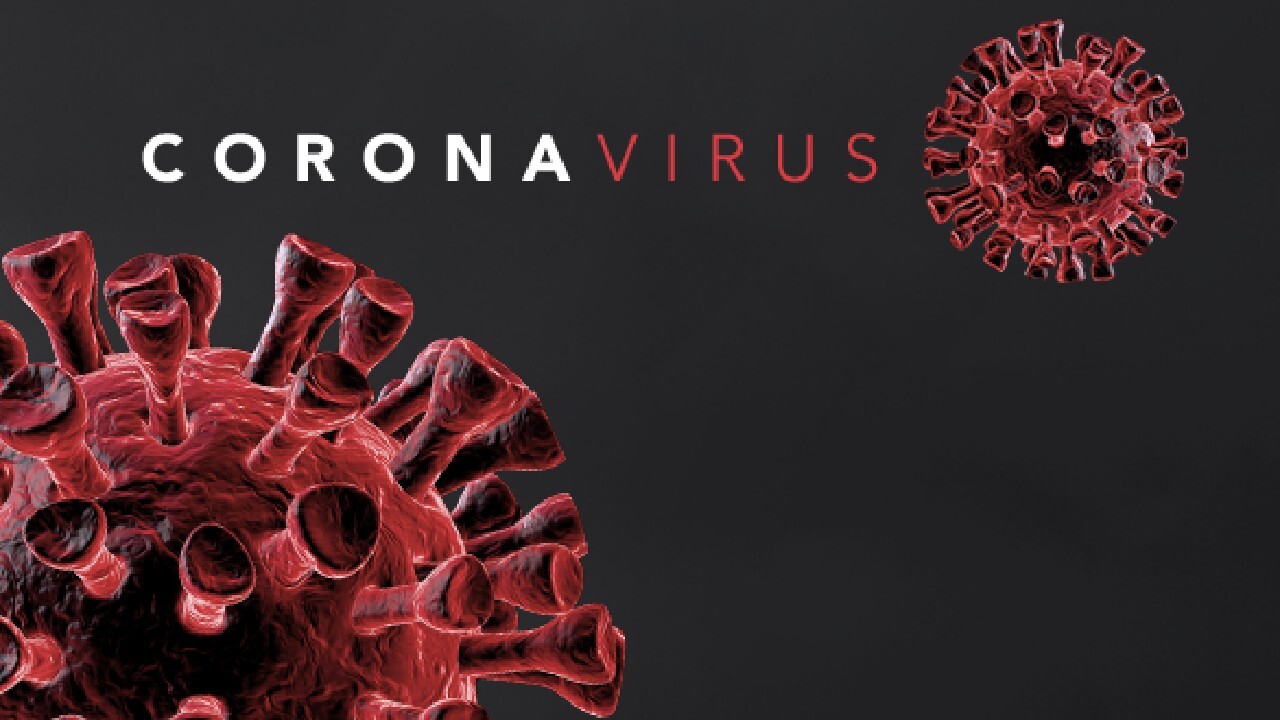 When students finally return to school, sweeping changes will be in place to help stop the spread of coronavirus.

Items such as masks and hand sanitizer will be familiar sights in stuffed backpacks. Classes and school buses will have fewer people while some office meetings will be conducted by video conference, experts say.

Schools must keep the virus from entering campuses, and that will mean health checks, temperature screenings, staggered arrivals and limiting visitors on campus, Dr. Tanya Altmann, a spokeswoman for the American Academy of Pediatrics, said at the CNN coronavirus town hall Thursday night.

Children with underlying health conditions are especially vulnerable, and it's crucial that people follow rules to keep everyone safe, Altmann said. She shared other things US schools must address before unlatching their doors.

Reducing person-to-person transmission in schools will be a priority, and educators will have to set up smaller classrooms, shut down commonly touched areas, ensure constant hand washing and disinfecting, and avoid sharing supplies, she said.

When students get sick, they'll have to be quickly ushered out of schools.

"We need to quickly test them, diagnose, isolate and then contact trace, which is a lot easier when there's fewer kids they've come into contact with throughout the day," Altmann added.

Experts have also expressed fears about the toll the pandemic will have on children's mental health.

"We're going to have a mental health epidemic among our children in this country," Geoffrey Canada, president of Harlem Children's Zone, said during the town hall. " ... The poorest kids, they know people who died, they know people who are sick. The very air you breathe, the people you pass on the street are suddenly dangerous to you. All of that trauma is going to come into our schools and into our classrooms, and we really need to prepare for this,"

The US epidemic is far from over, scientists say

More than 1.5 million people in the United States have tested positive for coronavirus and nearly 95,000 have died, according to Johns Hopkins University.

With just a small percentage of Americans reported as infected, the epidemic is far from over in the United States, according to a team of disease modelers at London's Imperial College in the United Kingdom.

Even in the worst affected states, less than a quarter of the population has been infected, they wrote in a report, posted on the university's website.

In New York, 16.6% of people have been infected, compared with 1% in California, the researchers said.

"Our estimates suggest that the epidemic is not under control in much of the US," they wrote. "We predict that deaths over the next two-month period could exceed current cumulative deaths by greater than two-fold."

About a third of coronavirus infections have no symptoms, the Centers for Disease Control and Prevention said in new guidance.

It said its "best estimate" is that 0.4% of people who show symptoms and have Covid-19 will die. And an estimated 40% of coronavirus transmission occurs before people feel sick.

The guidance is intended for modelers and public health officials. The CDC notes that its numbers could change as it learns more about Covid-19, saying they do not "reflect the impact of any behavioral changes, social distancing or other interventions."

The new numbers are based on real data received before April 29, it said. It characterized the numbers as preliminary estimates from federal agencies.

Some states reopening ahead of Memorial Day

The country's leading infectious disease expert is urging people not to stay holed up at home over Memorial Day weekend.

"We'll be having people who want to get out there and get fresh air, Dr. Anthony Fauci said at the global coronavirus town hall. "You can do that. We're not telling people to just lock in unless you're in a situation where you have a major outbreak going on, we don't have too much of that right now in the country."

But that does not mean throw caution to the wind.

"Go out, wear a mask, stay six feet away from anyone so you have the physical distancing," he said. "Go for a run. Go for a walk. Go fishing. As long as you're not in a crowd and you're not in a situation where you can physically transmit the virus."

All 50 states have now taken some steps to ease restrictions they placed on businesses and services -- but are urging people to practice social distancing and wear masks.

On Friday, North Carolina will allow restaurants to open their dining rooms with distancing rules. Barber shops and salons can also open with limitations.

Alaska is allowing all businesses to reopen, as well as houses of worship, libraries, museums and sporting activities, starting at 8 a.m. Alaska has the fewest cases of all states and has reported single-digit new cases since mid-April.

Iowa Gov. Kim Reynolds intends to allow movie theaters, zoos, aquariums, museums and wedding venues to reopen Friday. Swimming pools will be allowed to open for laps and lessons. Bars can reopen May 28, and school-sponsored activities, such as sports, can resume June 1, she said.

Indiana also plans to move ahead with opening a large swath of its economy Friday, but with restrictions such as limiting social gatherings to 100 people and dining rooms to 50% capacity, and omitting contact games from a list of sports allowed to resume.

But many cities remain under stay-at-home orders. In Baltimore, gatherings of more than 10 people are still prohibited and retail stores remain closed.