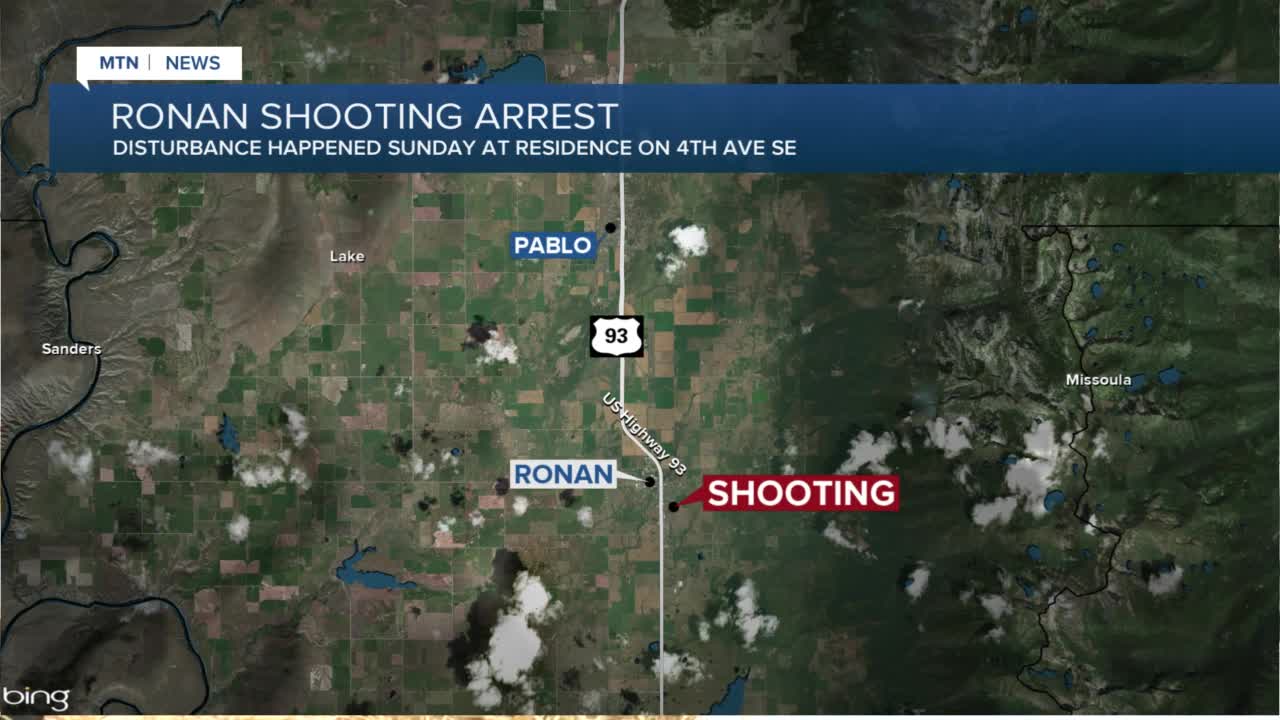 A man is behind bars in Lake County after shots were fired during a Sunday evening disturbance in Ronan. 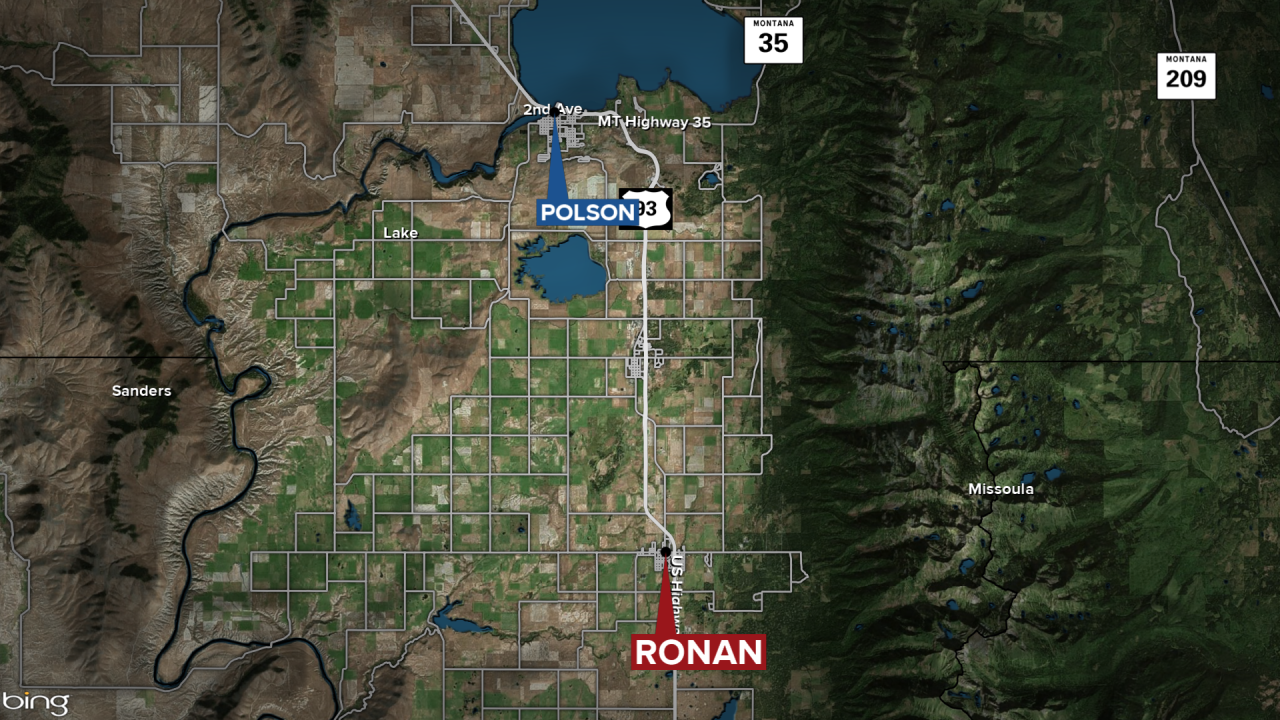 RONAN — A man is behind bars in Lake County after shots were fired during a Sunday evening disturbance in Ronan.

The Ronan Police Department was dispatched to a disturbance in the Fourth Avenue area on the southeast side of town on Sunday evening.

It was initially reported that there was a verbal altercation taking place, according to a social media post.

“While Ronan Police were in route Lake County Dispatch provided an update that shots were fired while on the phone with the reporting party,” the post states.

Ronan, CSKT Tribal police and the Lake County Sheriff’s Office responded to the scene and one male was taken into custody.

The male – whose name has not yet been released – is being held on a felony charge in the Lake County jail in Polson.

Ronan PD states there’s no threat to the community and that no one was struck by the shots fired.