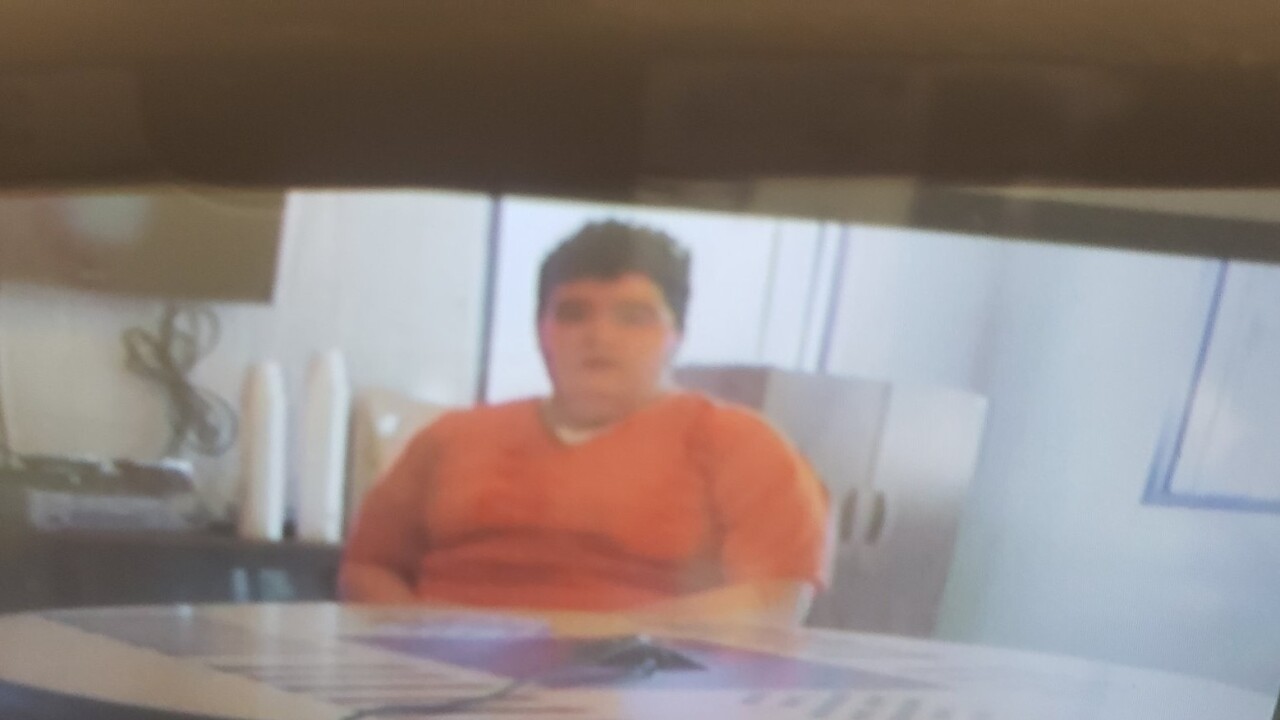 BOZEMAN — A teenager has entered a plea of not guilty in connection with the death of James Alex Hurley,12, who was allegedly killed outside of West Yellowstone, on or about Feb. 3, 2020.

James Sasser III was arrested in February along with James Sasser Jr. and Patricia Batts, who are also charged in connection with the death of Hurley.

He is expected to be tried as an adult; that determination will be made officially at his next court appearance on July 7.

According to state prosecutors, Sasser III, Sasser Jr., and Batts are responsible for the “systematic torture” that led to Hurley’s death.

Sasser III remains in custody at a juvenile facility in Billings.