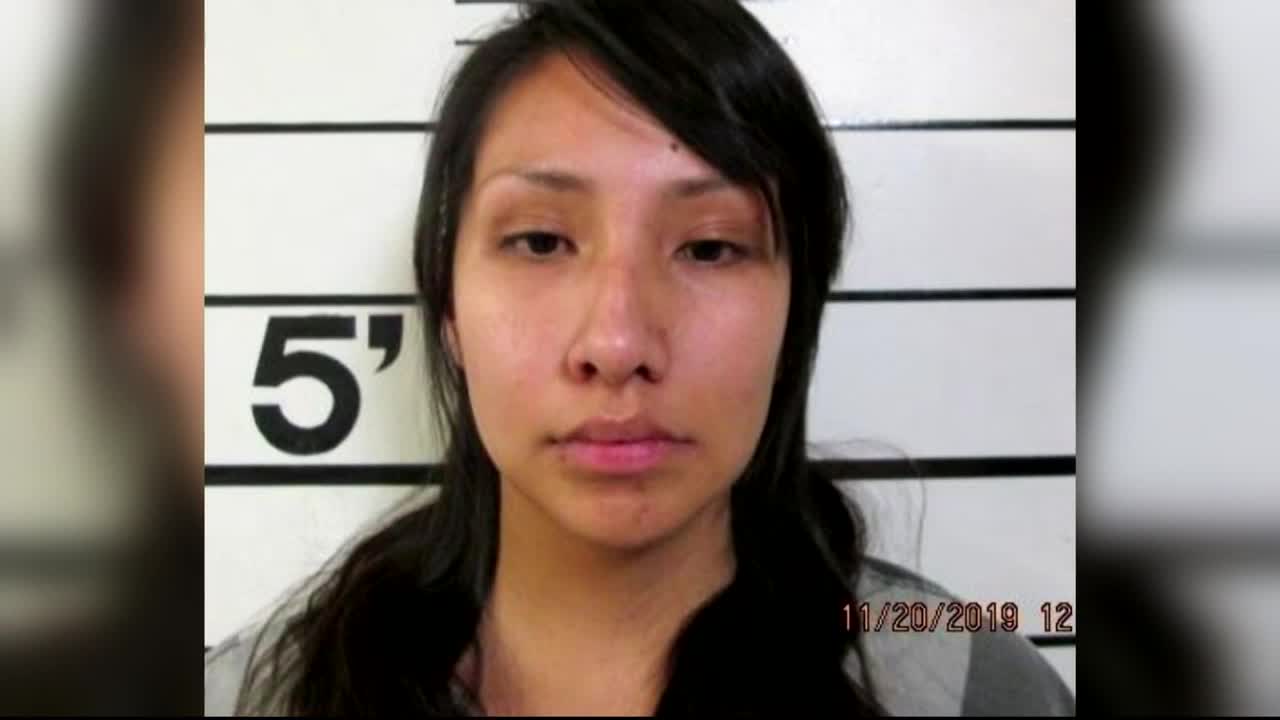 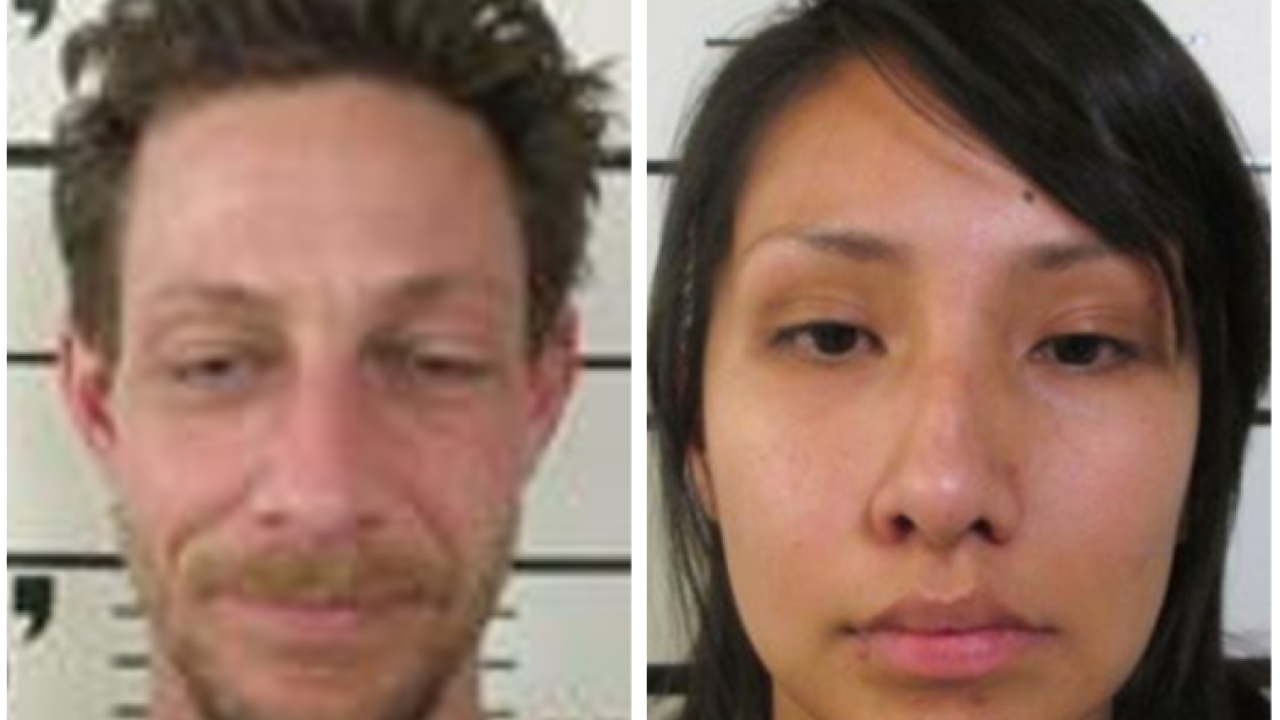 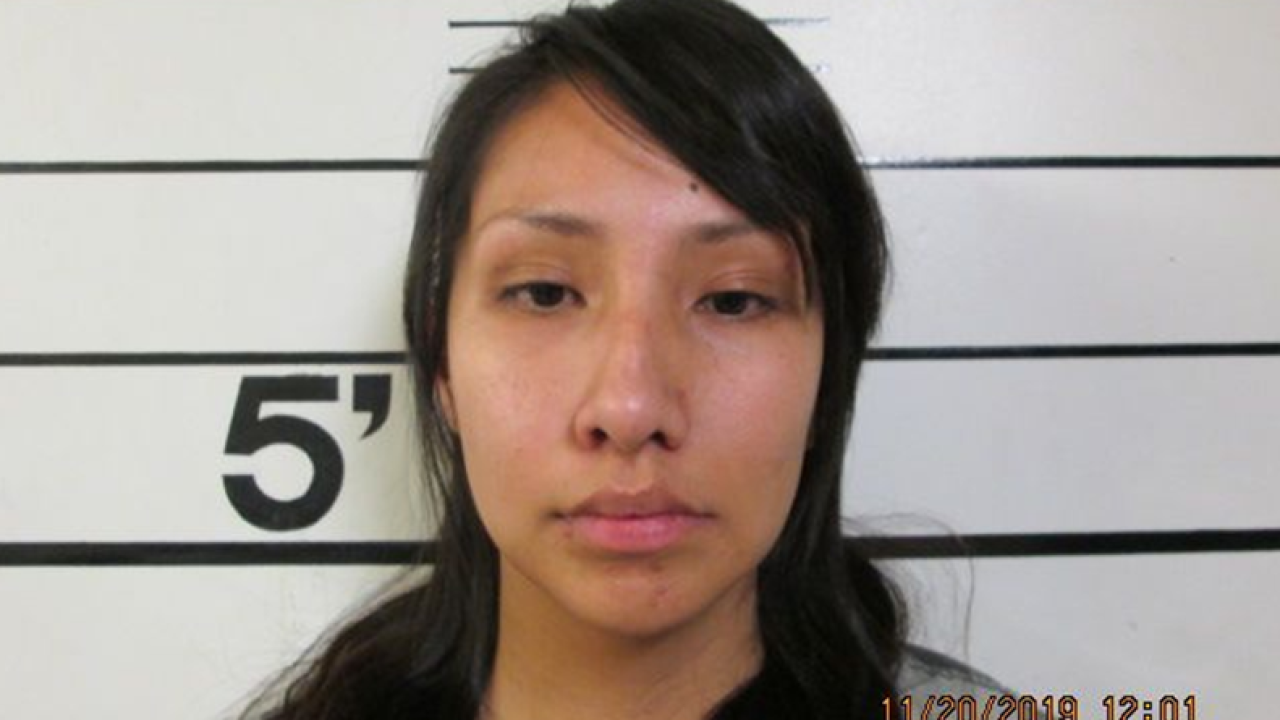 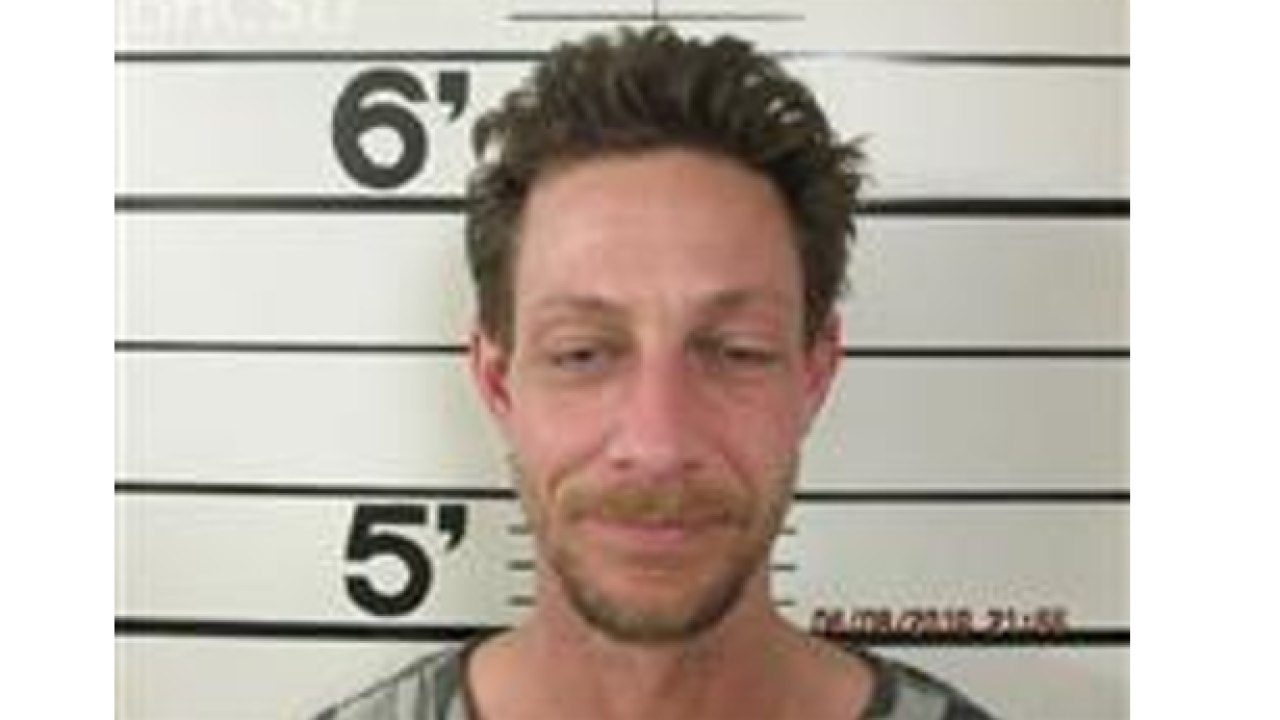 BILLINGS — The girlfriend of an inmate who escaped from Big Horn County jail Friday made false report of shots fired in a trailer park, which pulled deputies away from the jail and aided in the escape , prosecutors said in court documents filed Thursday.

In addition, prosecutors filed charges Thursday against Robert Burgess, 42, the getaway driver they say picked up the three inmates after their escape.

The girlfriend, Odessa Rose Cottier, 24, was charged with obstructing justice and filing a false report to law enforcement, according to documents provided by Big Horn County Attorney Jay Harris. She is not in custody, he said.

According to charging documents, inmate Stephen Caplett made a call to a number associated with Cottier on the night of the jailbreak and told her "it was going down tonight" and that she needed to call the sheriff's office.

Cottier made the call at 10:04 p.m. and told law enforcement shots had been fired in the Sunset Village trailer park, prosecutors stated. She did not give her name and provided a different phone number.

That same night, one escapee, Andrew Parham, placed a collect call from the jail to a residence in Billings Heights and asked to speak with Burgess, according to prosecutors.

Parham then allegedly asked Burgess if "he can do that" and meet him outside a nearby chiropractor's office after the jailbreak, prosecutor stated.

With a deputy responding to the trailer park, inmates lured the only on-duty officer at the jail into a cell, assaulted him and took his keys.

Caplett, Castro and Parham escaped, and Leider returned to the jail to let other inmates out of their cells and destroy cameras, according to court documents. Leider and the other inmates were detained after additional law enforcement arrived at the scene.

Caplett and Castro were re-arrested in Billings this week , and authorities are still looking for Parham .

Burgess was arrested Wednesday night in Hardin. He was charged with obstruction of justice.

Cottier had previously been held in the jail on misdemeanor charges and was released Feb. 6. Investigators discovered her romantic relationship with Caplett through letters found in his cell block.

The three inmates all face charges of escape and aggravated kidnapping, which carry a sentence of between two and 120 years and a $50,000 fine.