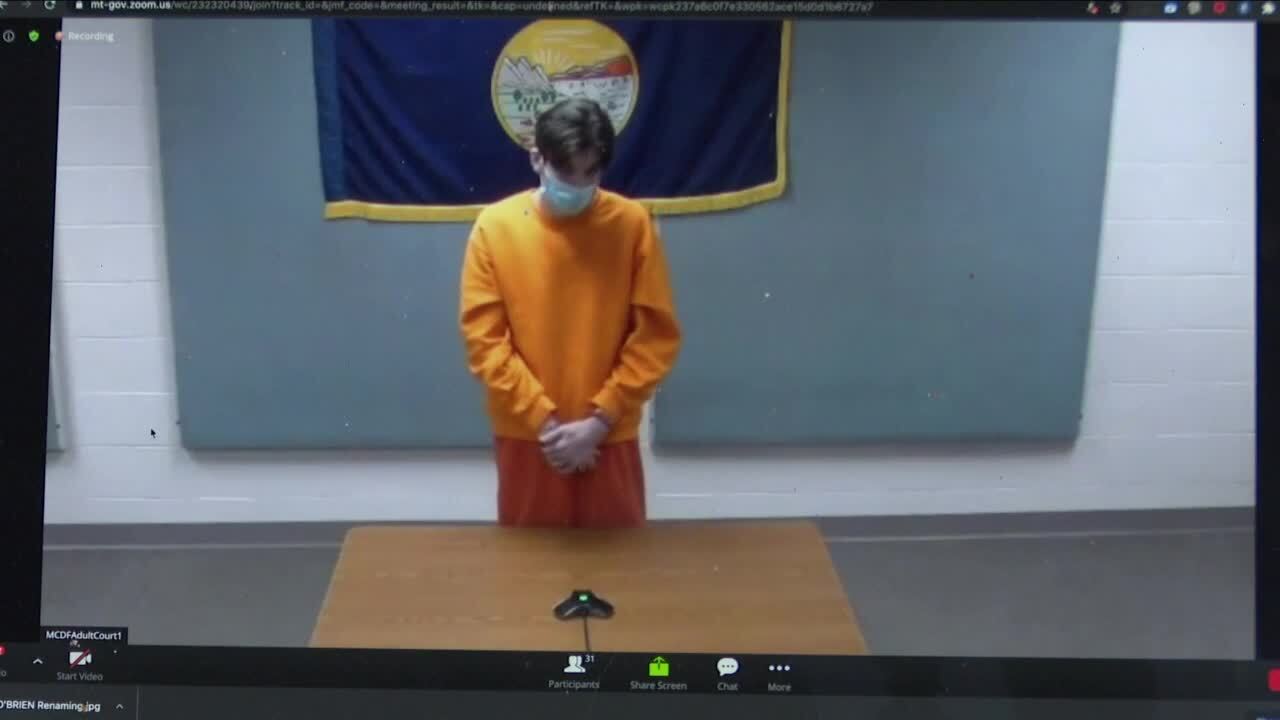 The Sanders County Attorney's Office has charged Aaron Eugene McLaughlin, of Hot Springs with one count of felony Deliberate Homicide.

Initial charging documents state that McLaughlin is accused of killing his roommate on the evening of Oct. 7 by blunt force trauma, resulting in a massive brain hemorrhage.

McLaughlin made an initial court appearance on Friday where a judge set bail at $1 million.

A preliminary hearing has been scheduled for Oct. 19.

In a separate case, Rachel Ann Bellesen of Lakeside is facing a felony count of Deliberate Homicide.

Bellesen is accused of shooting her ex-husband, Jacob Angelo Glace in the Paradise area on Thursday evening of Oct. 8, according to initial charging documents.

She was ordered held on $500,000 bond during her first appearance in court on Friday.

A preliminary hearing for Bellesen has been scheduled for Oct. 19.

No further information about either case is being released at this time.