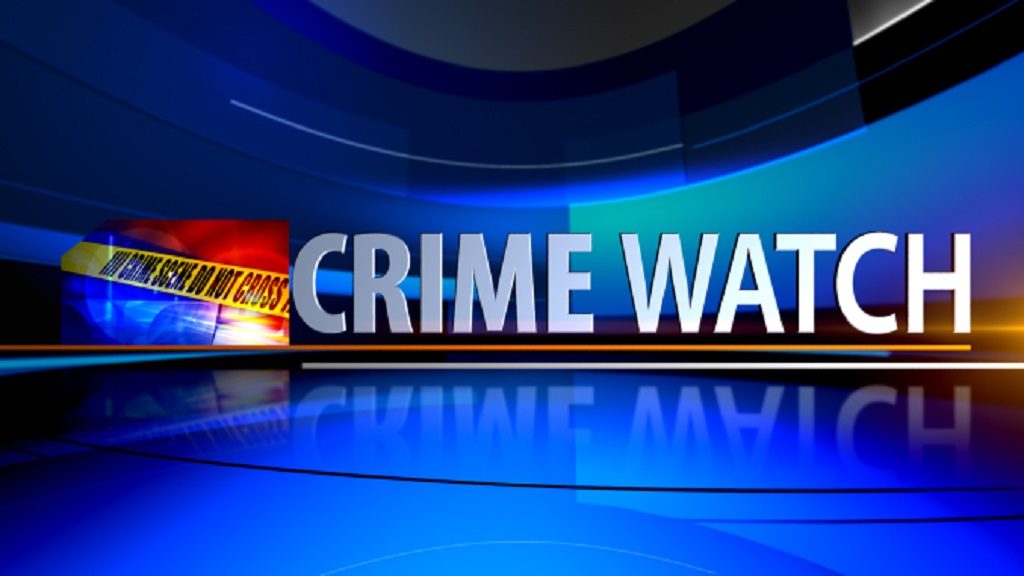 A deputy with the Jefferson County Sheriff’s Office was shot at Tuesday afternoon during an attempted traffic stop.

According to the Lewis and Clark County Sheriff’s Office, the incident occurred at 3:30 p.m. The deputy was not injured.

The suspect vehicle is a blue Chrysler 300 with temporary registration occupied by three males.

If the vehicle is located, do not approach, advised LCCSO. You are asked to contact the Sheriff’s Office at 442-7883 or dail 911.

The suspects are considered armed and dangerous.

Emergency Message from the Lewis and Clark County Sheriff. At 3:30 pm, a Jefferson County deputy was shot at during an…