Another arrest made in connection to downtown criminal activity

MISSOULA – Missoula Police have arrested someone they believe is connected to a string of burglaries that happened in the downtown area over the holidays.

48-year-old Chad Lobeck was arrested on Friday, Dec. 28 at 7:30 a.m. on the 100 block of North Higgins after he was found in the Florence building by the building’s manager.

The building manager reported that Lobeck was spotted in the basement of the building moving and staging items in different areas while carrying a red and black bag.

The building manager told Lobeck to leave, but when he later discovered Lobeck standing in the entrance to the building holding a foldable knife he called the police.

When police arrived they began talking to the manager about the incident when Lobeck walked in front of them and the manager identified him to the police.

MPD then questioned Lobeck who told police he fell asleep in the entryway of the building after trying to find a bathroom and denied stealing anything from the building.

Later that day MPD received a report of a vehicle that had been left running all day in front of the Florence building. Police found the vehicle when they arrived and discovered that the vehicle was reported stolen.

Inside the vehicle police discovered a red and black bag inside that was identified as the same bag that Lobeck had been carrying through the building.

Court documents say that investigators consider Lobeck to be a suspect in three other burglaries from the downtown area and that they are continuing to investigate. Court documents also say that further charges against Lobeck are likely forthcoming. 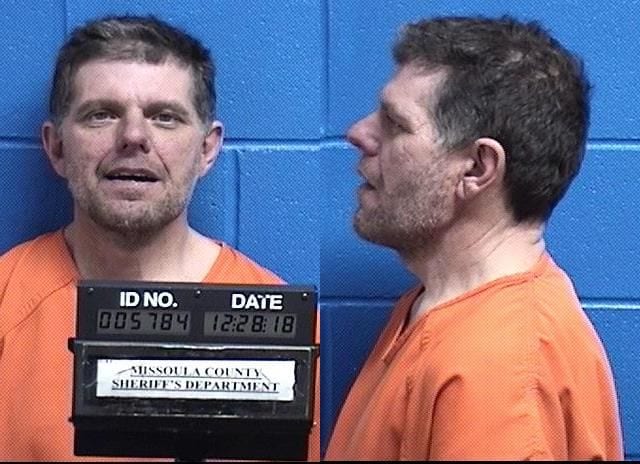