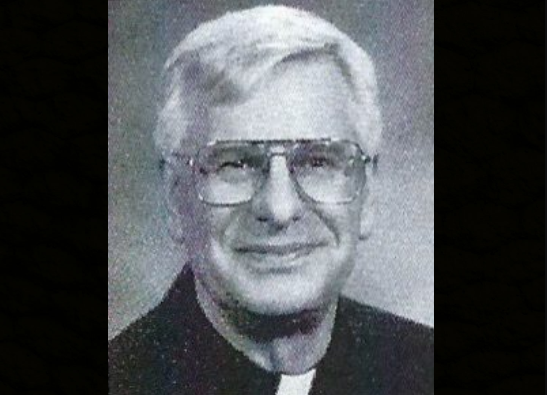 Lothar Konrad Krauth, 81, admitted he searched for images of child pornography on the internet and that he knew it was illegal, according to a new release from U.S. Attorney Kurt Alme.

In October of 2018, agents with the Department of Homeland Security received a cybertip tracing the IP address to Krauth.

Krauth came to the United States in 1978 and worked for parishes throughout north-central Montana. He was assigned to Our Lady of Lourdes Catholic Church in Great Falls from 1989 to 2014.

Krauth’s sentencing has been set for July 18. He faces a minimum mandatory five years to 20 years in prison, a $250,000 fine and three years of supervised release.