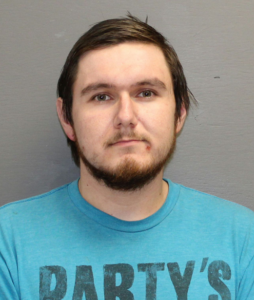 GREAT FALLS – A Great Falls man has entered a new plea for the death of his wife and their child in January of 2018.

Court documents state Olson gave his wife methamphetamine before the birth of their child. She was about eight months pregnant at the time of her death.

The baby was removed from Olson’s wife’s womb via emergency caesarian section and airlifted to a Seattle hospital, where the child later died.

Judge John Kutzman said he will not accept or reject the plea until the pre-sentence investigation is complete.

Olson is set to be sentenced June 18.