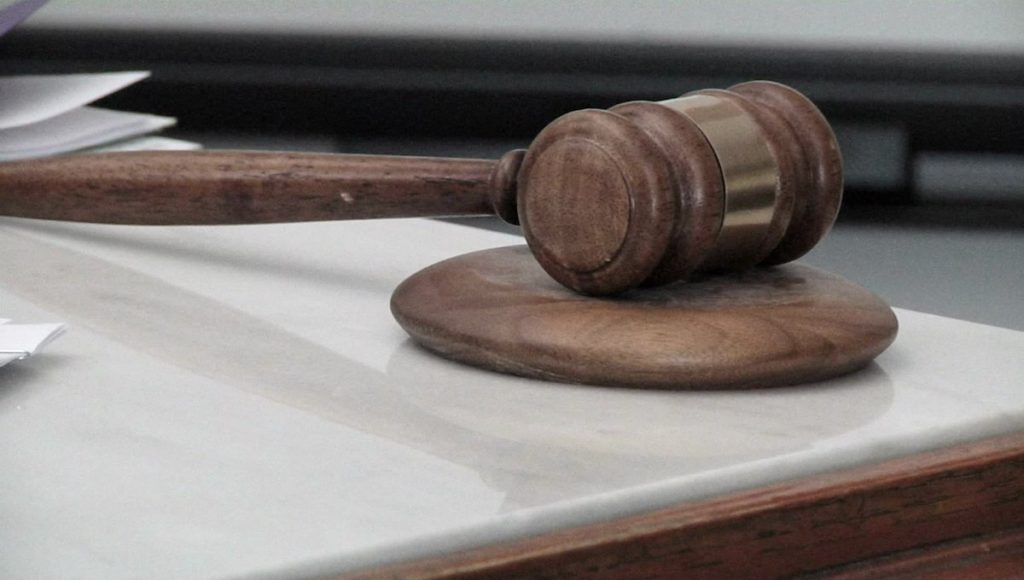 The internet company also provided information to investigators that showed Stebbins was the owner of the account.

Investigators also seized a table that had about 900 illegal images on it.

In addition to the 121 months in prison, the court ordered Stebbins to pay $21,000 in restitution and forfeit the tablet.