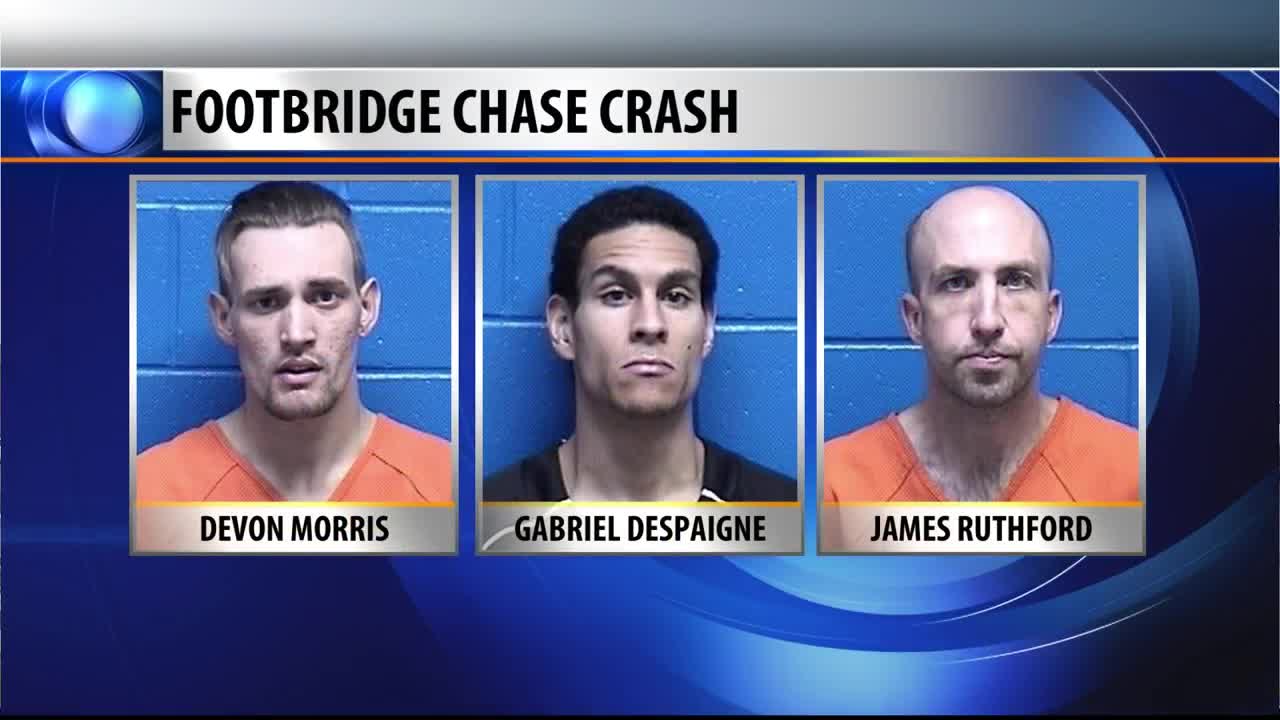 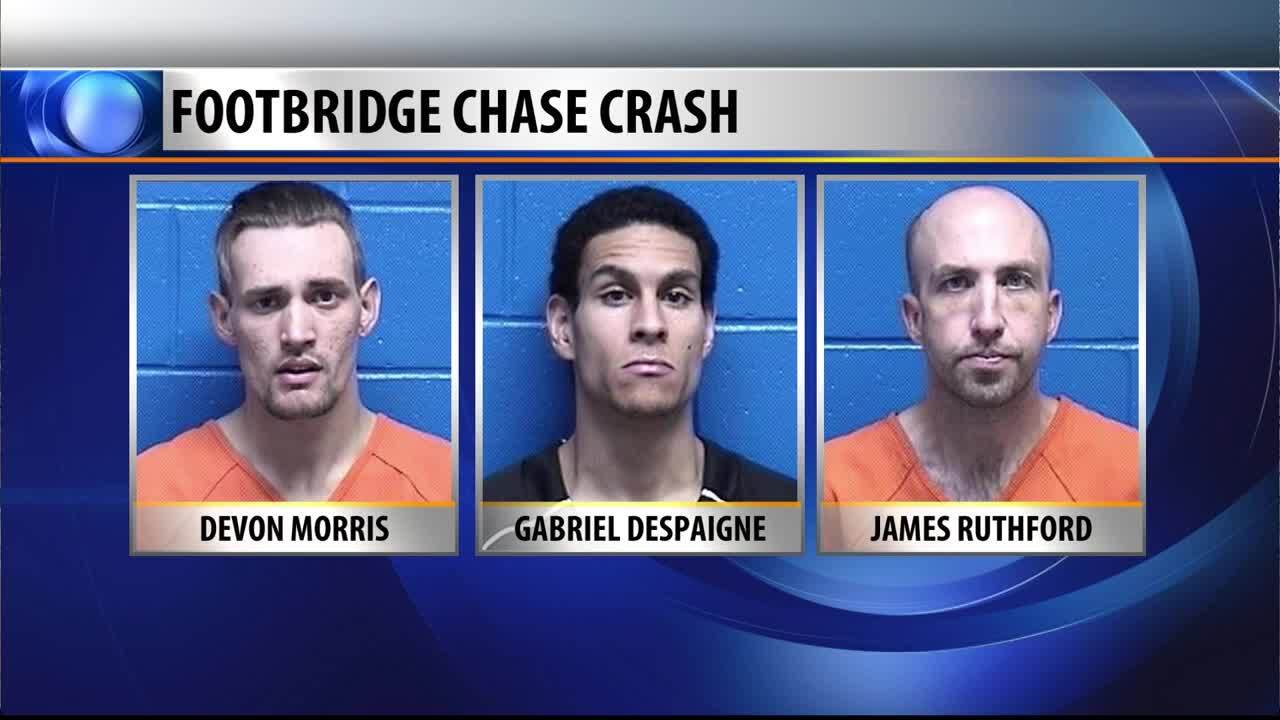 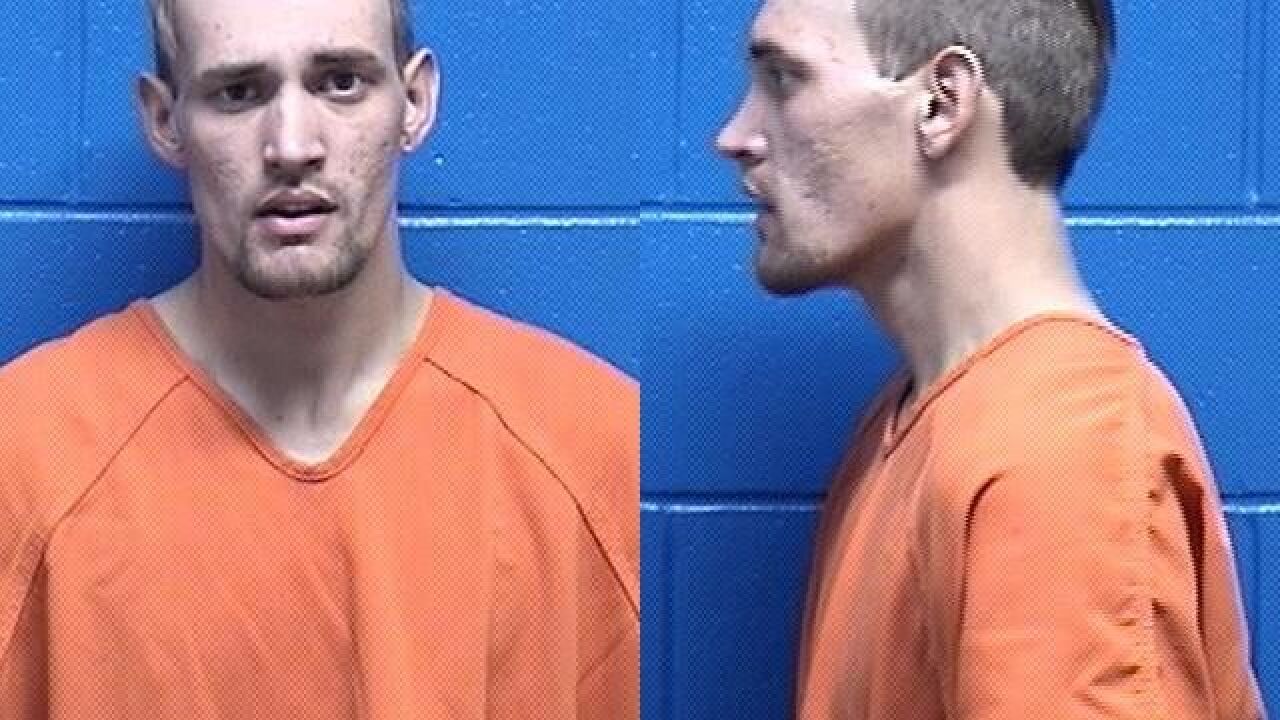 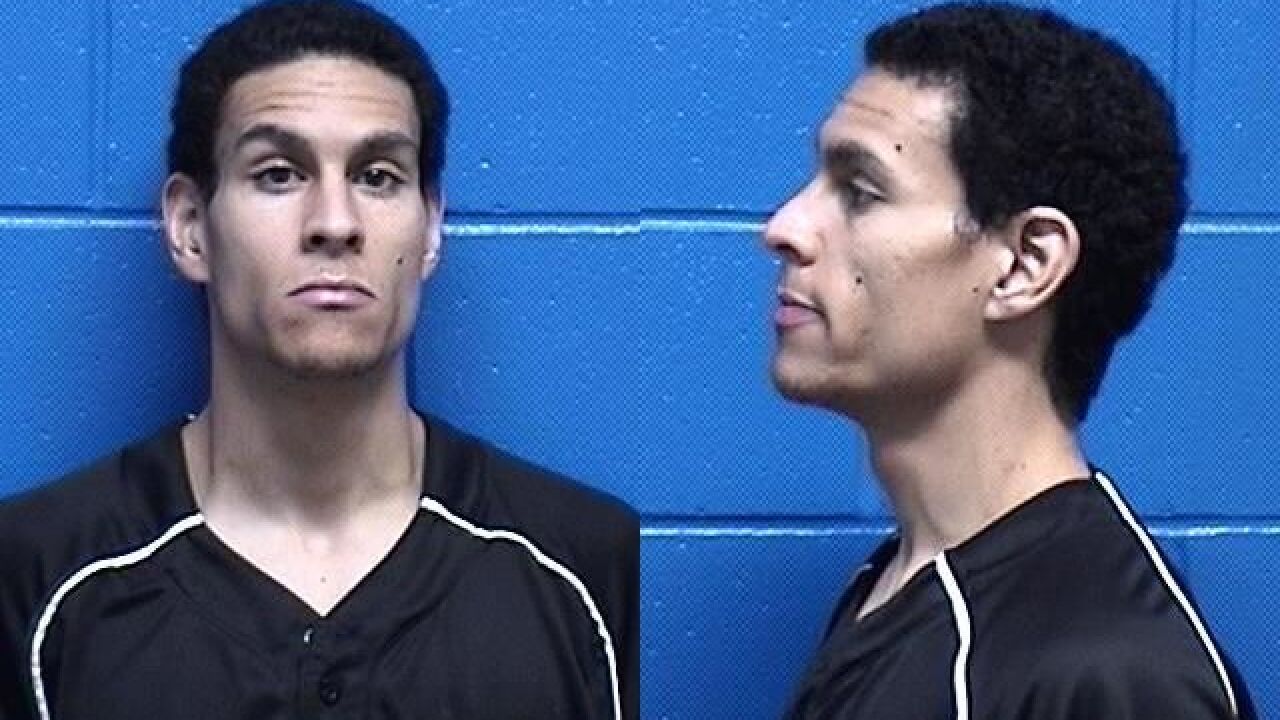 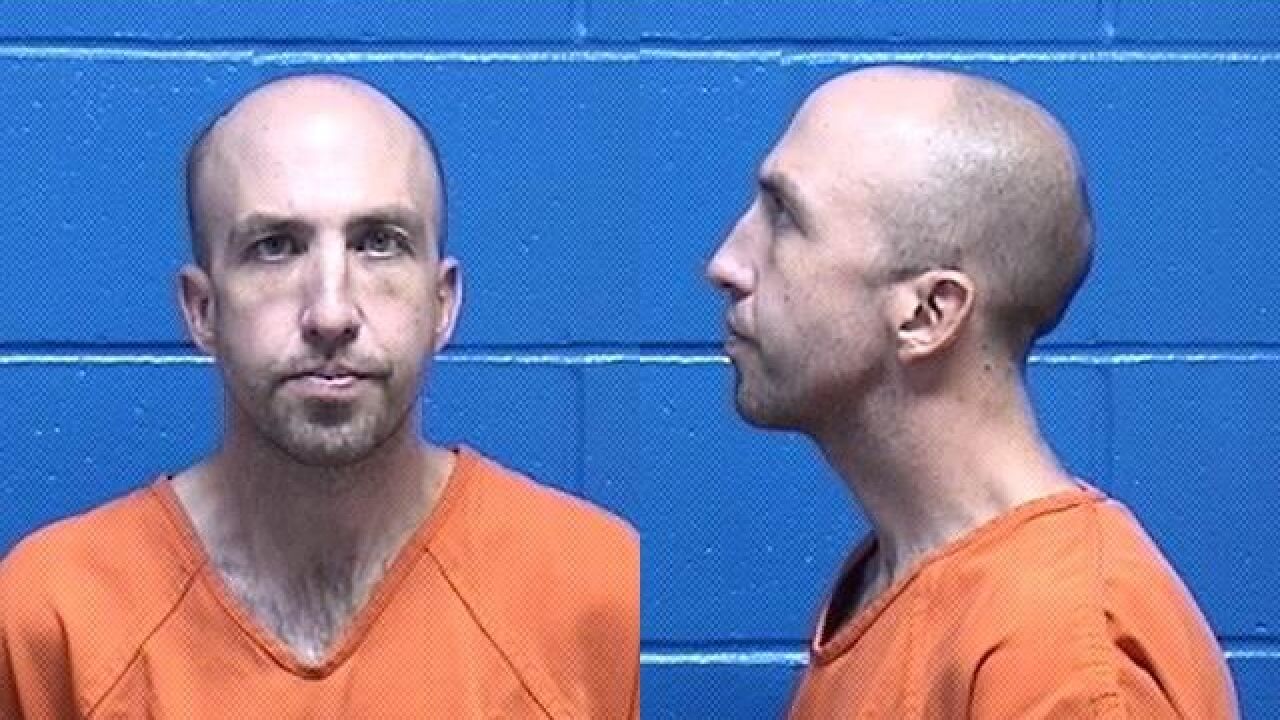 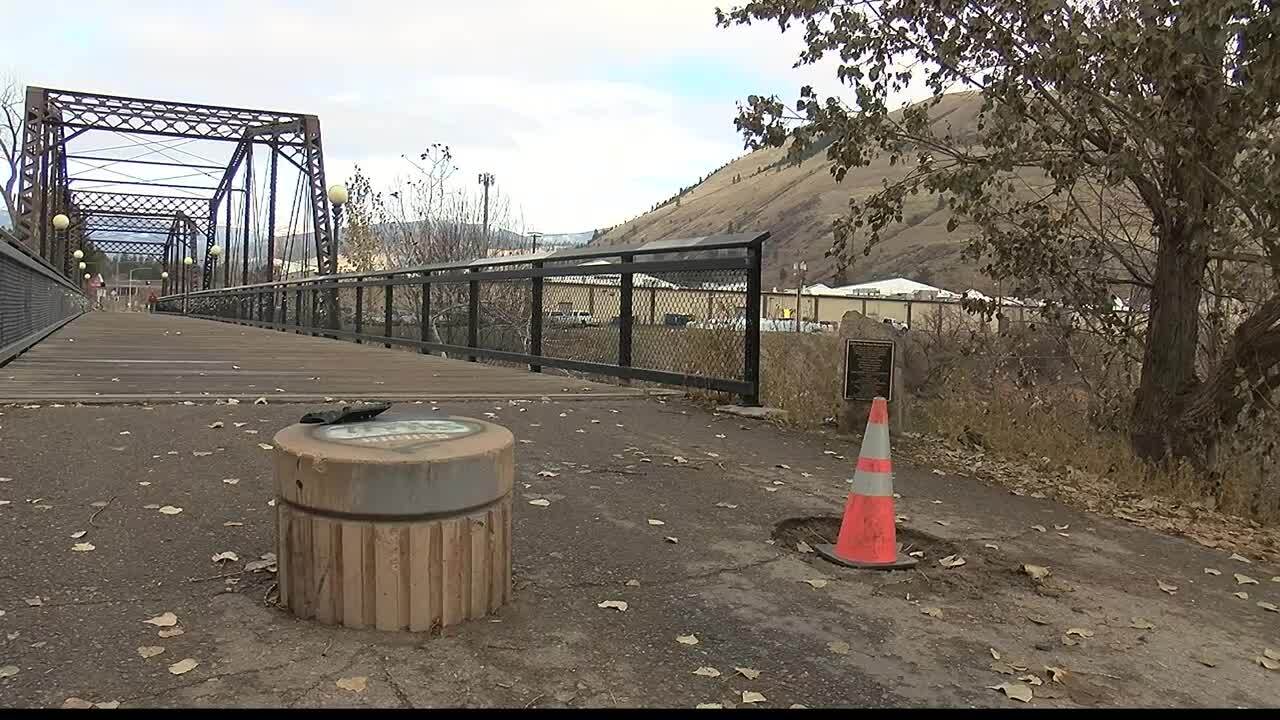 MISSOULA — Three people were arrested earlier this week after leading law enforcement on a pursuit that ended with the vehicle driving onto the Van Buren Street footbridge.

Missoula Police spokesman Sgt. Travis Welsh says the incident began at around 11:20 p.m. on Tuesday when police attempted to stop a vehicle on East Spruce Street for not using taillights.

Sgt. Welsh says the driver of the car, who has been identified as Devon Morris, 23, refused to stop, turned north onto Orange Street and then proceeded onto Interstate 90.

Morris got off I-90 in East Missoula and headed back toward Missoula on Broadway. He then turned into the Eastgate Shopping Plaza parking lot and proceeded to drive onto the Van Buren Street footbridge and hit the concrete barricades.

Morris was eventually taken into custody and was arrested for felony escape, conditional release violation and extra jurisdictional warrant, according to Sgt. Welsh. Two other people in the vehicle, Gabriel Despaigne, 24, and James Ruthford, 37 were also arrested in connection with the incident.

According to information on the Montana Department of Corrections Correction Offender Network Search website, Morris has a criminal record dating from 2012 that includes theft and burglary charges in Missoula. He also was convicted on a 2016 theft charge out of Lewis and Clark County.

The Conweb site also lists Despaigne as being convicted of criminal endangerment and burglary charges in connection with a 2013 Missoula incident. Ruthford has a Criminal Possession with Intent to Distribute charge from a 2014 Missoula incident.

Morris and Ruthford remain behind bars in the Missoula County jail while Despaigne was booked and later released from jail.