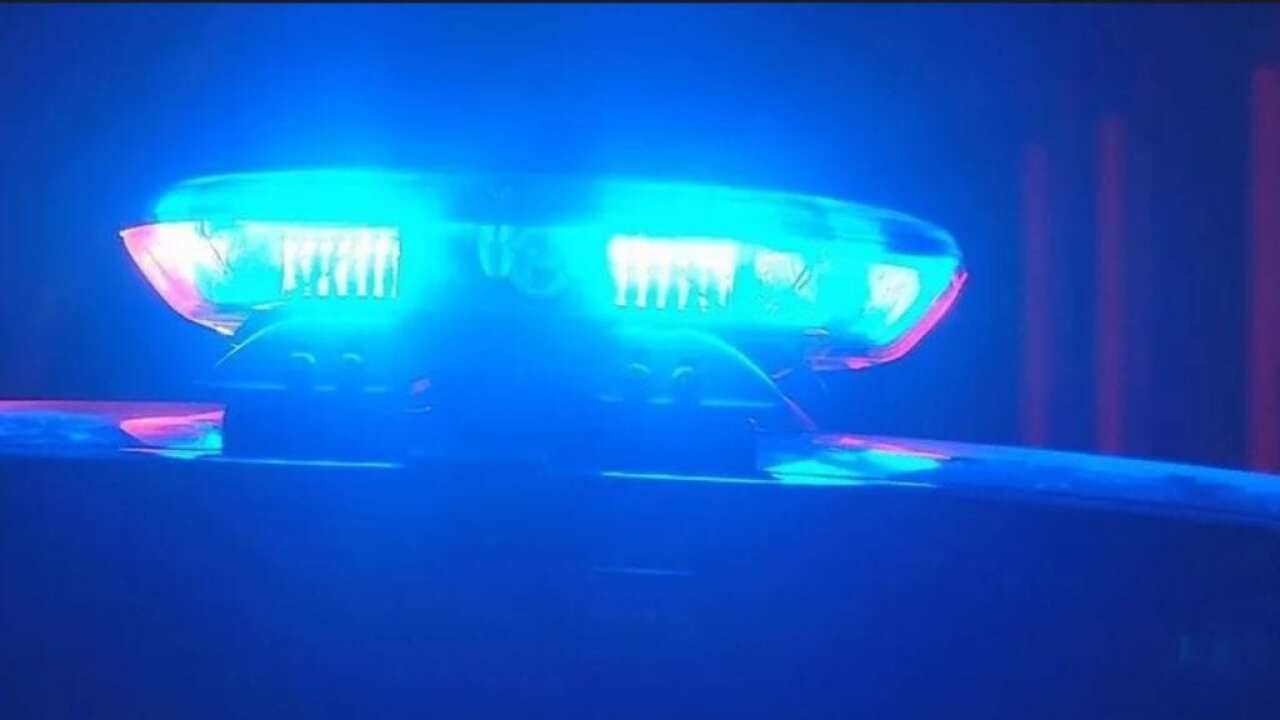 The incident happened on 4th Avenue West after several complaints regarding drug activity at a residence led law enforcement to conduct the search.

Police report that four Kalispell residents are being charged in connection with the incident.

We'll know more about any additional charges the four may face once the investigation is completed.