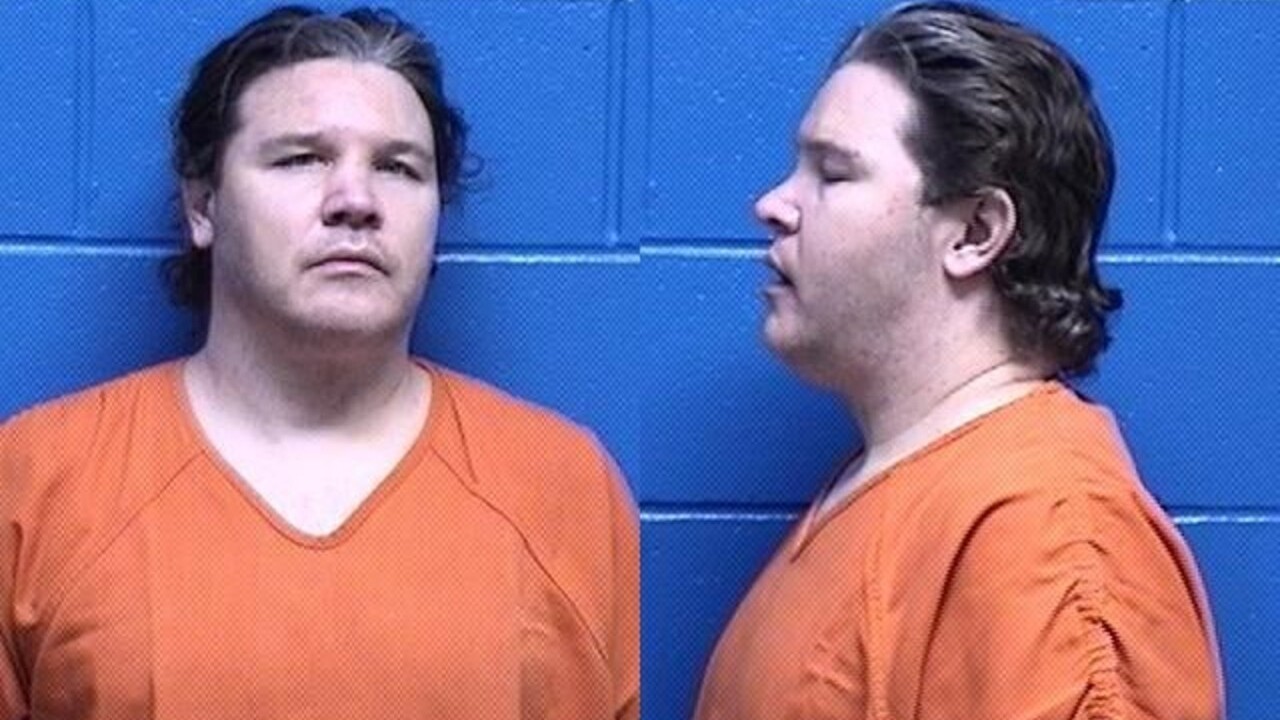 MISSOULA — A Spokane man who admitted possessing firearms while trafficking methamphetamine after law enforcement officers found the items in his backpack has been sentenced to 12 years in prison and five years of supervised release, U.S. Attorney Kurt Alme said.

Lance Howard Garett, 42, pleaded guilty in April to possession with intent to distribute meth and to possession of a firearm in furtherance of a drug trafficking crime.

The prosecution said in court documents filed in the case that on Sept. 21, 2019, in Granite County, a Montana Highway Patrol officer searched Garett's backpack after a vehicle pursuit of a motorcycle driven by Garett.

In Garett's backpack were two handguns, meth and heroin. Garett admitted to law enforcement that he had fled because he possessed the guns and drugs.

Assistant U.S. Attorney Tara Elliott prosecuted the case, which was investigated by the Drug Enforcement Administration and the Montana Highway Patrol.