Arrest made in connection with Kalispell shooting incident 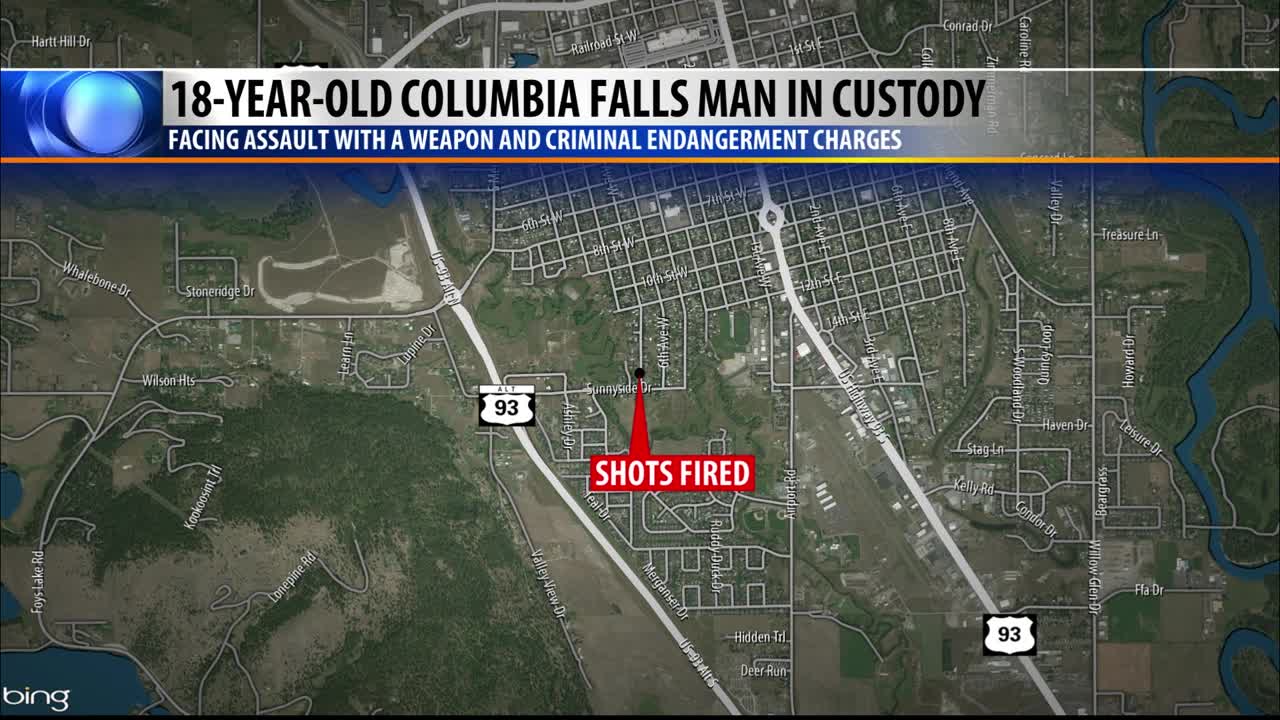 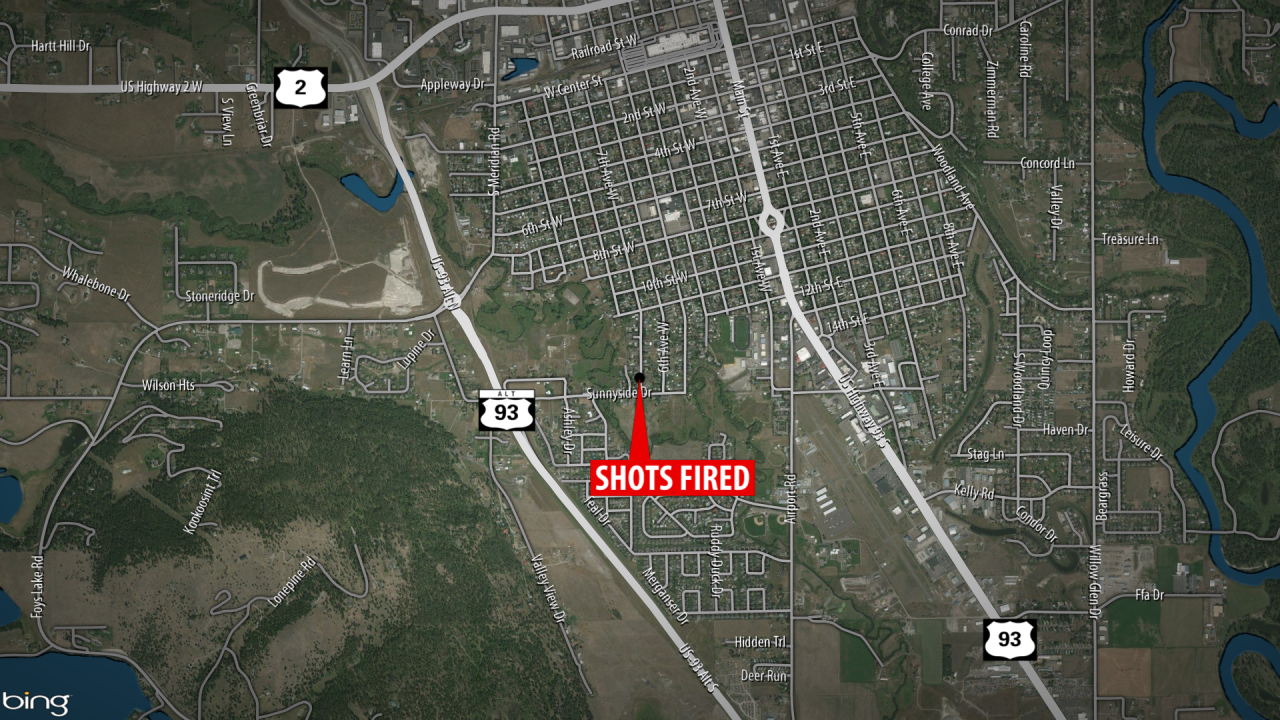 KALISPELL — Authorities have released more information about a weekend shooting incident in Kalispell .

Ansen Ingraham, 18, from Columbia Falls, has been placed in the Flathead County Detention Center on suspicion of assault with a weapon and three counts of criminal endangerment.

The shooting took place just after midnight on the 1500 block of 7th Avenue West on Saturday.

Officers say when they responded to a call of shots fired in the area, they found multiple rounds fired into a duplex.

One minor injury was reported but the victim declined medical treatment.

More arrests are anticipated in connection with the shooting incident.