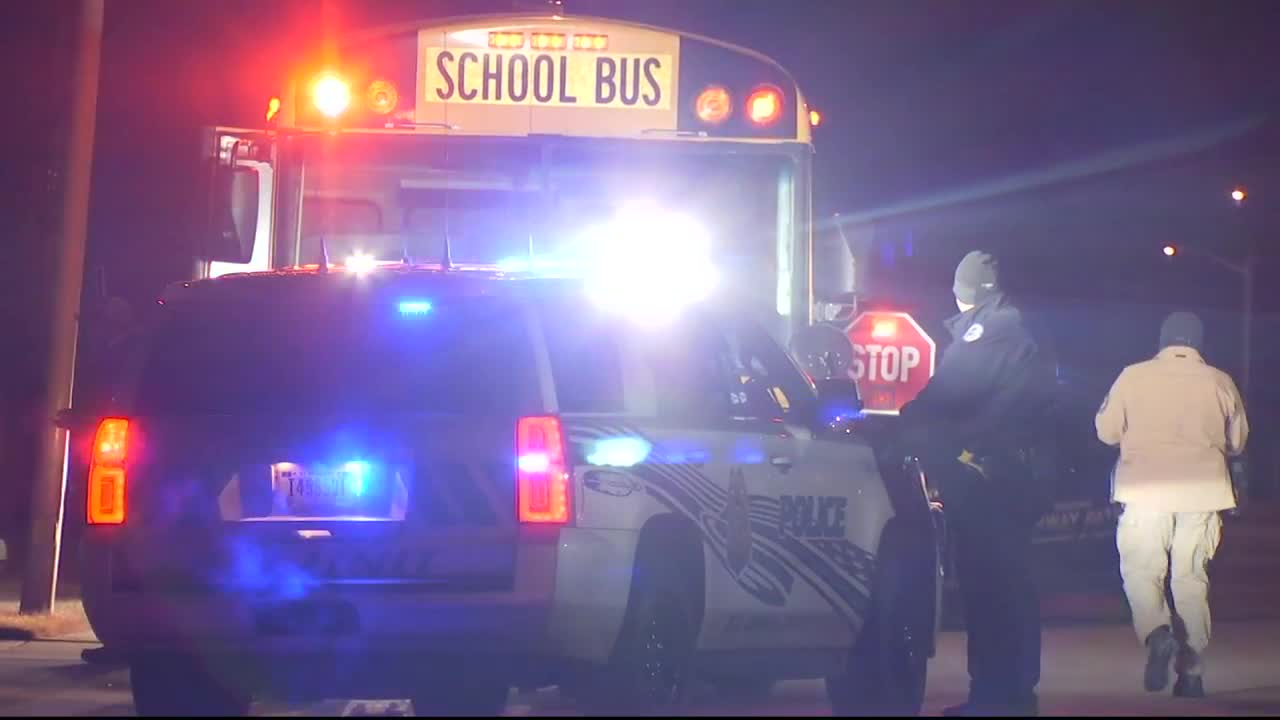 Arrest made in connection with Hardin jailbreak 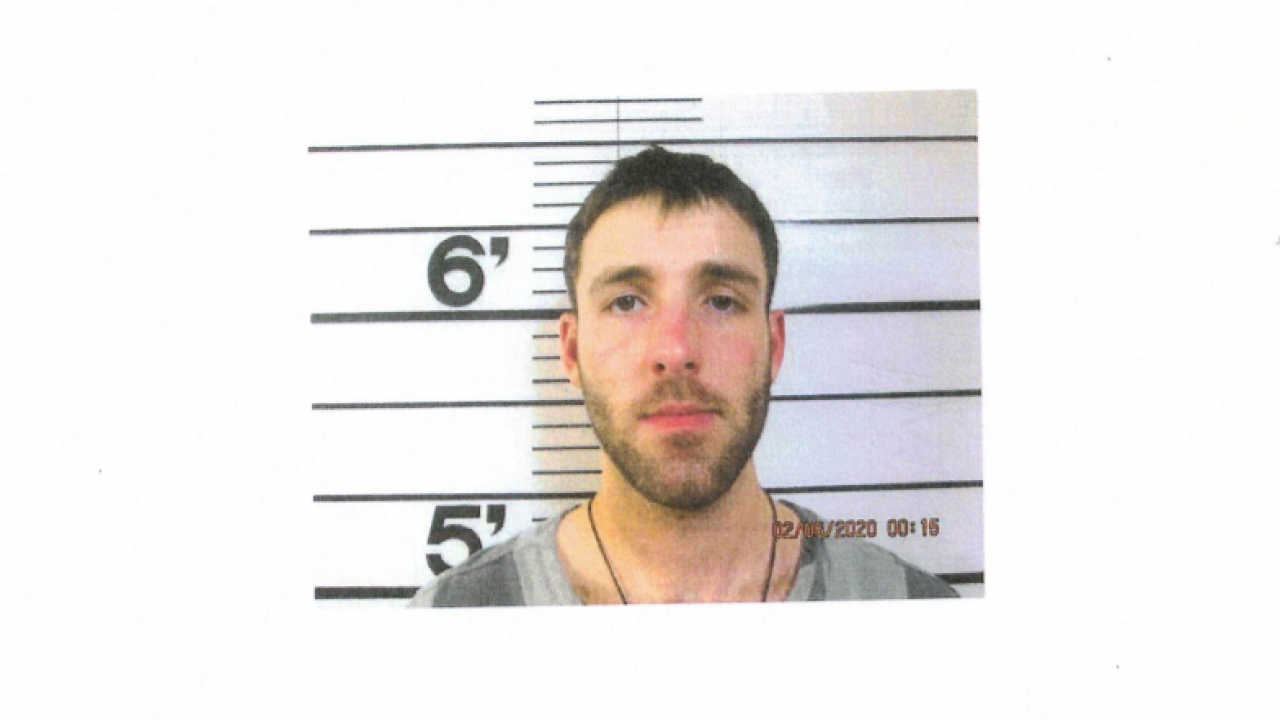 Sheriff Pete Big Hair said in a press release that the individual, who was not identified, was arrested by deputies and U.S. Marshals at a residence following a search warrant.

Authorities are still searching for escapee Andrew Parham, 25, who is 6'4" tall and weighs 185 pounds. He has brown hair and brown eyes.

Parham was arrested in Big Horn County on warrants from the state of Oklahoma on charges of meth possession and drug trafficking before his escape. He is to be considered armed and dangerous.

Two other escapees, Anthony Castro and Stephen Caplett, were both re-arrested in Billings and are in custody.